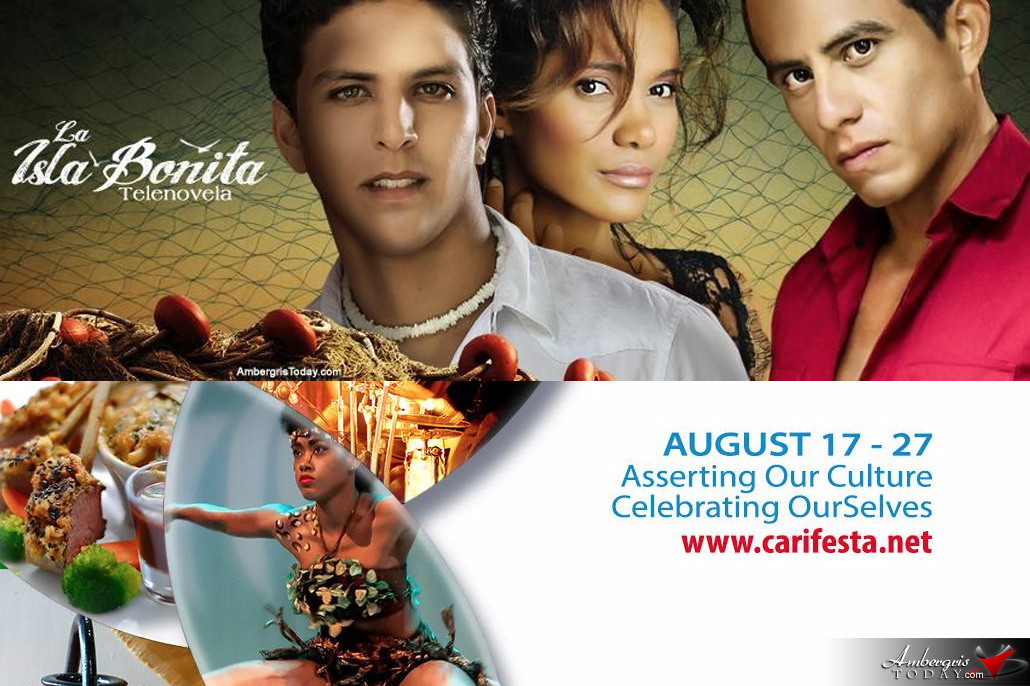 Last week La Isla Bonita Telenovela of San Pedro, Ambergris Caye, announced that its pilot episode has been selected to be part of the Carifesta, the annual Festival of Arts in Barbados. The cast and crew have expressed their delight to have such an opportunity to showcase the island talent at the festival.

CARIFESTA is the Caribbean festival of arts held every two years by CARICOM AND CARIFORUM countries to celebrate the best in Caribbean culture through music, literary arts, visual arts, theatre, dance and film. It has been a while since Belize has made its presence through film, until now. 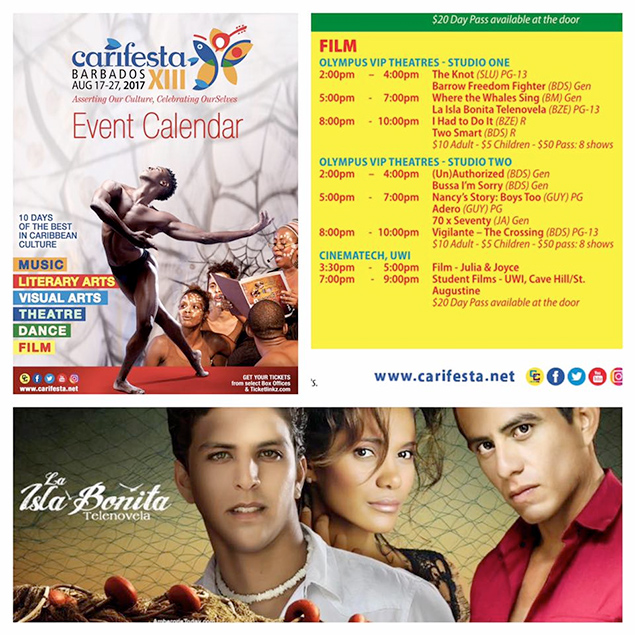 The pilot episode of La Isla Bonita Telenovela was filmed in San Pedro Town in the summer of 2014. It was locally produced depicting the life on Ambergris Caye showcasing the good, bad and the ugly of life in the growing tourism community of San Pedro - with a little soap opera fanfare of course.

The pilot episode premiered in September 5, 2014 at the Paradise Theater in San Pedro with a total of 25 episodes scheduled for production in the series. Production was stalled due to funding and also the tragic death of the telenovela’s producer and director Matthiew Klinck who was murdered in the country. Although there have been setbakcs, efforts to start filming the other episodes are ongoing.

The telenovela is one of three chosen to be part of Carifesta. Two other short films, all previous winners at Belize’s International Film Festival, also made the cut and will be screened alongside films from across the region.

La Isla Bonita Telenovela pilot won best dramatic TV series in 2015 at the Belize International film festival. Short film “I had to do it” is a thirty minute film on domestic violence. The third film is another short film of twelve minutes called ‘Manna’ directed by a Belizean who lives in the U.S. These films represent some of the best film work by Belizeans in recent years. 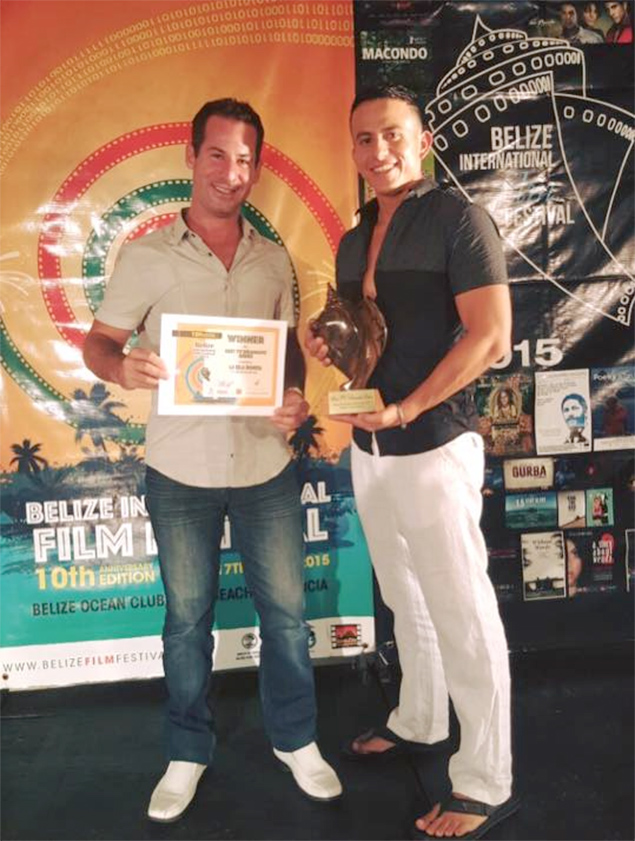 “The screening of these films in CARIFESTA is important because the Caribbean film movement is moving.” commented Suzette Zayden, Director, Film & Media Arts Unit, ICA to News 5 in Belize City. “It is starting to take off. We have seen lots of films coming out of Trinidad. They have lots of incentives for local film makers and they also have been provided some sort of assistance for their film makers to travel with their films. So, there is more conversation from Trinidad’s films than would be if only the films went. We have always known that Jamaica has had some films and continue make new films and they are pushing; they have new drives. Barbados has a film school; the UWI section as well as the Caribbean Creative, I believe. They have a film school so they are starting to push out films and they have had a few feature films under their belt, as well. And so for that reason pretty much whenever people talk about film in the Caribbean they automatically think Trinidad, or Jamaica. So, by having these Belize films out we become part of the conversation. When they start talking about Caribbean films, they will say Trinidad, Jamaica, Belize. We will be recognized and so the films and presence of two of the film makers are going and so with their presence they will be able to drum up enough interaction and publicity  for people to understand that  Belize film makers exist and Belize film here is and it is gonna keep growing.” 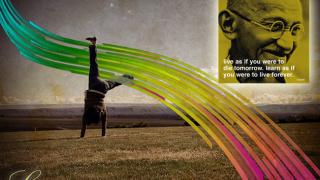 The Risk of Evolution 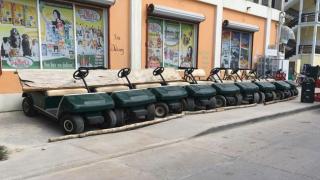 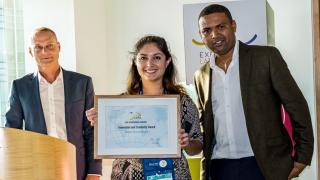