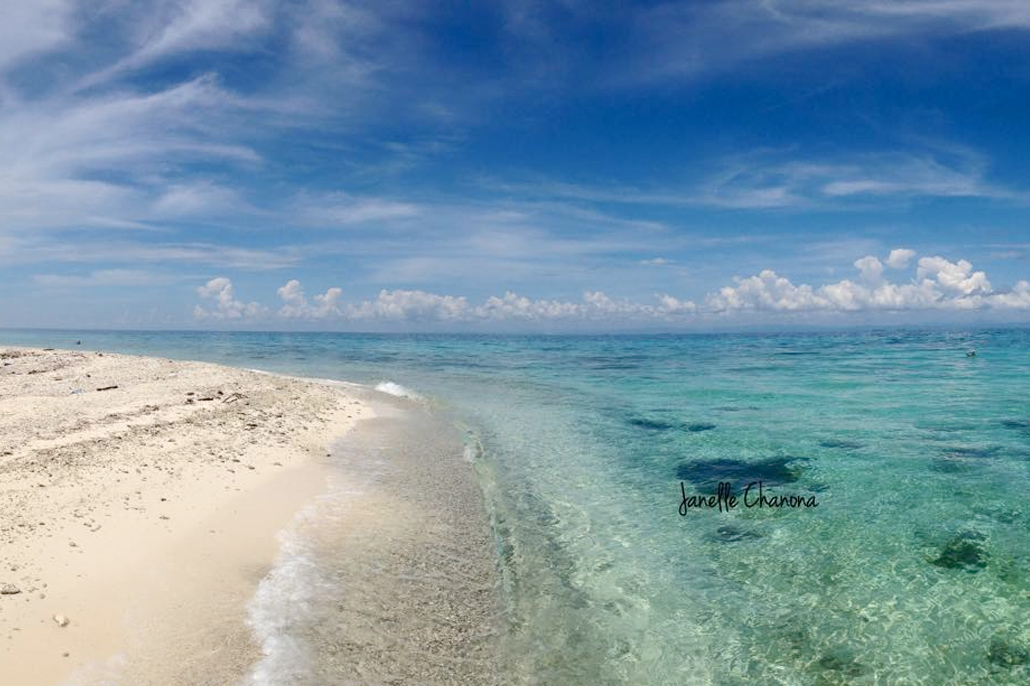 On Friday, December8, 2017, Belizean parliamentarians gave bi-partisan support for the legislation that places an indefinite moratorium on offshore oil in Belize’s marine territory, including territorial seas and Exclusive Economic Zone. The Petroleum Operations (Offshore Zone Moratorium) Bill, 2017 has now been referred to the Senate which is scheduled to meet next Wednesday, December 13. Once passed by that legislative body, the Bill will be signed into law by the Governor General of Belize.

The vote is historic for several reasons. Given Belize’s economic dependence on its natural resources, particularly on globally significant marine assets such as the second longest barrier reef in the world, this legislation safeguards invaluable marine environments from the inherent dangers of offshore oil. Just as importantly, this law recognizes and respects the collective leadership and persistent involvement of tens of thousands of Belizeans for more than seven years on the issue of offshore oil. 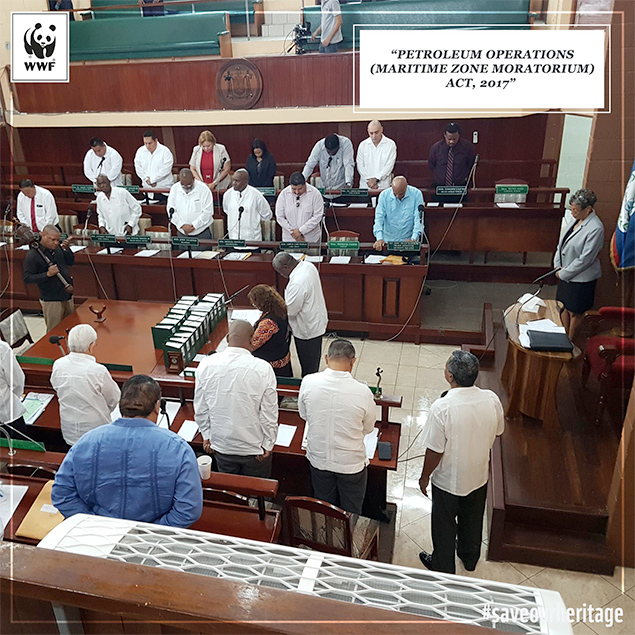 Oceana has been an unwavering supporter of this call of the Belizean people since it began in the aftermath of the BP oil spill in the Gulf of Mexico in April 2010 and within the reality that Belize’s entire offshore area had already been sold as oil concession licenses. Following the  proceedings, Oceana’s Vice President for Belize Janelle Chanona said, “This is truly ‘The People’s Law’. Belizeans have remained steadfast in their opposition to offshore oil since they became aware that marine assets were at risk of irreversible damage from the offshore oil industry. As a nation, we would never have gotten to this point were it not for the enduring participation of the Belizean people. That engagement reflects the national consciousness that we are ‘people of the reef’.”

In August 2017, in response to calls to ensure transparency in the decision-making process regarding offshore oil activity, Belize’s Prime Minister, Rt. Hon. Dean Barrow publicly committed to introducing legislation to enshrining an indefinite moratorium. That commitment was followed through by the introduction of the offshore oil moratorium bill by the Barrow administration on October 20,2017.

“Oceana will ensure that the world knows that the Government and people of Belize are serious about safeguarding our heritage and protecting our collective future from the reality of offshore oil,” maintains Chanona. “Moving forward, we will support continued vigilance on this issue to ensure that if any future parliament is minded to lift this moratorium, it would do so transparently and only in the context of the express consent of the Belizean people.”

Belize’s outstanding and invaluable marine assets and biological diversity has made tourism and fishing key economic pillars in the country’s financial landscape. Belize is one of less than 50 places on the planet designated World Heritage Sites by UNESCO. This law will be a critical step in getting Belize off the Sites In Dangers List as oil was identified as a direct threat to the site’s integrity. 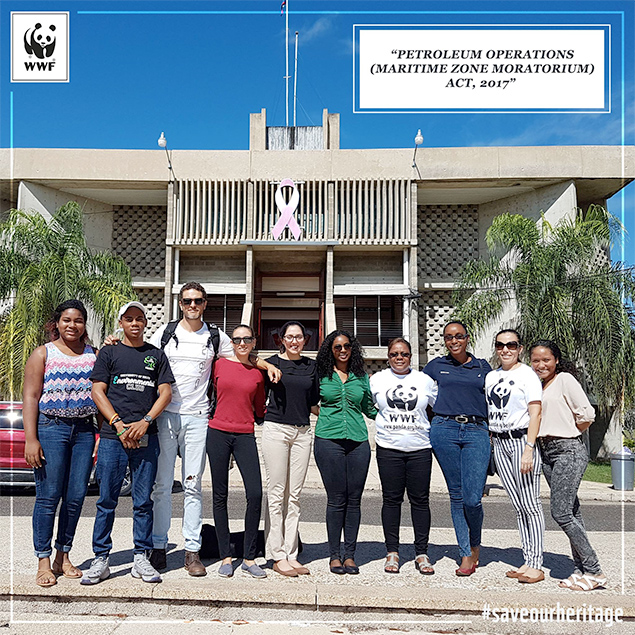 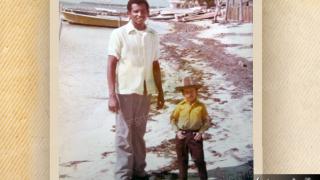 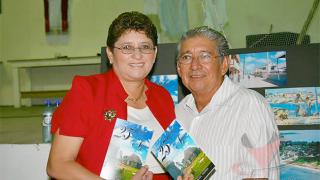 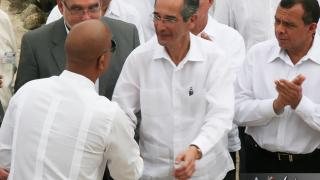 Councilor of Ministers of Foreign Affairs of SICA Meet on Island