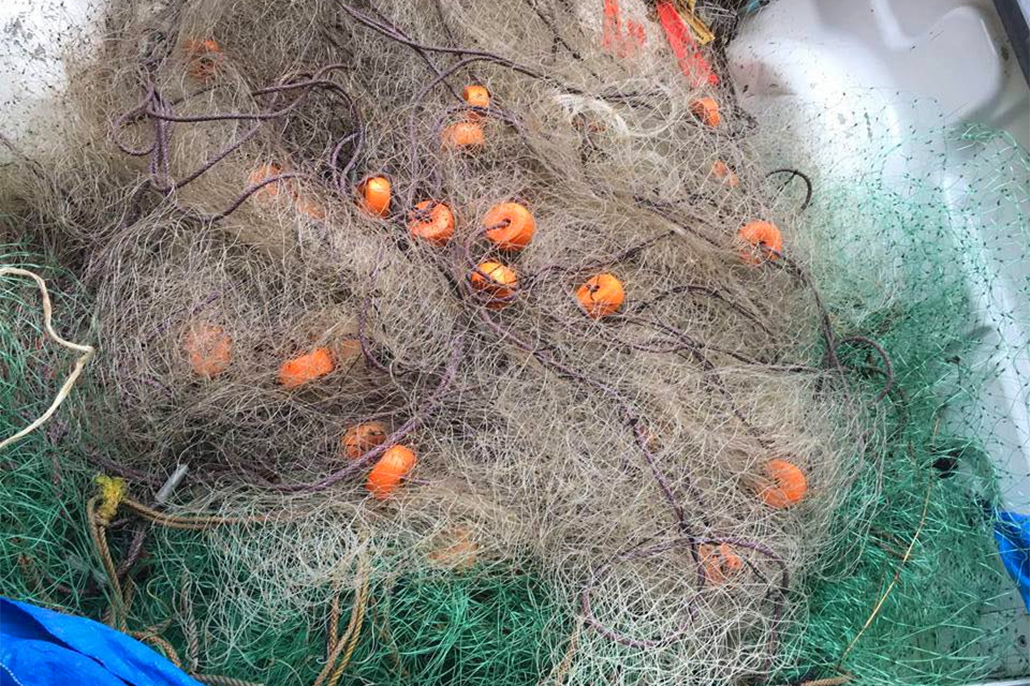 Taskforce to Develop Improved Measures to Reduce Harmful Effects of Gill Nets on Marine Life - The Ministry of Fisheries, Forestry, the Environment and Sustainable Development will commission a participatory taskforce comprising government agencies, non-government organizations, private sector partners, and fishermen to recommend improved measures to minimize the harmful effects of gill nets on marine creatures. The initiative was approved at Tuesday, February 15, 2018, sitting of the Cabinet.

A gill net is a wall-like mesh that hangs in the water column designed to catch fish by allowing only their head to get through the net, thereby entrapping them by the gills. The main concern over gill nets is that they are efficient at trapping and killing both target and non-target fish species, such as undersized sharks and protected species like tarpon and permit.

There are various types of gill nets with varying mesh sizes, and some are more indiscriminate in the types of fish they catch than others. While gill nets are used locally by artisanal fishers or small-scale fishers who obtain permits, there is also extensive opportunistic use by illegal fishers, which causes widespread harm and over-exploitation including inside protected marine ecosystems. For this reason the use of gill nets is regulated in Belize and other countries, and use of certain types and sizes of gill nets are prohibited in some locations and at certain times of the year. The regulations, and the scope and area of use of gill nets in Belizean waters will be given careful consideration, including the option of a total ban.

The taskforce will examine implementable actions for greater monitoring and enforcement, which is necessary to bring effect to improved measures to limit the harmful side-effects of gill net use on marine creatures. 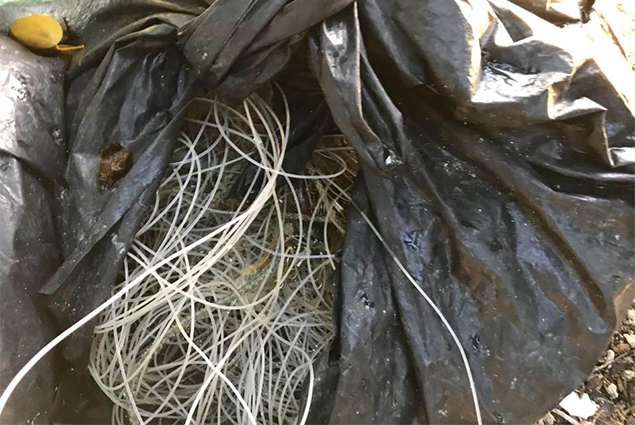 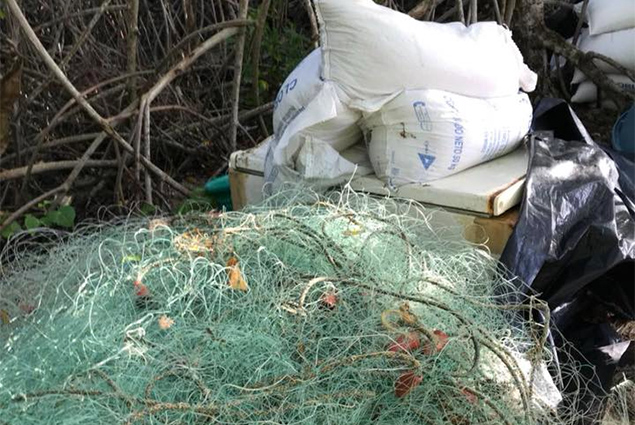 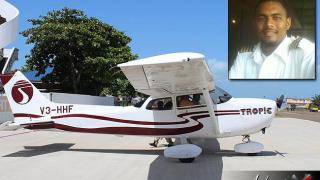 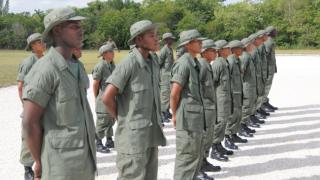 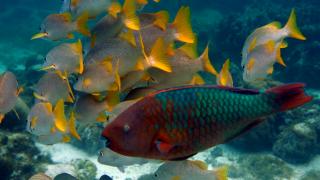 Belize Expands the Size of its Marine Protected Areas