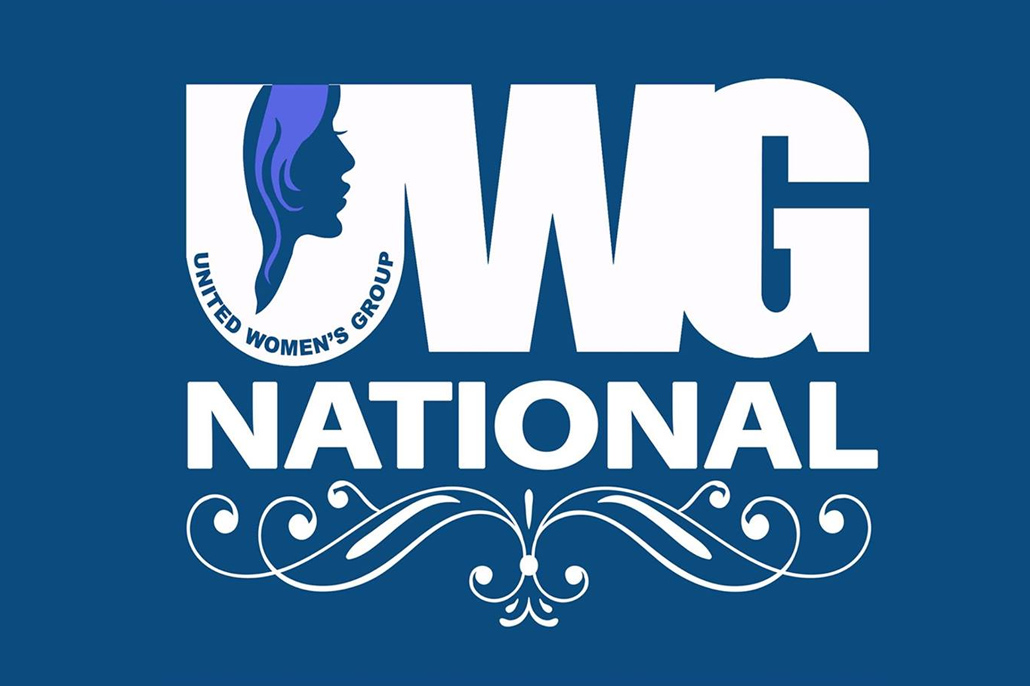 UWG Condemns The Actions Of Jorge Aldana Against Women

Press Release – February 23, 2018 – On Nomination Day, Jorge Aldana was escorted to Police station by police for insulting a woman PUP supporter. He made a very defamatory remark when he called her a pig.

UDP Mayor Danny Guerrero and Minister Manuel Heredia went to get him out from the police station. The police asked him to apologize.

Yesterday on his Facebook page, Mr. Aldana continued his insults of the woman in one of the most distasteful posts ever.

The UWG condemns all forms of abuse including verbal abuse against women. In politics we can agree to disagree but we at no time should disrespect each other in this manner. This is even worse when the abuser holds an official position.

The UWG calls for Child Friendly Spaces Municipality Program by UNICEF and on the San Pedro Town Council to condemn these actions of Mr. Aldana to call on him to issue proper apology. 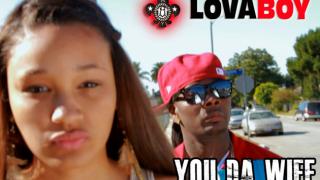 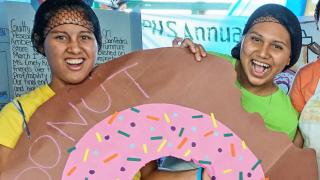 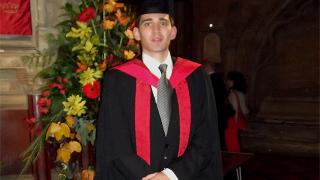