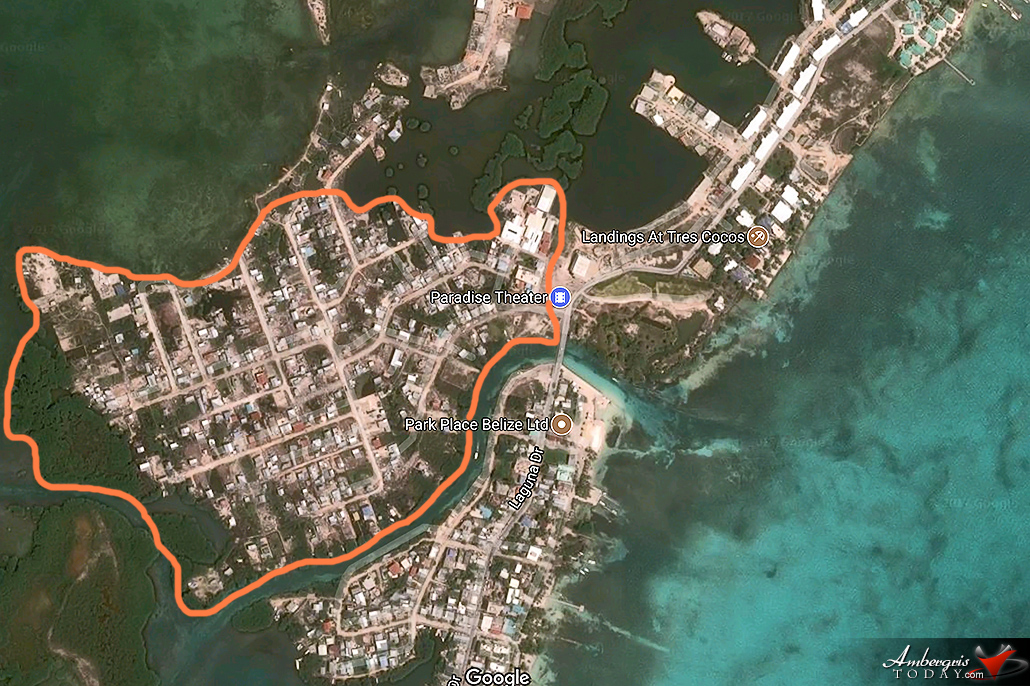 San Pedro Police are investigating the murder of a San Mateo Area resident of Ambergris Caye. Police arrived at the scene of the crime to find the lifeless body of businessman Reniery Adalid Figueroa Garcia, a 25-year-old Honduran national, with an apparent gunshot wound to the head.

Initial investigations reveal that on Thursday, April 26, 2018, that about 8:00p.m., the deceased was inside his shop, Dicky’s Store, located on the lower flat of his building seated behind the counter. Two male persons entered the shop where one of them fired a single gun shot towards the victim, causing the fatal injury. They then ran towards the lagoon area where they escaped.

Police say that the robbery doesn't seem to be the motive of the murder as no money or any items appeared to have been stolen. Police investigation continues. 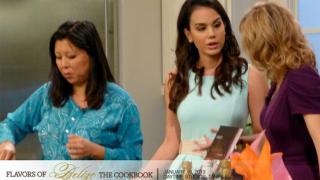 Flavors of Belize on Daytime TV! 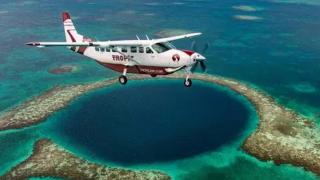 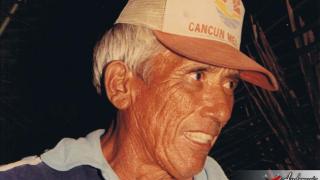