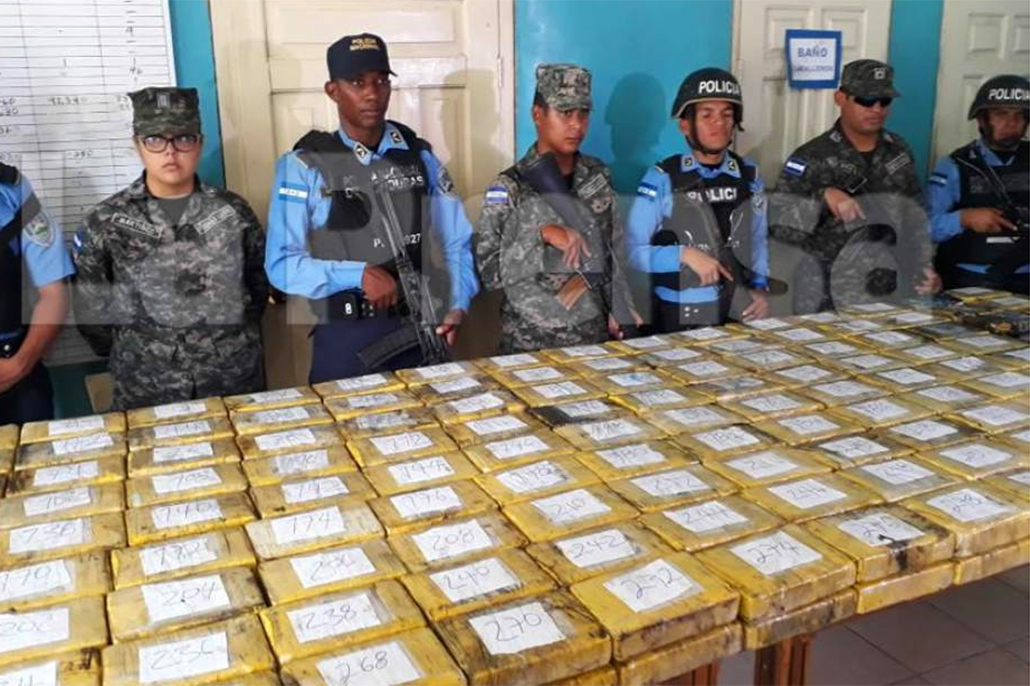 On Sunday, April 29, 2018, Honduran Police and Military forces presented 319 Kilos of cocaine at the Puerto Cortez Naval Base which they confiscated from a vessel registered in Panama which was destined to Belize.

According to La Prensa (Honduran Media) Police and military officials intercepted a Panamanian vessel named Angeline where they found three occupants, two Colombian nationals and a Honduran national, were later released because an initial search of the vessel did not turn up anything illegal.  The report continues on saying that the vessel was taken to the Puerto Cortez Naval base where a further sweep was conducted on Monday, April 30, 2018, which led to the discovery of the drugs.

Police conducted further tests of the parcels found and confirmed that it was cocaine. Authorities have also estimated the value of the drug to be that of five million US dollars and is considered a great loss for drug traffickers. 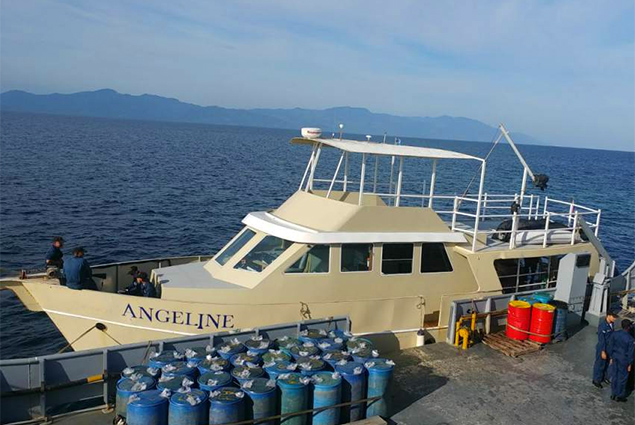 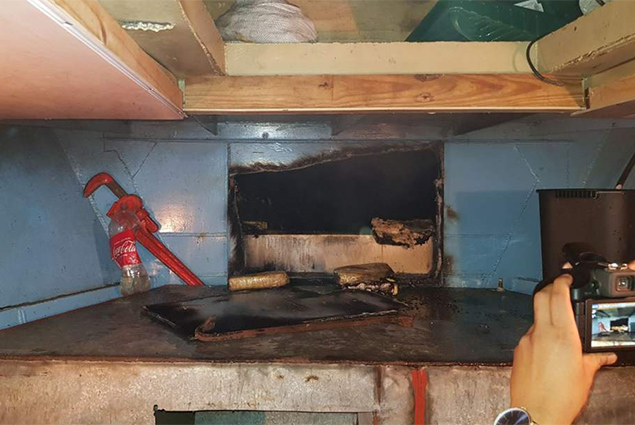 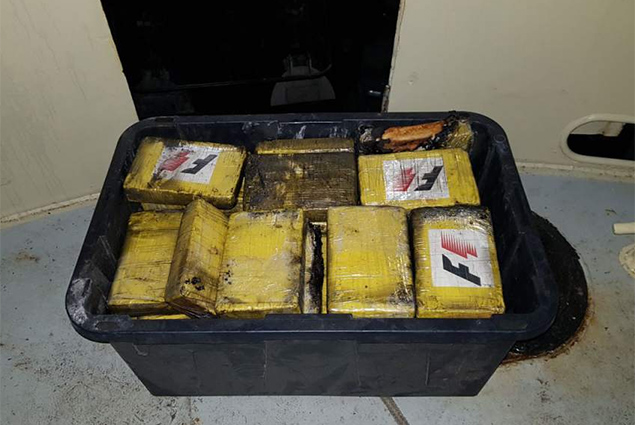 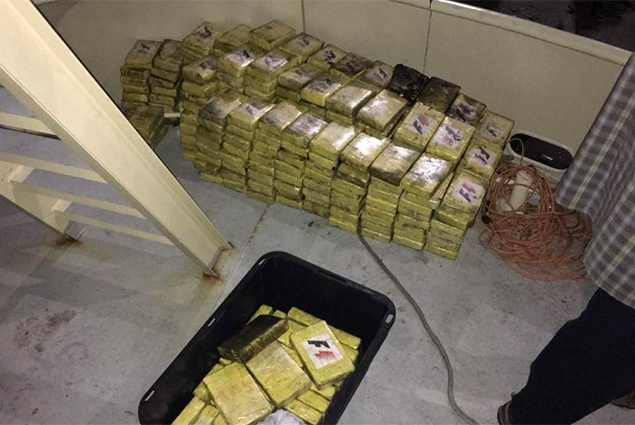 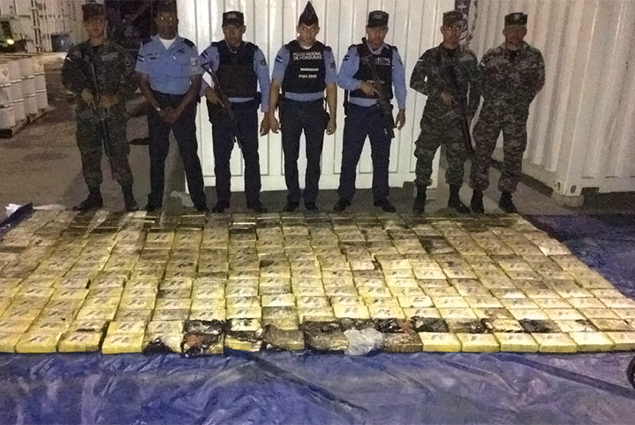 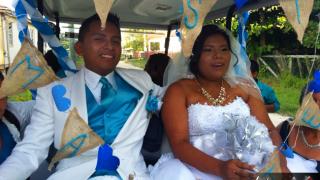 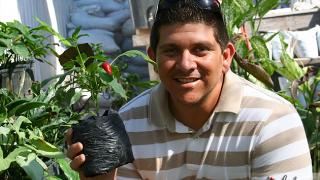 Bitten by the Lady Bug 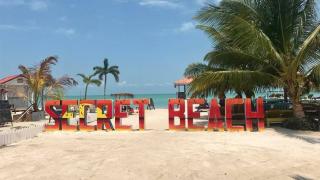