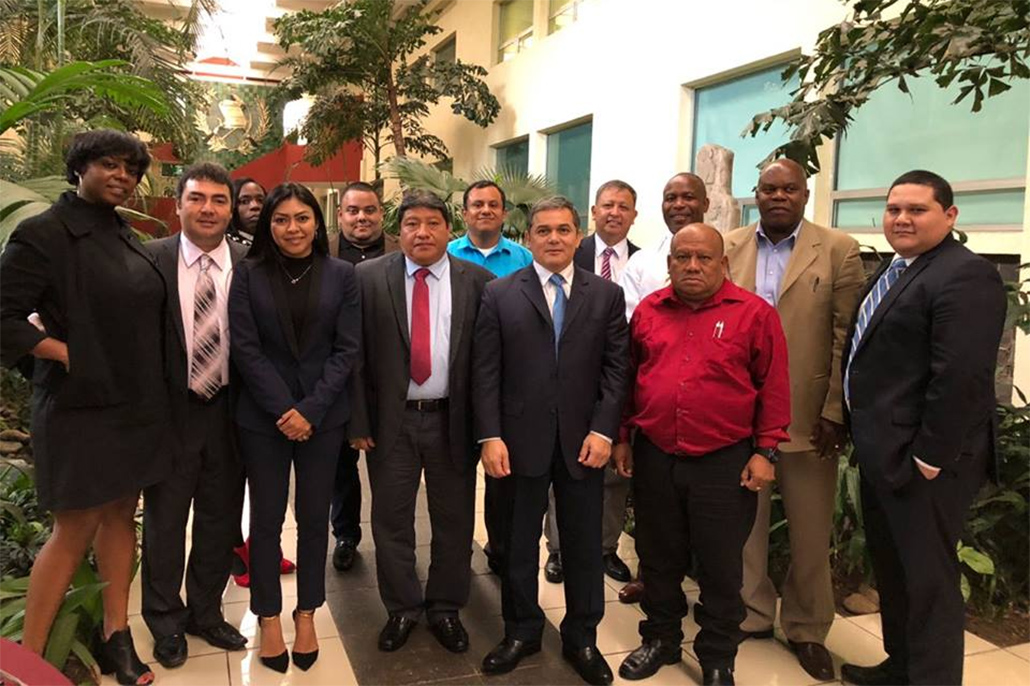 Guatemala City, Guatemala. August 9, 2018. The III Meeting of the Belize-Guatemala Joint Commission was held Thursday, August 9th, under the auspices of the Organization of American States (OAS), headed by the Commissioners of both countries, the Ambassador of Belize in Guatemala, H.E. Alexis Rosado; the Ambassador of Guatemala to Belize, H.E. George de La Roche; with the accompaniment of Mr. Manuel Washington Abdala, Special Representative of the Secretary General of the OAS for Belize- Guatemala matters.

As agreed in the last meeting of the Joint Commission held on May 9, 2018, in Guatemala City, Guatemala, significant progress was made leading to the implementation of three of the Bilateral Agreements signed between both countries, on the Movement of Students, Harmonization of Operating Hours and Sustainable Tourism, in which the Parties shared the actions carried out in the implementation of the aforementioned instruments.

In like manner, the Joint Commission agreed to address the implementation of the Agreements on the Protection of the Environment and the Return of Stolen Vehicles at its next meeting, as well as the previous internal institutional procedures of each country, for the establishment of a High Level Group of Forces of Security -GANSEF- between the Parties and the review trade issues related to the Partial Scope Agreement, in effect between both countries.

The delegation of Guatemala reiterated its gratitude to Belize for the assistance and humanitarian aid provided to those affected by the eruptions of the Volcán de Fuego and congratulated the representatives of the OAS for the designation of the new Director of the Office of that organization in the Adjacency Zone.

The Parties agreed to hold the next meeting of the Joint Commission during the second half of October in Belize. 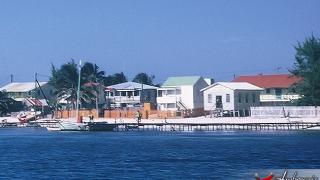 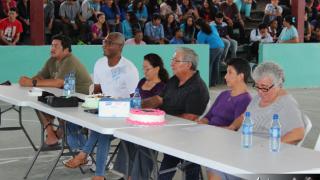 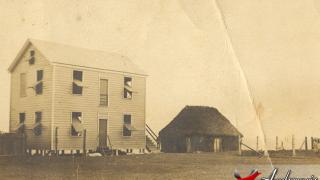