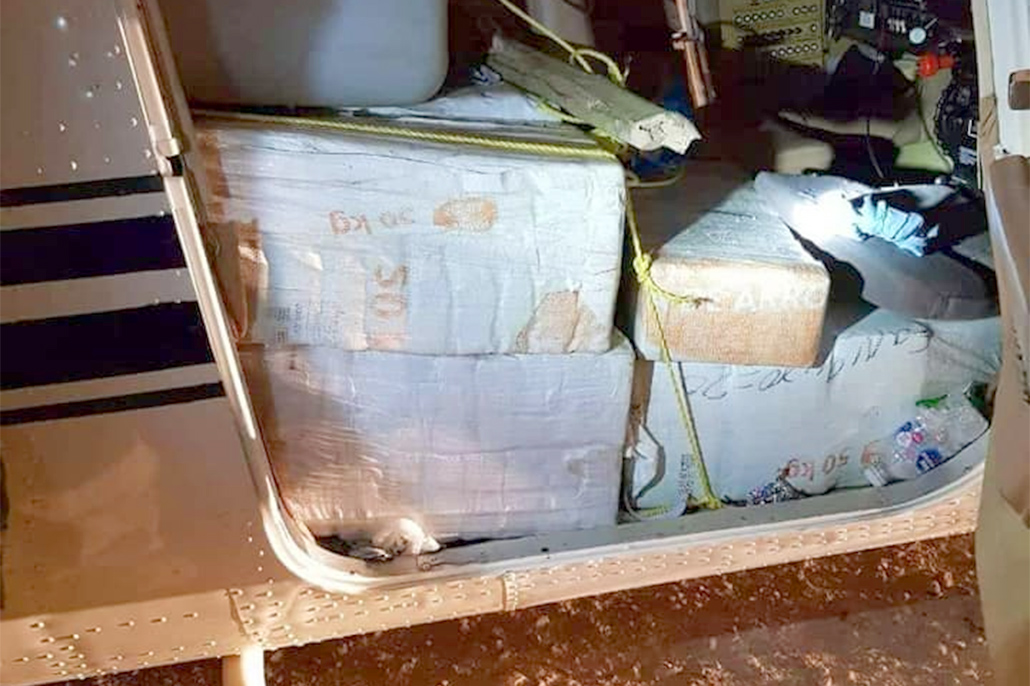 As Belize is placed on the list of major illicit drug producing/transit countries, The US Embassy commends the country on its latest drug bust of approximately US $7 million worth of cocaine.  The United States President Donald Trump has declared 21 nations, including Belize, as a major illicit drug producing/transit countries.

The declaration comes on the heels of a recent seizure by Belize police of a plane and suspected cocaine believed to have a street value of approximately US $7 million.  “A country’s presence on the foregoing list is not necessarily a reflection of its government’s counter narcotics efforts or level of cooperation with the United States,” Trump said. “The reasons countries are placed on the list is the combination of geographic, commercial, and economic factors that allow drugs to transit or be produced, even if a government has engaged in robust and diligent narcotics control measures.”

Trump continued by stating that alongside these massive and historic United States efforts, He expects the governments of countries where illicit drugs originate and through which they transit to similarly strengthen their commitments to reduce dangerous drug production and trafficking.

In his presidential determination, Trump expressed his deep concerns that illicit drug crops have expanded over successive years in Colombia, Mexico, and Afghanistan, and are now at record levels. Despite the efforts of law enforcement and security forces, these countries are falling behind in the fight to eradicate illicit crops and reduce drug production and trafficking.

While this is so, The U.S. Embassy commends the Belize security forces for the September 9 major drug bust of over 556 kilograms of cocaine in northern Belize.  This operation, which was a collaboration between the Belize Police Department and the Belize Defence Force, shows the importance of cooperation between law enforcement and other security agencies to combat criminal organizations.

Belize remains on the U.S. "Majors" list – those nations deemed to be major illicit drug producing and/or transit countries – but this weekend's action shows the important work Belize is doing to combat the transshipment of illegal drugs.  We urge the Government of Belize to intensify these efforts and prosecute offenders.

The United States values the close partnership with Belize and the many ties our countries share.  The U.S. Embassy will continue to support Belize by partnering with border security, law enforcement, military, and criminal justice agencies to strengthen citizen security across the country.

Belize Police have formally charged five persons with the illegal landing and bust of over US$7 million worth of cocaine. Senior cop and former commander of Orange Walk - David Chi,  Police Officer -Norman Anthony, Belizean Peter Friessen Jr and Mexicans nationals Eli Figueroa Nunez and Azariaz Silverio Manzano have been charged for their involvement in landing a narco plane and drug trafficking cocaine into Belize, all have been denied bail and are remanded in Hattieville Prison. 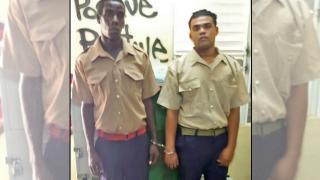 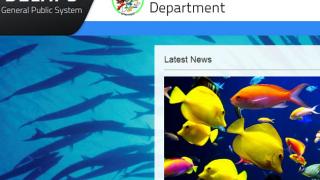