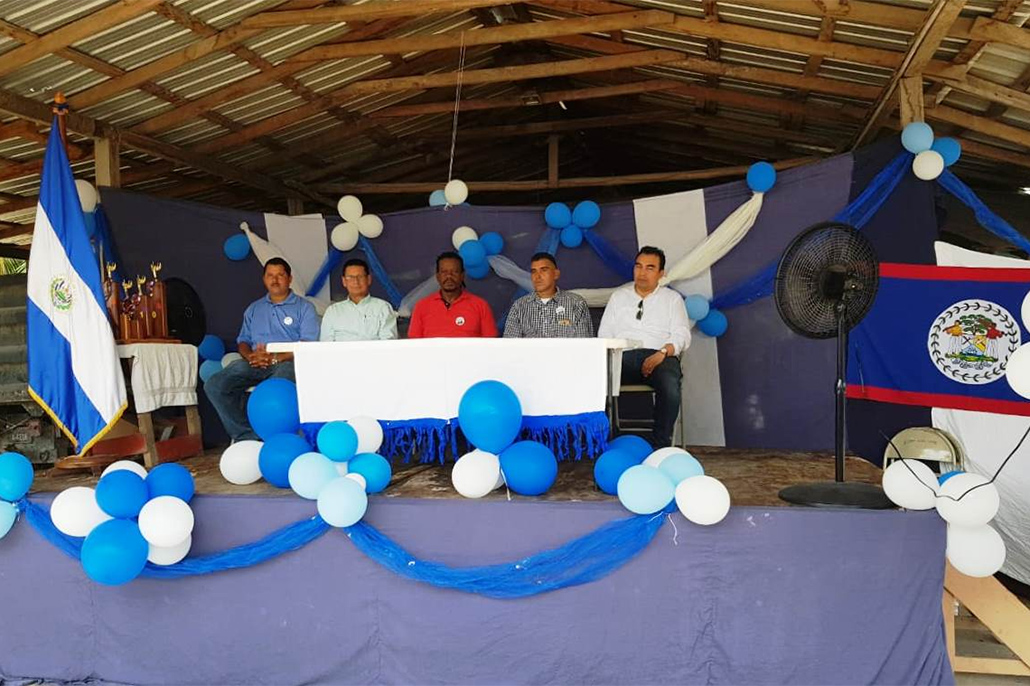 On Sunday, September 16, 2018,  in the village of Maskall in the Belize District, members of the Salvadoran community in Belize gathered to celebrate their country’s 197th Anniversary of Independence, which was September 15.

They came from communities around the country, such as Valley of Peace in Cayo and Bella Vista in Toledo. Maskall itself has a sizeable and productive Salvadoran community, the Naggo Bank Farmers’ Cooperative alone being responsible for more than $2 Million sales in agricultural produce annually.

The first group of Salvadorans arrived in Maskall as early as 1975. Since then, they have played an important role in the life and economy of that village and the country of Belize. The current Acting Village Chairman and Primary School Principal, German Ramirez, is of Salvadoran heritage, his father being one of the first to settle in Maskall.

At their Independence Anniversary Celebrations on Sunday, Minister of Transport and National Emergency Management, Belize Rural North Area Representative and resident of Maskall, Hon Edmond Castro, thanked the Salvadoran community for their vital contribution, and noted that Belize and El Salvador share a long-standing friendship and deepening diplomatic relations. 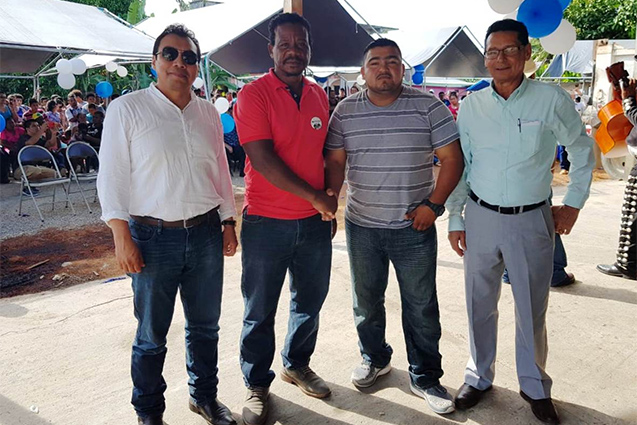 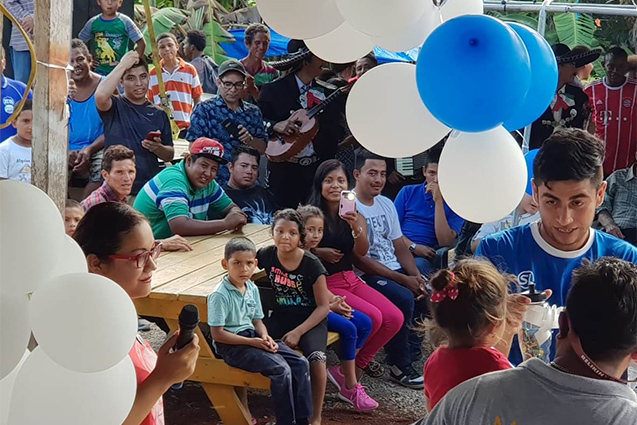 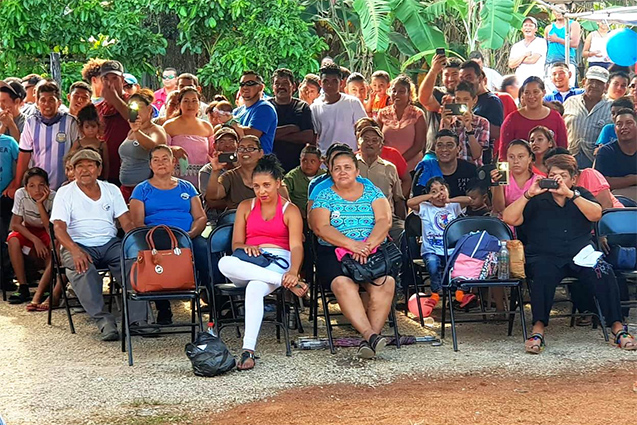 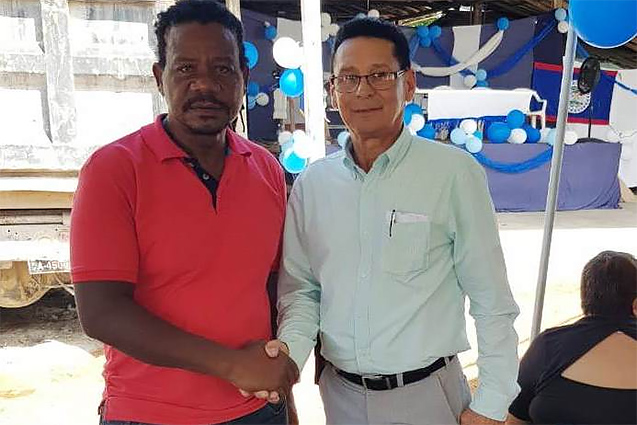 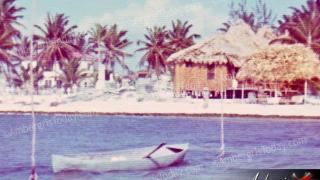 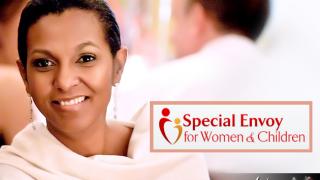 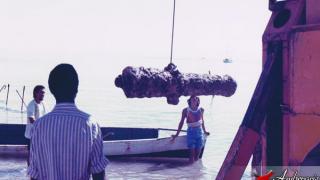