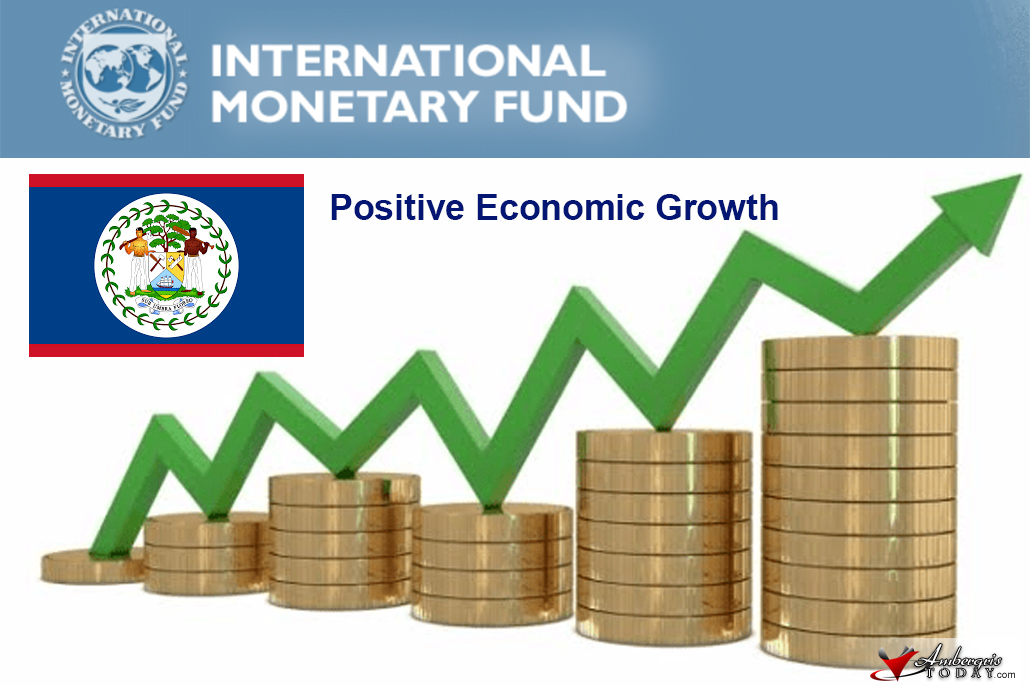 The International Monetary Fund (IMF) has concluded its annual Article IV consultative visit to Belize. A report published by IMF on September 24, 2018, has stated that Belize’s economic recovery has grown by an estimated 5.4 percent during the second quarter of this year and the real Gross Domestic Product grew by 1.4 percent since last year.

The delegation stated that, “Belize’s economic recovery is strengthening, the government is making significant progress toward debt reduction, and the Central Bank of Belize (CBB) has taken resolute actions to improve financial soundness.”

The report stated that the economic recovery is supported by a favorable global environment. Growth in the tourism sector and a decline in unemployment, inflation and deficit rates have been listed as contributing factors. The IMF team also stated that the fiscal adjustments made in the 2017/18 and 2018/19 budgets contributed to an increase in revenues. Additionally, the report stated that actions taken by the financial sector to enhance performance of financial institutions and de-risking of correspondent banking relationships have led to bank profitability.

The Government of Belize is pleased that the findings of the IMF report have reflected the efforts of this administration to improve the economic conditions of this country and by extension the lives of all Belizeans.

For more information on the report, kindly click the link below.
https://www.imf.org/en/News/Articles/2018/09/24/belize-staff-concluding-... 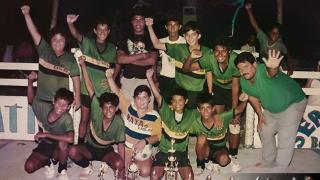 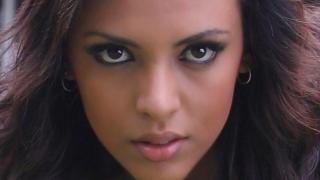 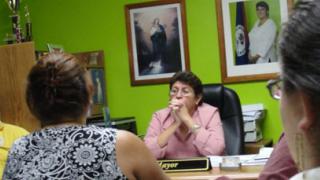