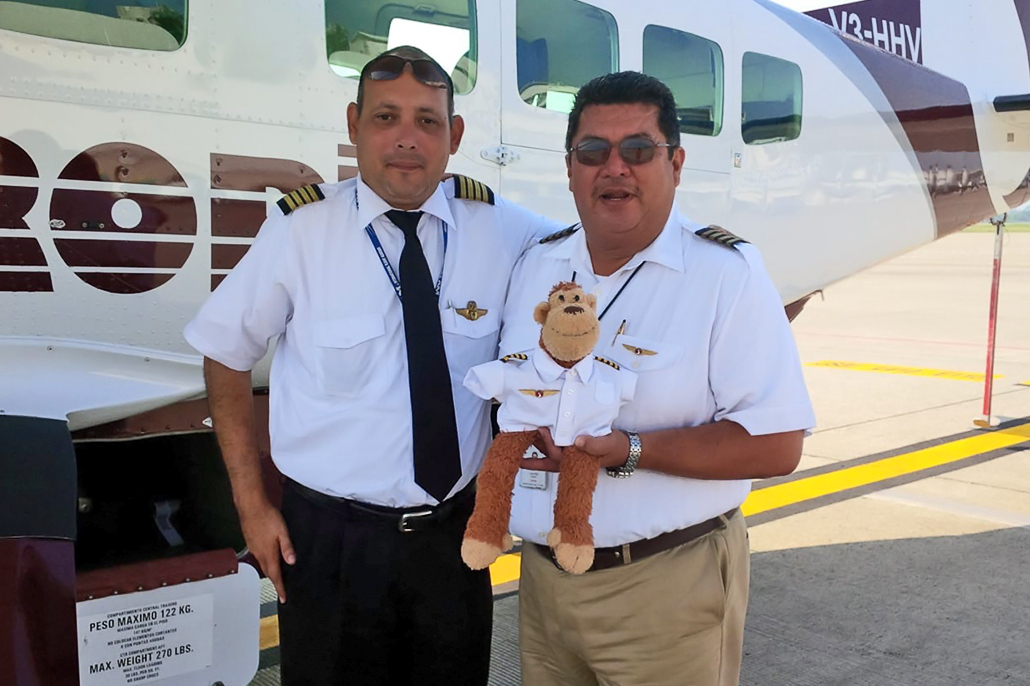 The Paz Family is still gathering final pieces of information on the disappearance of Jose Milo Paz, San Pedro Pilot who has been unheard of since Sunday, October 7, 2018. Exact details are still not clear up to the moment and the family only knows that Milo was involved in a plane crash in the Panama/Costa Rica area. Reports confirm of the death of the veteran pilot came a few days after the accident is said to have occurred on October 7.

While the family had received confirmation, there are missing details as to what went wrong on that unfortunate Sunday. Paz is said to have been piloting a private plane originating from Guatemala and heading to Panama. He was accompanied by another pilot who also died and whose identity has not been made been made public. The Paz family is making arrangements to bring back his remains for burial. 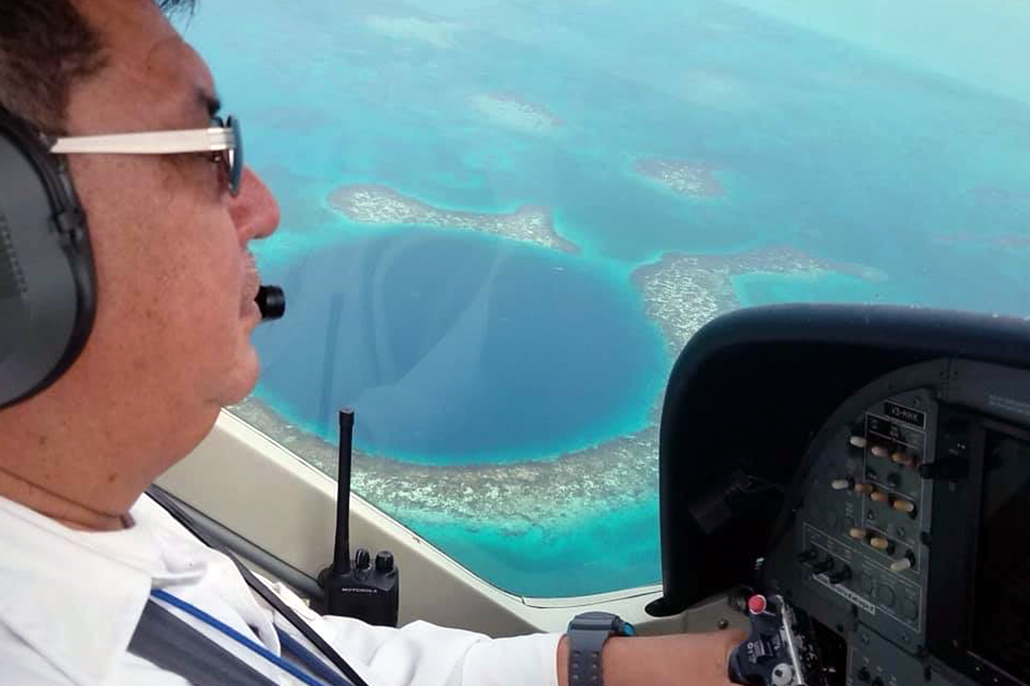 Every family, person and every corner of San Pedro knows Aljemiro Milo Paz and is saddened and touched by the loss of his life. Milo is a son of the soil, born and raised on the island of San Pedro, Ambergris Caye, Belize.

Principals Lionel Reyes and Angel Nuñez have compliments and fine things to say of the young man educated in San Pedro. Milo operated his private plane for some time and then went into private business. He was never a politician but he was a community activist and soldier, supporter of the People's United Party. There he was able to touch the lives of many people as a philanthropist and community leader.

In his passion of touching lives Milo joined the San Pedro Lions Club and served as president. Still, this was not enough for this young energetic man. Milo was nominated  for the post of Chairman of the Board of Directors of San Pedro High School, a post which he happily accepted. He spent ten years dedicated towards the improvement of the lives of teachers and students and the institution which he considered his Alma Mater.

San Pedro mourns the loss of this brother and friend and will miss the fine personality of Milo, his smiles, jokes and caring ways. He was the figurehead of his family, keeping a very close union with parents, brothers and sisters, uncles, aunts and cousins. The community is in grief and joins hearts to bid Milo a warm farewell. May his soul Rest In Peace. 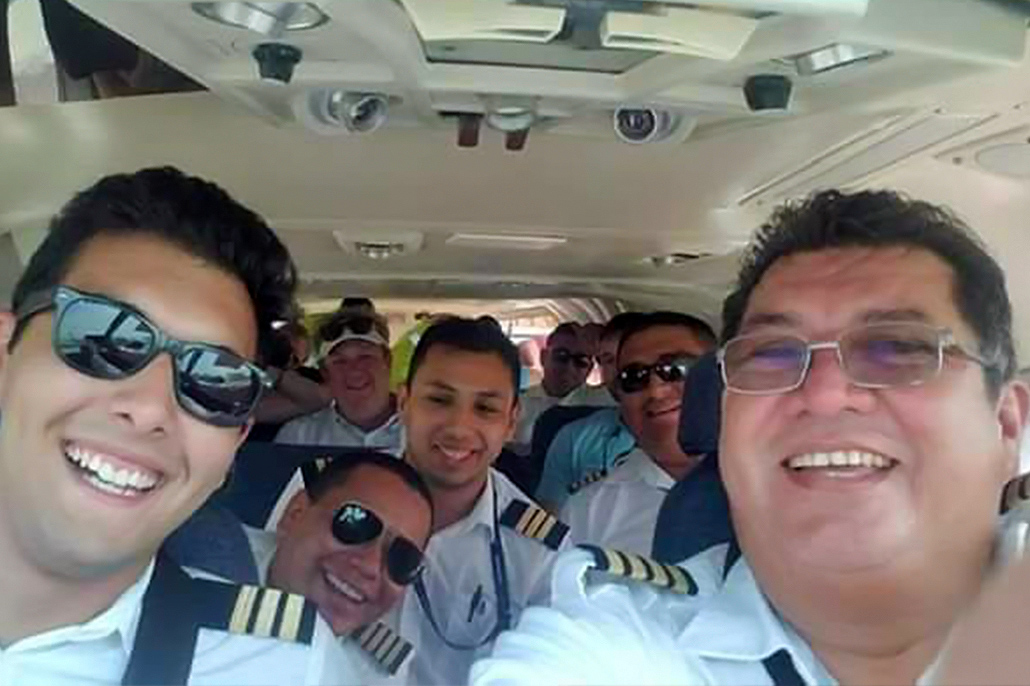 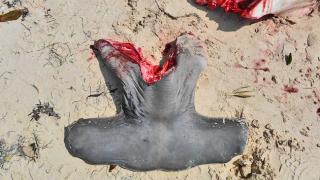 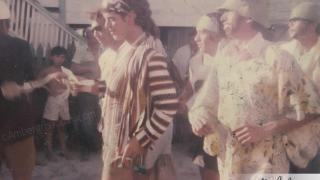 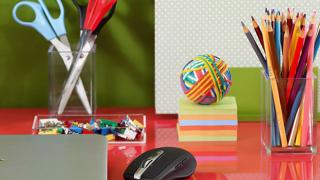 What is a curriculum?