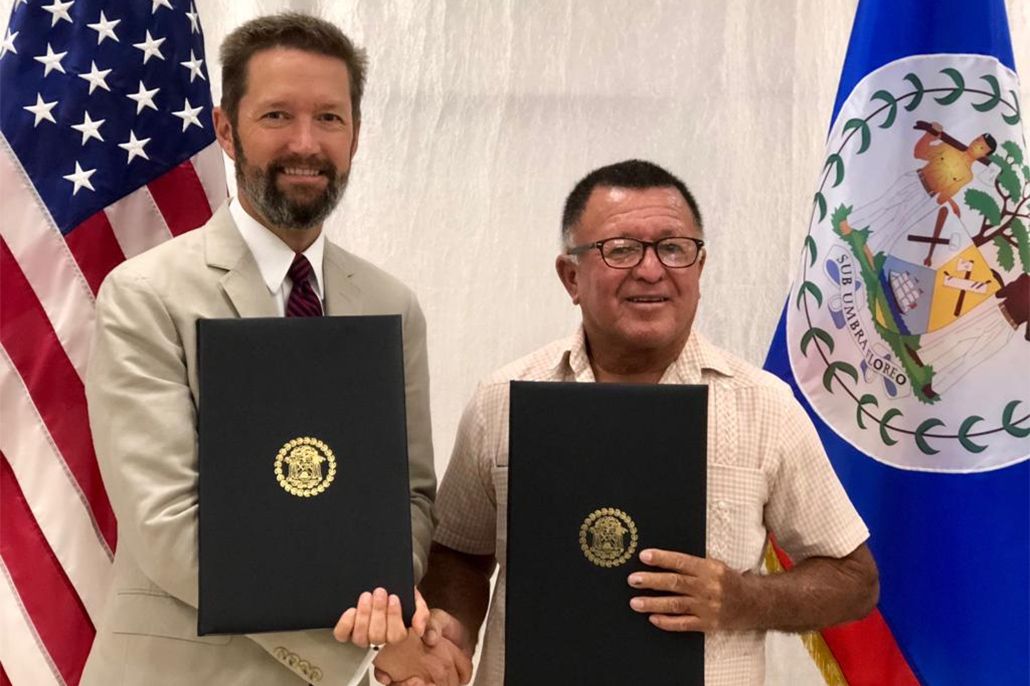 On Tuesday, October 16, 2018, U.S. Chargé d'Affaires, a.i. Keith Gilges and Minister of Tourism and Civil Aviation Manuel Heredia signed the first bilateral Air Transport Agreement between the United States and Belize.  Minister of Foreign Affairs Wilfred Elrington, U.S. Acting Deputy Chief of Mission Deborah Lingwood, Chief Executive Officer for the Ministry of National Security George Lovell, and Director of Civil Aviation Lindsay Garbutt, among many other representatives from the Government of Belize, the U.S. Embassy, and the tourism and aviation sectors attended the ceremony.

In his remarks, Chargé Gilges highlighted that the Agreement "not only expands opportunities for air travel and commerce between our countries, it reinforces our economic cooperation and strengthens our bilateral ties."  Minister Heredia underscored that the signing signifies the "joining of our states a little over 20 years after discussions led by Belize's then Minister of Foreign Affairs, now Prime Minister Dean Barrow, first began."  He remarked that this Agreement formalizes a "relationship long existing between the United States and Belize in air transportation."  Director Garbutt stressed the importance of the airline sector maximizing the opportunities presented by this Agreement for increased civil aviation traffic in Belize.

This Open Skies Agreement expands the two countries' already strong commercial and economic ties by facilitating greater air travel and commerce.  It will benefit airlines, travelers, businesses, shippers, airports, and localities by permitting unrestricted reciprocal market access for passenger and all-cargo airlines to fly between our two countries and beyond.  The Agreement also further commits both governments to high standards of safety and security.

The Open Skies Agreement entered into force upon signature, superseding the more restrictive Air Services Agreement that had been in force since 1977. 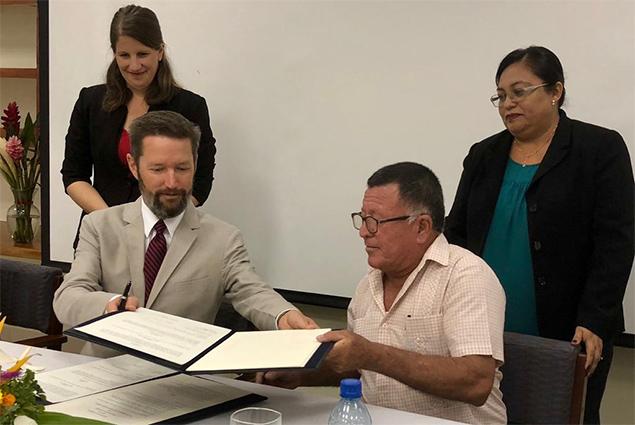 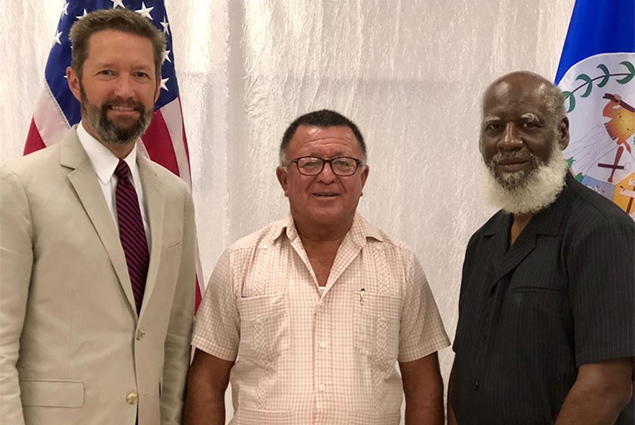 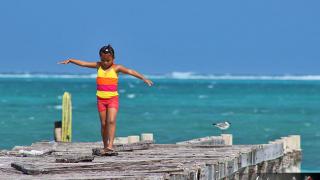 Belize is the 52nd Happiest Country in the World 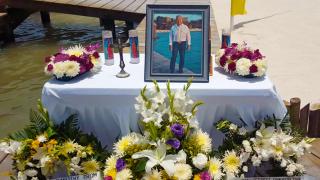 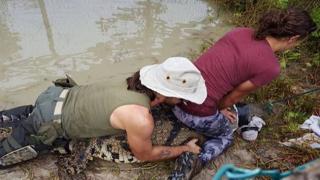