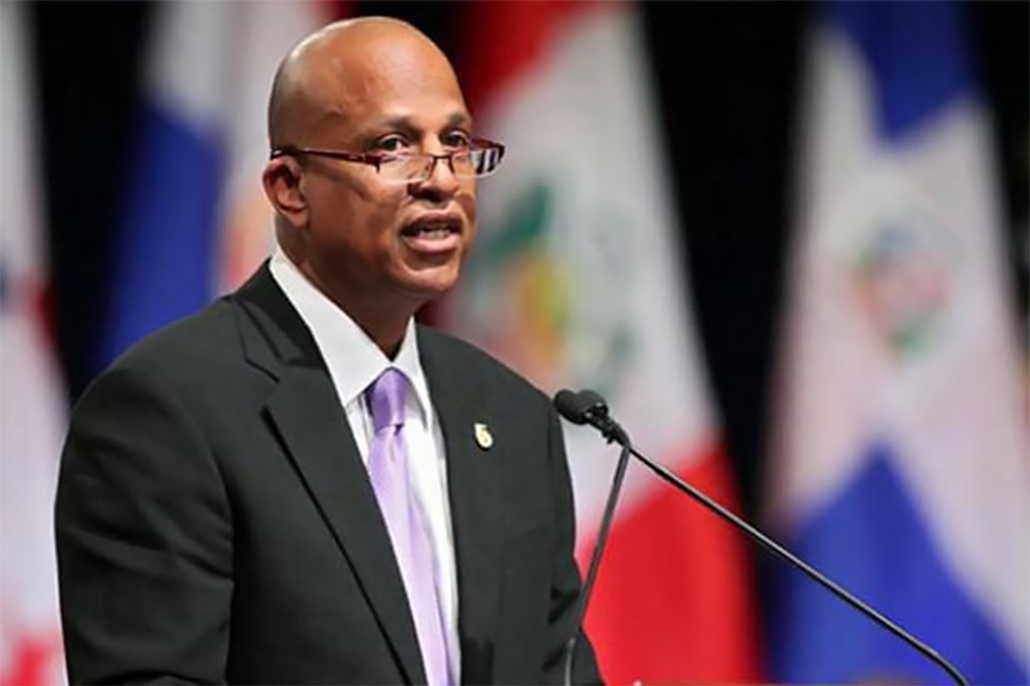 Prime Minister Barrow to Remain in Office Until 2020

Cabinet at its meeting on Tuesday, November 27, 2018, discussed the United Democratic Party’s (UDP) current trajectory heading towards the 2020 general elections.

Ministers expressed great satisfaction at the evidence of support for the UDP, as measured by the large voter turnout at the UDP contested standard bearer conventions taking place every weekend since November 4th. Cabinet took note of the fact that these contests have been as fierce as the turnouts have been huge. In that context, Cabinet felt that once the standard bearer conventions conclude in mid-December, there should be a break in the remaining convention schedule to allow for healing and an organizational reset to take place at the individual constituency level. That remaining schedule, as originally contemplated, would have seen contested delegates’ conventions begin right after the start of the New Year, finish by March, and be followed by the UDP leadership convention a month or two thereafter. However, Cabinet revisited this proposed timetable in view of its conviction that it would be too rushed in the circumstances.

Accordingly, Cabinet agreed to recommend to the UDP National Party Council a revised calendar that would stick to the Party’s Constitution, which states that the next UDP leadership convention cannot occur before January of 2020. As a consequence, the delegates’ conventions that must take place before the leadership convention, will also now be moved back.

Cabinet points out that the notion of having the leadership convention before the time prescribed by the Party’s Constitution was precipitated by Prime Minister Rt. Hon. Dean Barrow’s declaration, to Cabinet and publicly, of his wish to retire before the end of the term mandated both by the UDP’s and the country’s Constitutions. But in light of what Cabinet sees as the exigencies of the situation, the Prime Minister has, on the urging of his Cabinet, agreed to stay on.

Cabinet makes clear that this position is supported by all Ministers, including those not present at the meeting today but who had previously indicated their agreement. 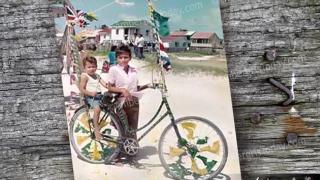 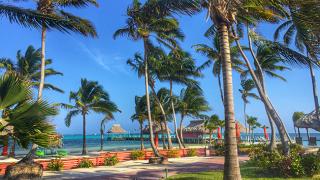 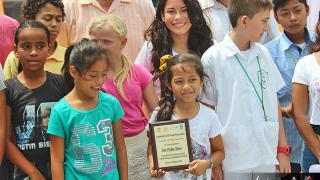