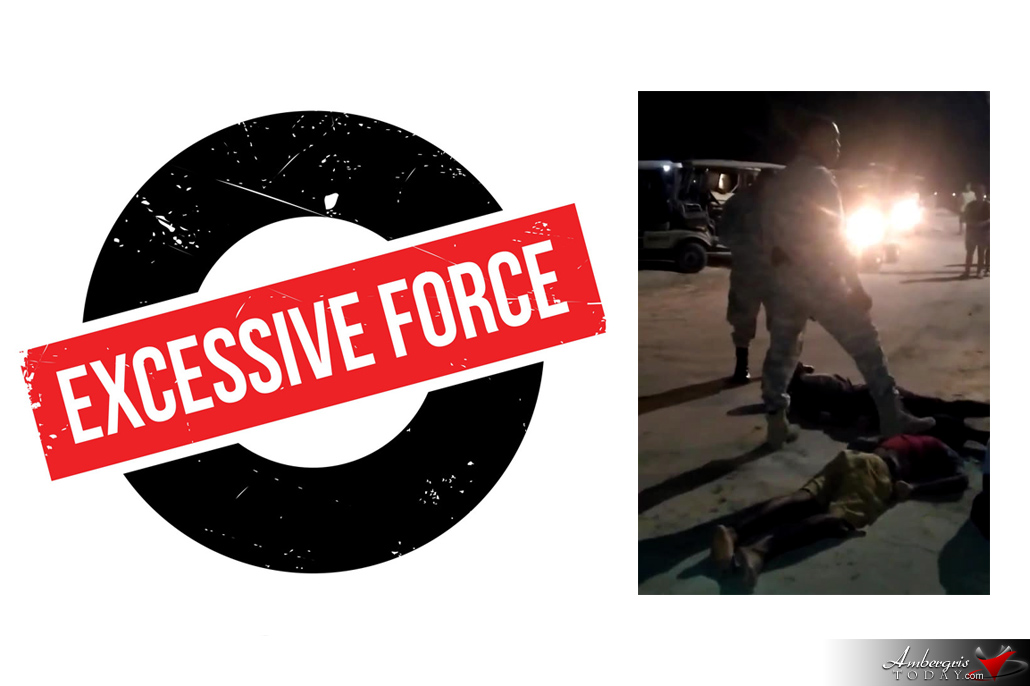 Bringing in the New Year is supposed to be a festive and joyous time for all to celebrate, sadly we get to report on a case of excessive force by police. A disturbing video footage was circulating on social media of what appears to be members of the Quick Response Team (QRT) beating down on a couple underage males outside a local bar establishment in the Boca Del Río Area, San Pedro Town.

The video shows an officer kicking a young man on the face and another individual kicking him. The young man appears to be in an unconscious state and other individuals were also arrest for trying to render assistance. Up to now all we know is that one of the males was seriously injured and will be charged for assault.

The Human Rights Commission of Belize and the Belize Police Department have both issued releases on the matter. The Belize Department stated that they condemn this kind of behavior in its strongest form. It continues stating “While we understand the difficulties under which our officers find themselves at times, this is not the behavior we expect of them. The Acting Commissioner of Police has ordered Professional Standards Branch to investigate this matter and the chips will fall where they may. Police Officers No. 1919 Samir Medina and No.2287 Tyrell Rowley were placed on seven days suspension pending both criminal and internal police investigation.”

The following is a statement by the Human Rights Commission:

The Human Rights Commission of Belize has seen video clips of a violent incident between the Quick QRT of the police force and a subdued civilian in San Pedro. The footage is deeply disturbing and appears to be a disciplinable cause for action by the professional standards branch. This is from all appearances and angles a case of excessive force. It is especially lamentable that it falls within a time when the narrative is protected by the fear brought on by a deadly spike in murders for the New Year.

Law abiding citizens have a reassuring expectation that the police will not break or abuse the law and their authority. They ought not to have to choose between criminal acts by the police and law protection. The HRCB will first give the opportunity to the internal disciplinary infrastructure of the Belize Police Department, to do their due diligence however we require that there be a timely, proportionate and just response.

In this case, both criminal charges as well as civil suit against the police action as well as against the male in civilian attire who inflicts his own assault on the detained individuals, must be explored. These actions by this officer do not accord with the expectations of the law nor the public and must be condemned with expedition and sternness.

The Commission is disappointed in the accompanying officers who do not appear to intervene nor condemn the vicious kick to the face delivered to the civilian. The reasonable position of the law abiding public against the rogue actions of the police officer, PC Tyrell Rowley, does not mitigate nor exclude any criminal acts committed by the victim of his assault before the incident and any such action should be met with the full weight of the law.

Violent action such as this, erode the good work done by the other 90% of the police department and officers who sacrifice life and limb for our country and families. It is for this reason that we must draw the line deeper in the sand between right and wrong whether the wrong wears a uniform or not. In the New Year Belize must embrace the challenge to be united and uncompromised against tyranny of criminals and their crimes. – End of Release

Ambergris Today contacted family members of the individuals that were arrested but they declined for comment until after the individuals have been released for they fear they might be hurt even more while in custody of the police.

Here is a statement issued by Playa Bar and Grill:

We will have more on this case as information becomes available. 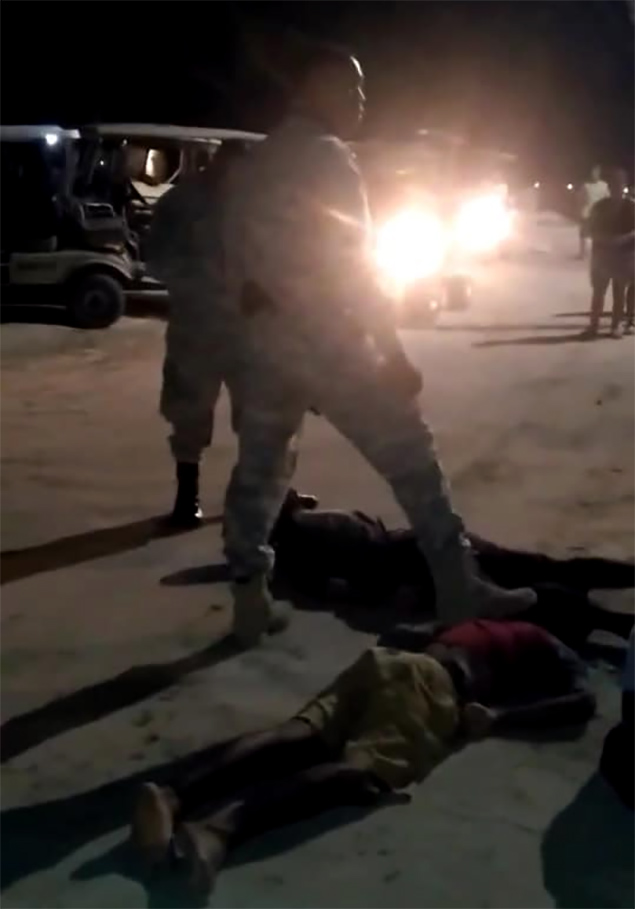 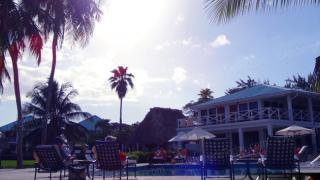 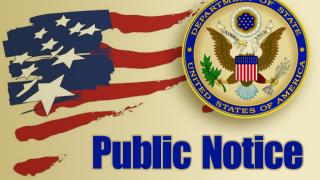 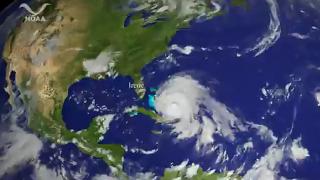