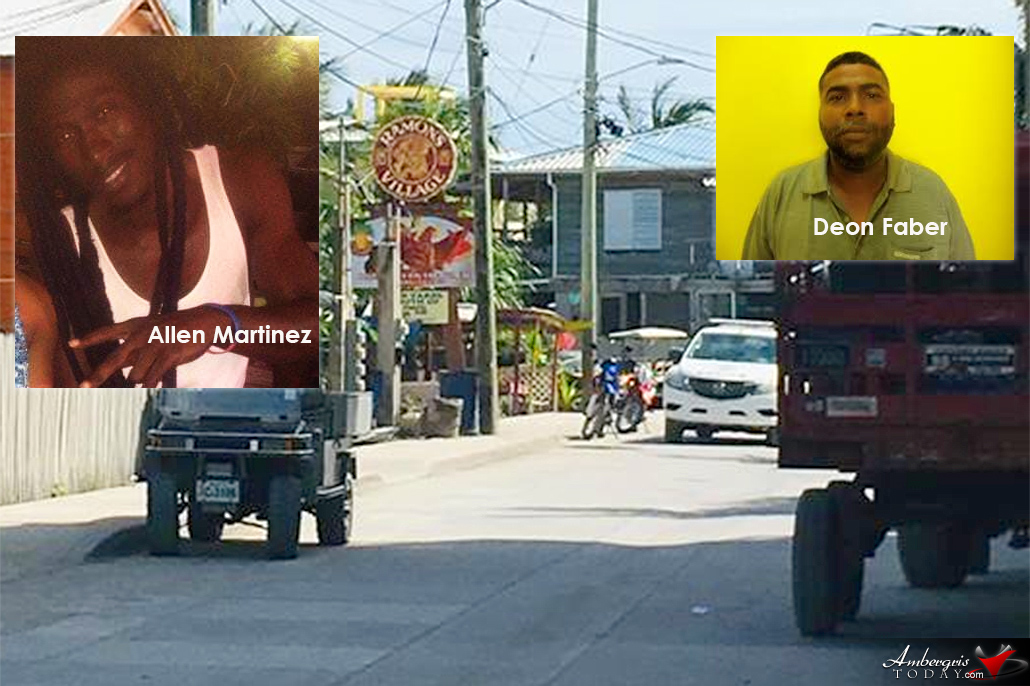 San Pedro Police are investigating the shooting of two men which occurred on Thursday, March 21, 2019 in the Boca Del Rio Area. Police received a call of a shooting incident at about 1:30 p.m. and visited a blue house near a tire repair shop in the Boca Del Rio Area. Upon arrival they observed a dark skin male person with dreadlock hair lying face down in a pool of blood in the kitchen area bleeding profusely and still breathing. Further checks were made in one of the bedrooms located on the northern portion of the building which led to the discovery of a next male person lying face down apparently dead.

Initial investigation revealed that about 1:30pm while Deon Faber was outside his house and Allen Martinez was inside the house, when all of a sudden Deon Faber ran inside and shouted “gun man”.  A male person of dark complexion, slim built about 5 feet 8 inches in height, wearing a red and white t-shirt with mask on his face approached the door of the house with a gun in his hand and began to shoot at Faber and Martinez causing the fatal injuries. The male person then managed to escape in a Northerly direction.

Deon Faber was observed with apparent gunshot injuries to his back, right chest, left and right forearm and right pinky and ring finger. Allen Martinez received gunshot injuries to his right shoulder, right side of neck which exited through his jaw and one to the back of neck.  He was pronounced dead at 2:36p.m. by Dr. Fatima Oliva while receiving treatment at the San Pedro Polyclinic. Deon Faber was pronounced dead at 3:57pm by Dr. Fatima Oliva

Scene was processed by Scenes of Crimes, Jairo Sosa, where 7 G.F.L 9mm slugs and 1 Aguila 9mm slugs was retrieved from the scene. Police have confirmed that one person has been detained for questioning, and are asking the community to kindly report any information that may be related to the death of Martinez and Faber. Feel free to call 206-2022 or visit the station on Pescador Drive. 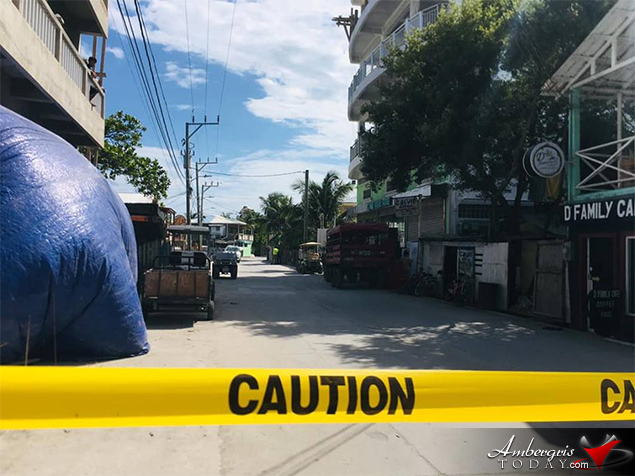 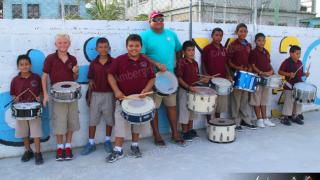 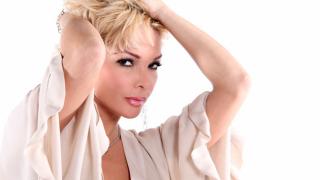 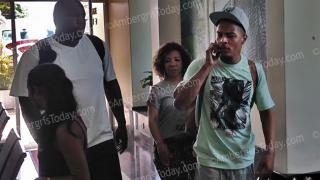