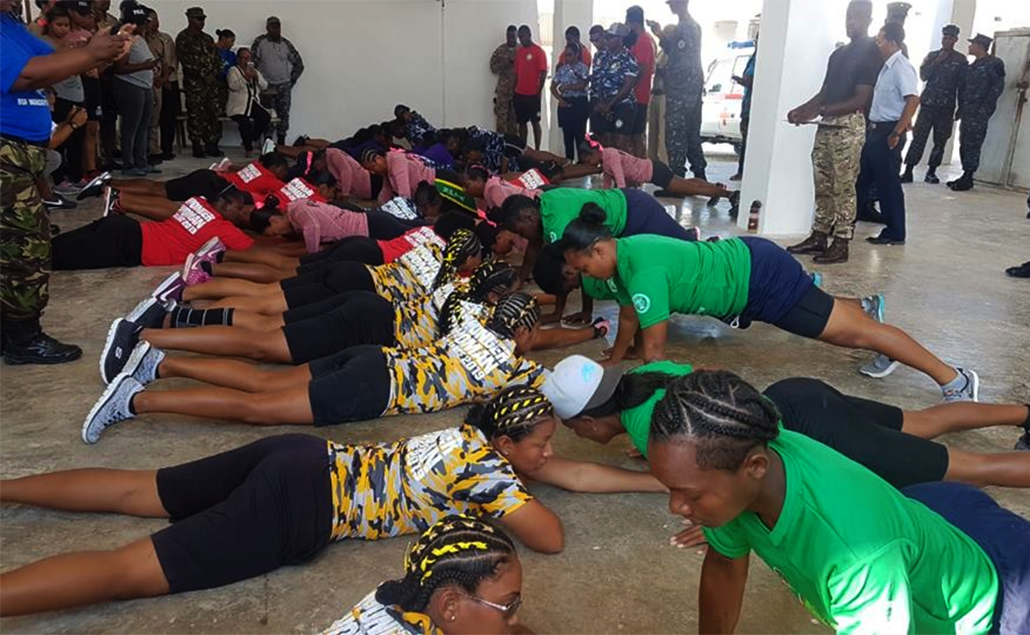 Day one started with the Coast Guard Fitness test which includes best efforts in push-ups, sit ups, pull ups followed by a two-mile run. This event is designed to test the total and overall body fitness of the participants. The second event of the day was a one-mile ocean swim.

Day two started with a six-mile relay run along the George Price Highway starting at the Coast Guard Headquarters. The second event of day is a medley which is designed to test the team’s ability to carry weights and burden under the pressure of time.
Day three starts with an eight-mile march, with combat equipment, along the Burrell Boom Road. Participants will then compete in a live Firing Falling Plate competition on the Hattieville Range. The competition will then transition to the Coast Guard Headquarters for the final event – the Cruicible which is a cross fit competition. The participants will be engaged in a log race and tire flip event after which they will initiate the obstacle course finishing up on the 20 feet rope climb.

Present at the opening ceremony were the Commissioner of Police Chester Williams, the Commander of the BDF Brigadier General Steven Ortega, and the Commandant of the Belize Coast Guard Rear Admiral John Borland.

The Wonder Woman Competition coincides with Women’s Month in March. The Commandant takes this opportunity to recognize the contribution made by women in the military. Diversity and influence in policies and the way we conduct operations has significantly shaped today’s military and our approach towards national service. The Belize Coast Guard is grateful for the opportunity to showcase the physical and leadership abilities of women in the military. 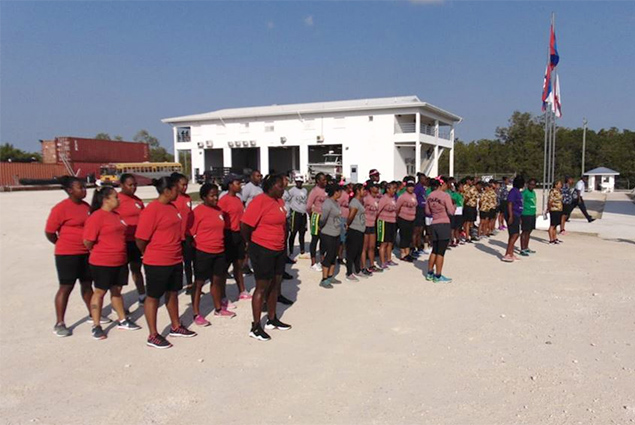 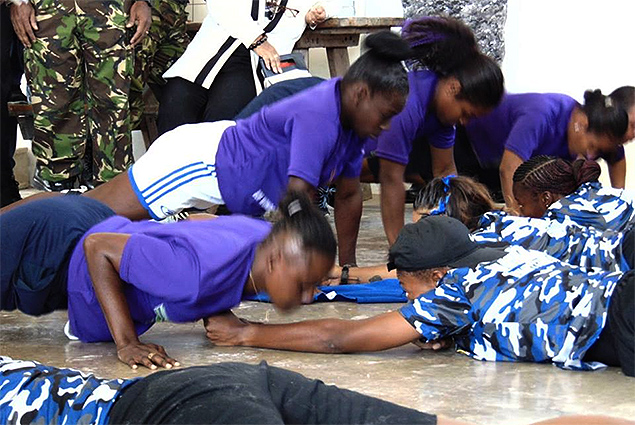 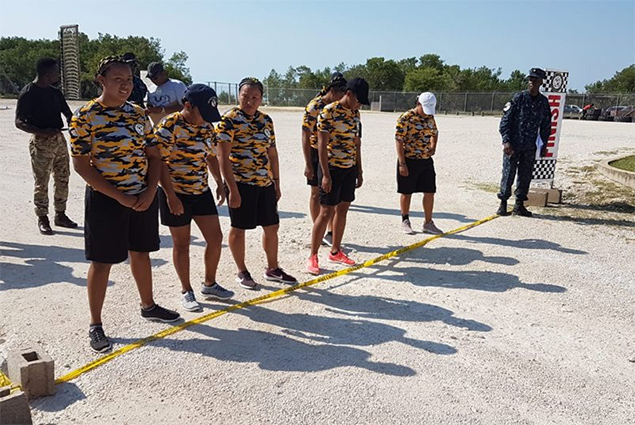 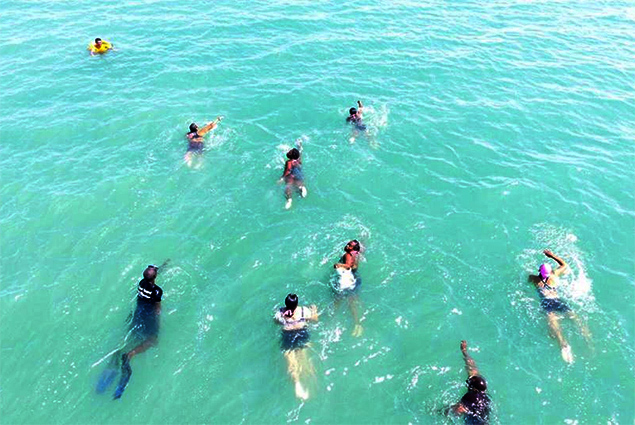 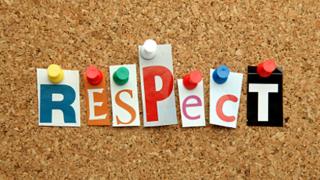 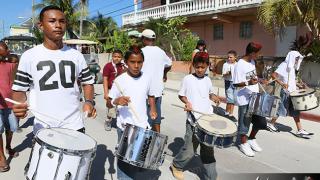 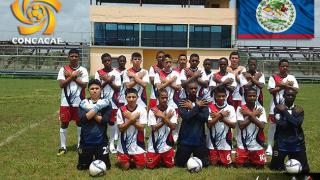