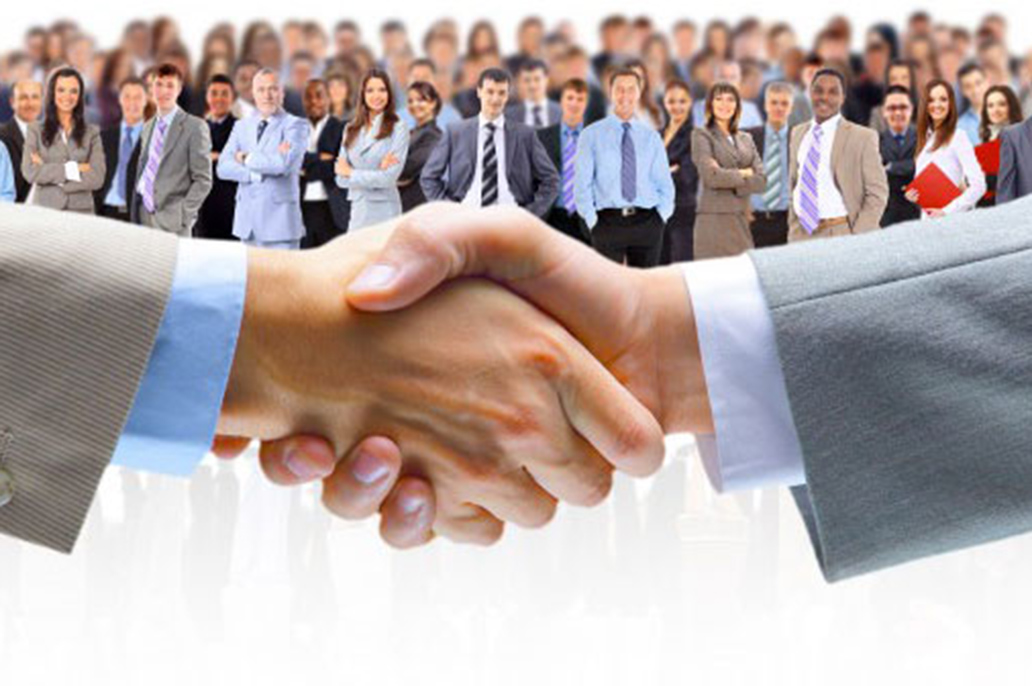 There is no longer any doubt that we are facing what some scholars have called the fourth industrial revolution, characterized by new technologies that are transforming the world of work. It is a full-fledged technological tsunami, due to technological advances that are rapidly penetrating society and expanding across the globe at an unprecedented rate in the history of humanity. The aging of the population has also accelerated, especially in the Caribbean and Latin America. As an example, witness this statistic: it took the United Kingdom 75 years to double the percentage of people over 65 years old in its population, from 10% to 20%; this process took over 60 years in France and the United States; meanwhile, in Latin America and the Caribbean, it will only take an average of 30years.

In principle, both these factors are positive—we live longer and the wealth resulting from technological innovations increases—but they also confront us with significant challenges, especially in regard to the transformation of the labor market. For some, the fourth industrial revolution announces the end of work as we know it. Some technologies have a high potential for automation, and, according to some studies, could eliminate 47% of jobs in the United States, a figure that rises to 75% in the case of Guatemala.

It is very likely, however, that this may end up not being the case: if we look at what happened in other historical moments—which also led people to fear that the machines would cause mass unemployment—what will occur is simply a transformation of the type of occupations and skills that are in greatest demand on the labor market, but the speed of this transformation will test our ability to adapt to these rapid changes.

In terms of their impacts on the still unpredictable future of work, not all technologies are the same. We can identify two types: the ones that include information and communication technologies (ICTs), which can replace human work, and the so-called intermediation technologies, which involve the emergence of digital platforms such as Uber, Cabify or Airbnb.

The latter do not substitute for human work but they can profoundly change the nature oflabor relations. Digital platforms enable greater use of capital and labor. A car that was not being used often can now become a taxi, people with flexible scheduling needs, such as caregivers within the home—tasks that have historically fallen more heavily on women—can now access the labor market by using these types of platforms during their available hours. However, the counterpart of this flexibility is the loss of labor protection and social security associated with traditional forms of labor.

Although we cannot predict exactly how these changes will impact Latin America and the Caribbean, it is possible to analyze the trends that are already being observed, in order to anticipate how we may take advantage of the opportunities presented by this scenario, as well as minimize its risks. In Latin America and the Caribbean, the aging of the population is a huge
challenge, given the high rate of labor informality and the inadequacy of social security systems—hence the need to act quickly. In addition, the digital revolution is creating a massive demand for some occupations and skills, such as software developing or communications. By identifying those occupations and skills that are most in demand and preparing young and adult workers for them, we can ensure that this transition between the occupations of the 20thcentury and those of the 21stcentury is smoother. Meanwhile, demographic change is also creating new employment opportunities. Thus, for example, a greater number of elderly people in the region will probably mean an increase in the demand for professions associated with health and caregiving jobs for dependent persons. As a result, Barbadoswill need approximately 1,000 doctors and 2,000 nurses by the year 2040.And other sectors like education will also see a dramatic increase in the demand for professionals: Belize will also need 9,000 teachers in the next 20 years.

Thus, the future of work is not written in stone, but rather a reality that is being created and will depend to a large extent on how governments, companies and individuals in Latin America and the Caribbean prepare for this new reality. One of the most significant challenges that governments will face is the adaptation of labor regulations and laws and the implementation of policies that aim to limit the negative consequences that these changes imply for companies, and especially for workers. Meanwhile, companies cannot be mere consumers of human capital, but must actively participate in their development through public-private partnerships that provide continuous, lifelong training for workers. In addition, in some labor markets that are somewhat reluctant to hire workers who are over 50 years old, both governments and companies should work to change this bias, in a context where we will be expected to work for more years than our parents did, although perhaps with part-time jobs and enjoying the advantages of the new technologies.

The challenges are many, and how they are managed will depend, to a large extent, on whether the transformation of the labor market increases in equality in Latin America and the Caribbean, or, on the contrary, stimulates economic growth, development and social inclusion. To contribute to these unavoidable and urgent debates, the Inter-American Development Bank has published the series The Future of Work in Latin America and the Caribbean, to add new data for in-depth reflections on these issues, which include the impact of job automation, the gig economy, the skills of the 21stcentury, the definition of a new welfare state, the way in which these transformations will differentially impact women, and how to build a system of lifelong learning. Because, in order to anticipate the challenges of this new reality, we know that we must write the future of work in the present tense. 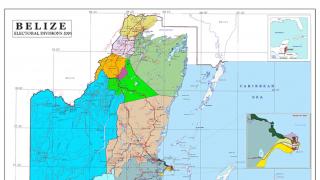 Change of Electoral Division / Transfer Period for Voting in Belize 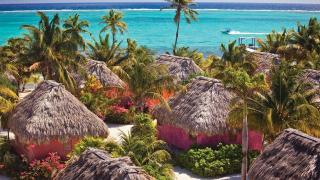 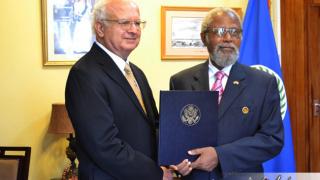