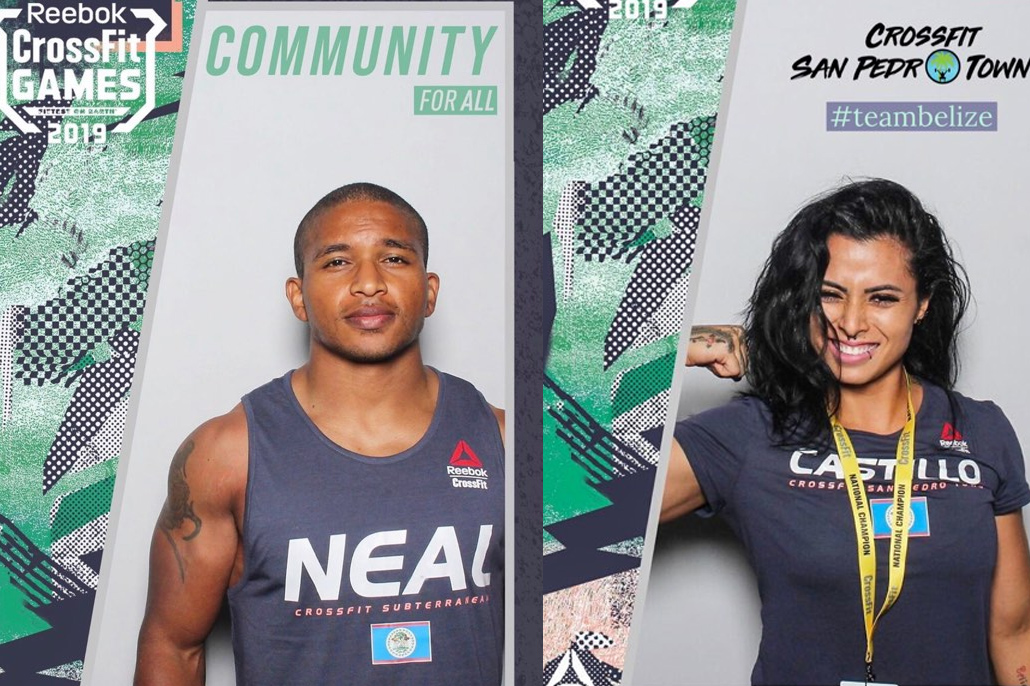 The Reebok CrossFit Games 2019 will be taking place from August 1 – 4 in Madison, Wisconsin in the USA. Our tiny country of Belize is being represented by Belizean Cricel Castillo and Vernon Neal as they compete under CrossFit San Pedro  and Crossfit Subterranean as their affiliate box, respectively.

“Me and my family are from Belize City. I was born there and a lot of my mom’s side still lives there. I’m currently living in Minnesota and have been out here since 2000. I’ve now been doing CrossFit for seven years with a small break to pursue Olympic weightlifting, where I qualified for the National American Open championship.” – Vernon Neal.

The 2019 CrossFit Games are the 13th CrossFit Games. They will be held from August 1–4, 2019, at the Alliant Energy Center in Madison, Wisconsin, United States. The 2019 Games are the first games to operate under a new set of qualification rules. For the Team events, it is also the first year where a team can be composed of any group of members regardless of gym affiliation.

Following the qualification procedure, there were 148 men and 134 women that had qualified and registered to attend the CrossFit Games in the Individual competition. Due the significantly higher number of participants, the Games will implement cuts after each event. After the first event, each field will be cut to 75 competitors. After the second, it will be cut to 50 competitors and then by 10 participants following each subsequent event until only 10 remain. The first event will take place on August 1.

Good Luck to Cricel and Vernon! 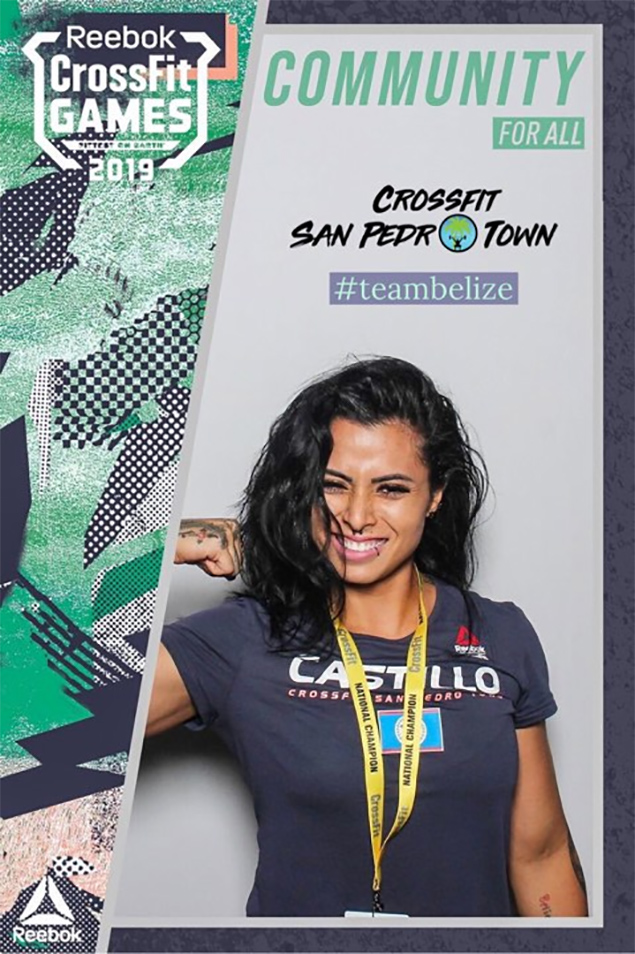 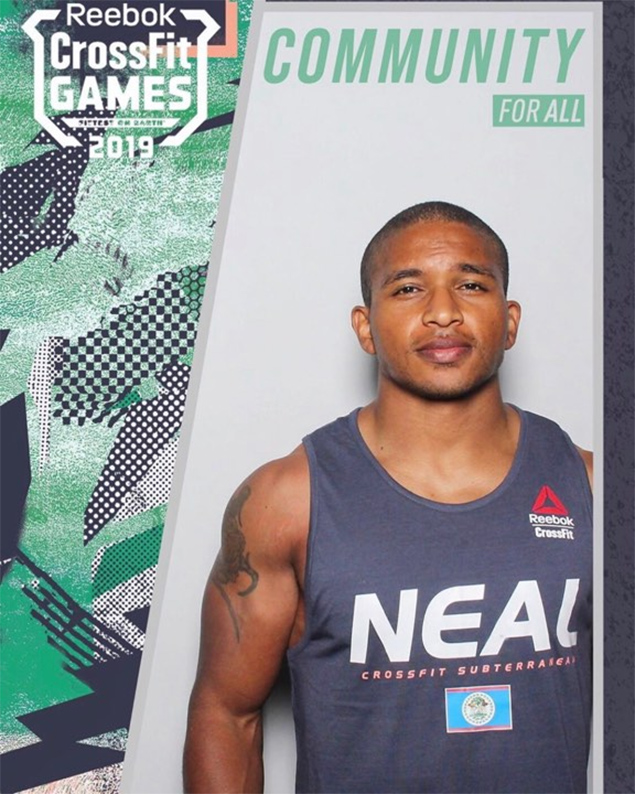 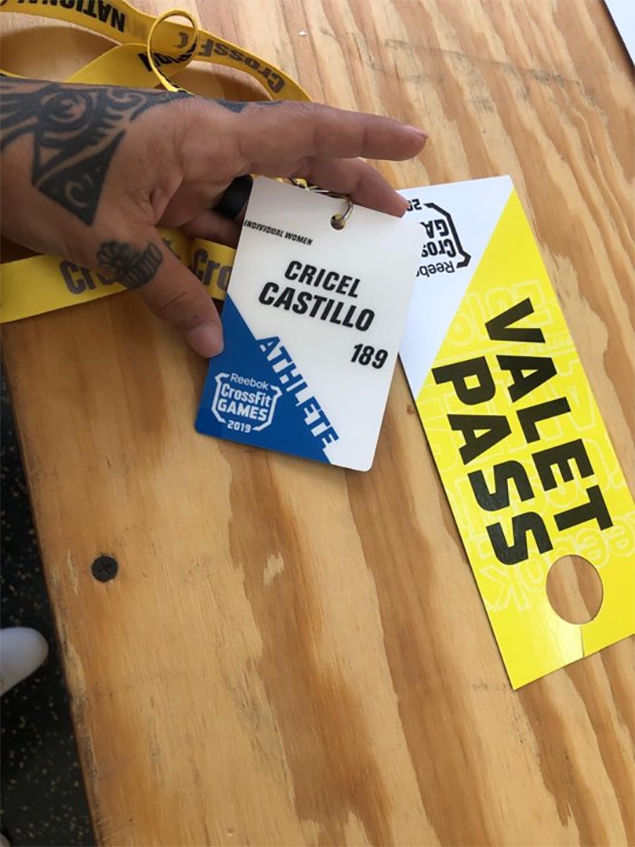 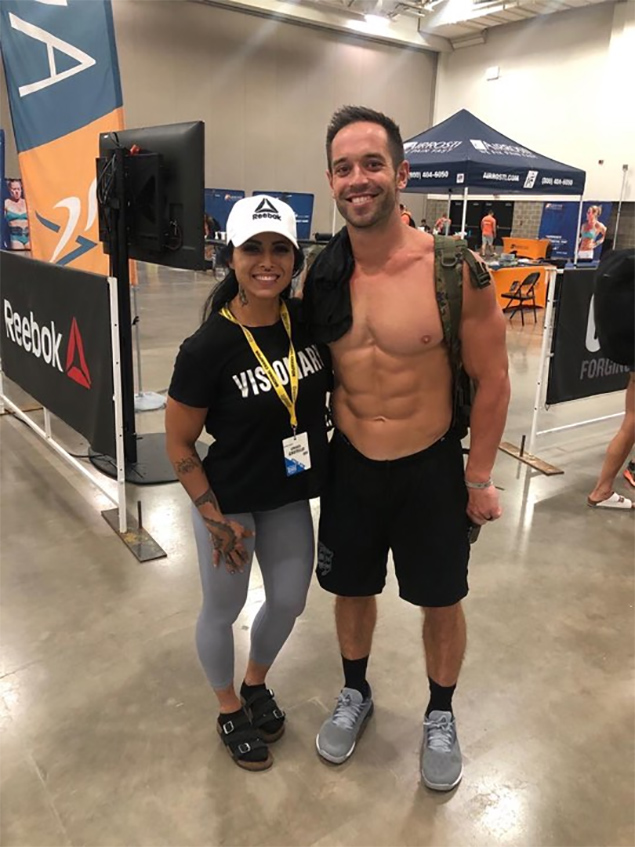 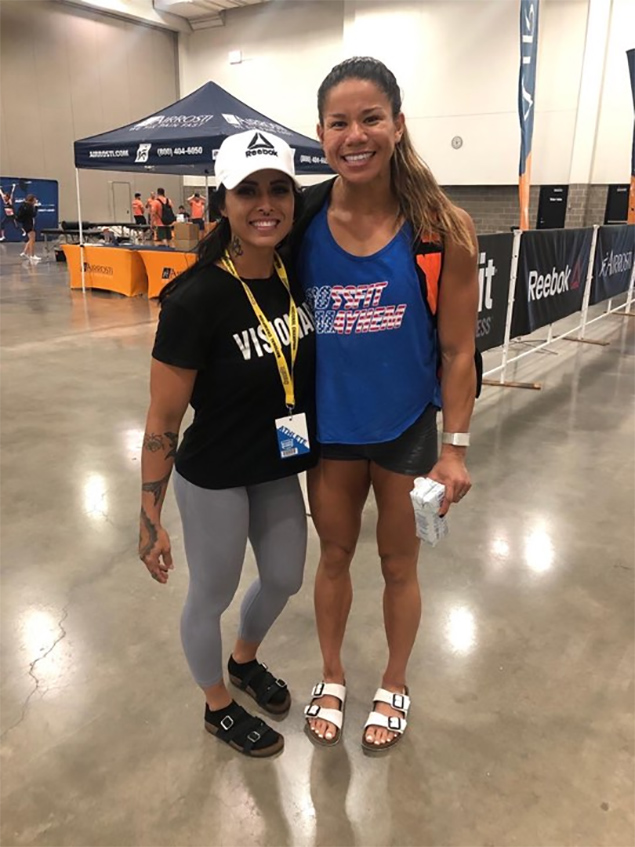 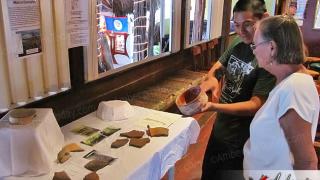 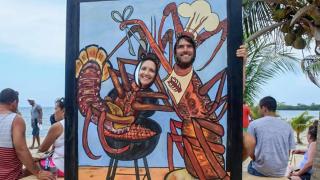