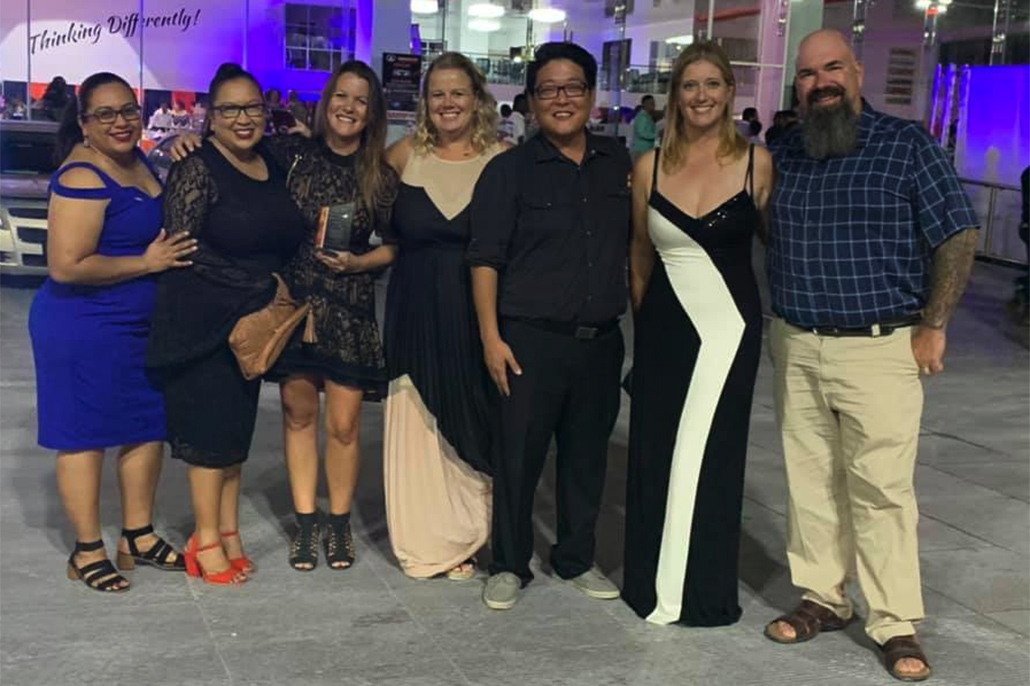 Several children were recognized for their outstanding work in several areas at the first ever National Children’s Awards ceremony held on Friday, Novemebr 22, 2019. The event was the culmination of several activities held as part of Belize joining the international community in the commemoration of the thirtieth anniversary of the signing of the Convention on the Rights of Children.

San Pedro’s very own Hope Haven was award with the Non-Governmental Organization of the year award. Hope Haven is the only children’s home in San Pedro, Belize housing abused and neglected children that are placed in out care through the Department of Human Services. The children in Hope Haven’s care receive mental health and education services. They also offer emergency placement and outpatient counselling services to victims of domestic violence. The most common reasons why children are placed in Hope Haven’s care are neglect and abuse.

Other winners in the various categories were:

*Sonia Garcia from Trial Farm Village, Orange Walk District for Business
*Dayana Marroquin from Belize City for Science and Technology
*Steve Martinez from San Joaquin Village, Corozal District for Agriculture
*Kenly Martinez from San Ignacio for Community Service
*Zaira Rodriguez from Belmopan for Arts and Culture
*Courtney Weatherburne won the media award for excellence in child friendly reporting for her story “Innocence and Exploitation”
*Channel 7 won for the media house on which the winning story aired

The winning children received a plaque and a tablet which was provided by the Ministry of Education. The children who won second and third place also received prizes.

The National Children’s Awards was a collaborative effort of the National Committee for Families and Children, the office of the Special Envoy for Women and Children, the Ministry of Labour, Local Government and Rural Development, Restore Belize, Department of Youth Services, Belize Press Office and UNICEF.

The Convention on the Rights of the Child protects the right of all children, everywhere, to be free from discrimination, violence and neglect. It means that, for example:

*children need to be treated with dignity and respect;
*that they should be cared for, develop and be part of their communities;
*that they have a right to an education, to express their own opinions and to participate in decisions that concern them;
*and that they have the right to be protected against all violence and discrimination, wherever they live, regardless of their ethnic or social origin, property, disability, birth or other status.

Children have human rights and they should be empowered to claim them. Thirty years ago, the Convention recognised children as their own beings entitled to non-negotiable rights. Nearly all Governments - to the exclusion of one - have pledged to respect, protect and promote those rights. This makes the Convention one of the most visionary and universally accepted human rights agreement in history.

This anniversary creates a momentum for the international community to step up its efforts to make children thrive, and to renew their commitment to protect and promote all their human rights. While notable progress has been achieved in the past three decades, significant challenges remain, in particular for girls, children with disabilities and children in disadvantaged and vulnerable situations.

Let’s realize the timeless vision of all human rights for all children: getting closer to ending child poverty and enhancing child survival; ending child marriages and increasing the number of children enrolled in schools; ending children’s social exclusion and fostering their equal access to essential services; no longer silencing children and instead letting them participate meaningfully in decisions that concern them.

Let all children thrive! Let us stand, alongside them, for their human rights! 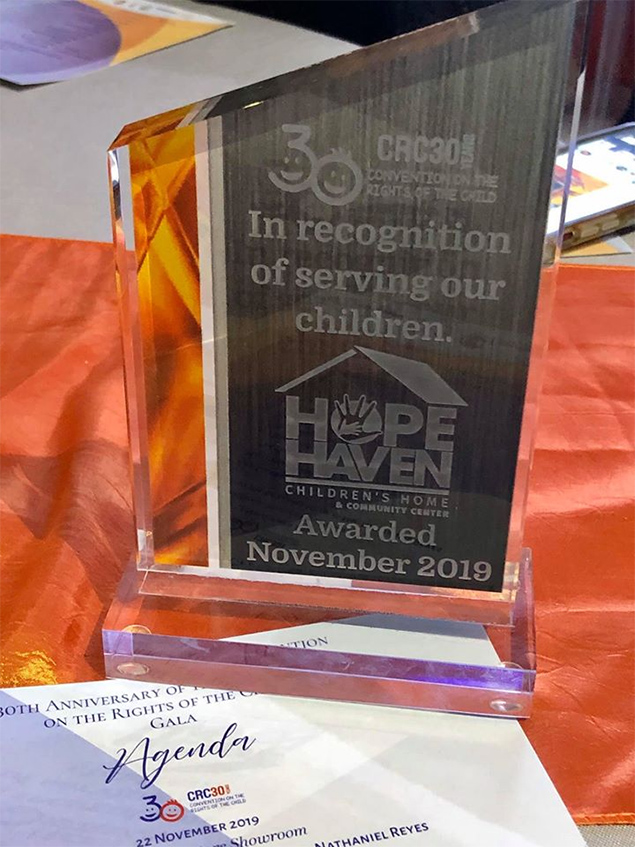