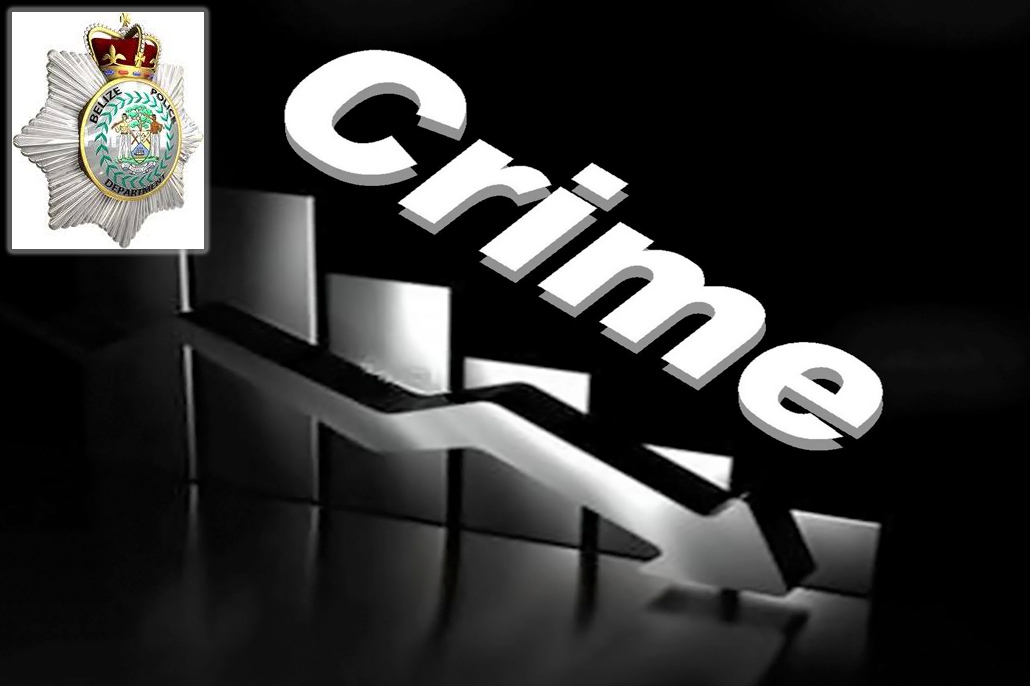 Belize Police Reports Crime Down by 10%

The Belize Police Department has released its final numbers for the crimes committed in 2019 and according to report major crimes were down overall compared to 2018.

The Belize Police Department says that major crimes were down overall in 2019. The records, according to Commissioner of Police Chester Williams, show a decrease of ten percent when compared to 2018. The murder numbers compiled by police for 2019 show a total of 134 homicides committed, most of the murders were committed with firearms and in rural locations.

According to Chester Williams, Commissioner of Police there is a slight decrease compared to the past four years and he says that the four main causes for murders committed in 2019 include alcohol consumption, use of drugs, gang related and domestic violence.

Police have notices a trend in the homicides where a total of 89 crimes were committed with firearms, 19 with knives and 17 with machetes. Commissioner of Police stated that they will concentrate on how to positively impact the crime rate for 2020 to have a safer Belize. (News Source: Channel 5 Belize) 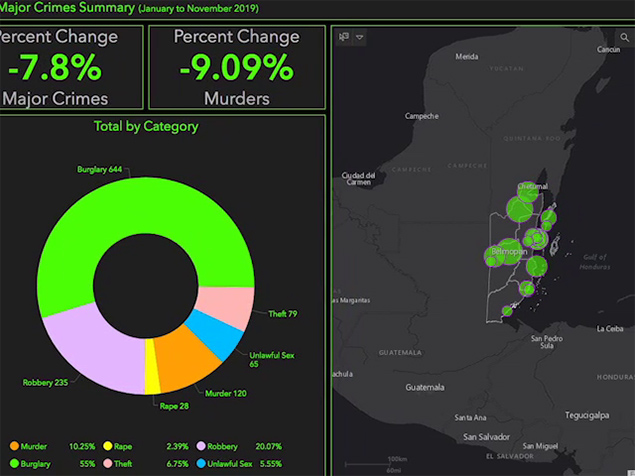 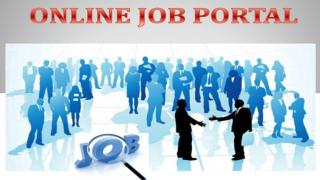 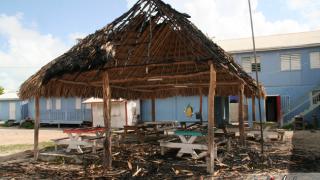