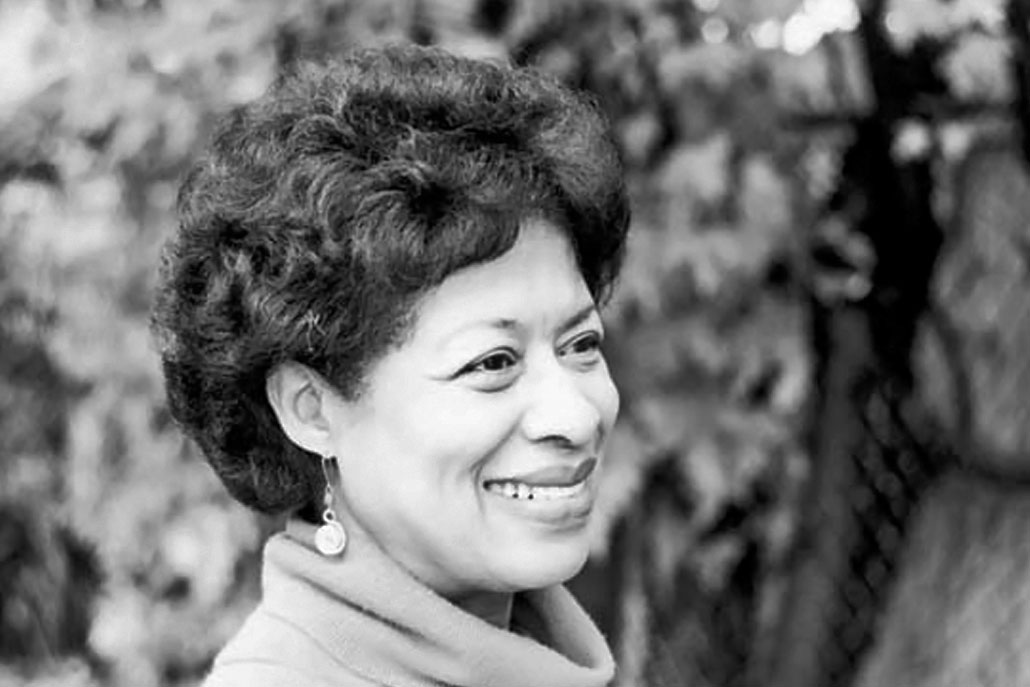 ST. LOUIS, Missouri -- Zee Edgell, Belize’s foremost author of fiction, has died at the age of 80. She passed away on December 20, in her home after a battle with cancer. Born in Belize City, British Honduras in 1940, Mrs. Edgell was the daughter of the late Clive Tucker and Veronica Tucker (nee Walker). She was married to the late Alvin Edgell for 52 years. Together they raised two children: journalist Holly Edgell, 51, and physician Randall Edgell, 45. Through Randall and his wife, Emily Shavers Edgell, the couple had three grandchildren: Isaac, Sophia and Simon.

"Stopping by here to say thank you for all the kind and heartfelt wishes about my mother Zee Edgell. She was my best friend and inspiration and the person who always lifted me up when I was down. So many people have love for my mother, and your notes about what she and her work meant to you are lifting up my family, immediate and extended. Thank you." - Holly Edgell

Mrs. Edgell authored four novels and five short stories set in Belize, the only Belizean writer of fiction to do so. Her first book, Beka Lamb (Heineman 1982), is beloved in Belize and throughout the Caribbean. It has been part of school and examination curricula in the region and in other parts of the world since its publication. 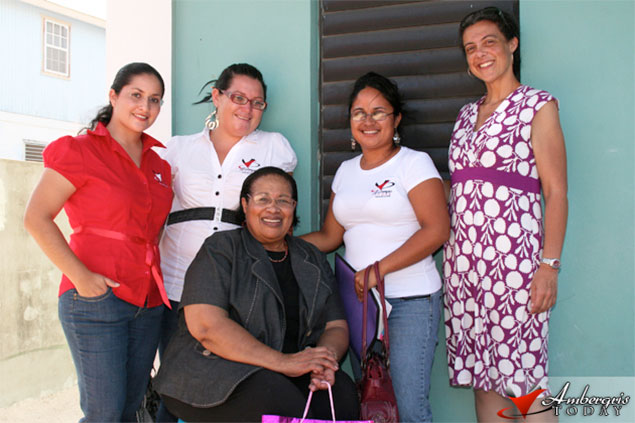 Mrs. Edgell gave a book reading for the first time to students at San Pedro High School on Wednesday, March 9, 2011. Ambergris Today staff had the privilege to meet her and capture the emotions of her interactions with island students. (Click Here to Read More)

Mrs. Edgell received an honorary doctorate in literature from the University of the West Indies at Cave Hill, Barbados in 2009. She holds a Master of Liberal Studies degree from Kent State University and earned a diploma in journalism from Regent Street Polytechnic (now the University of Westminster).

In 2007, she received an MBE from Queen Elizabeth II, for her services to literature and the community.

Among Mrs. Edgell’s many services to Belize was her founding of the “The Reporter” newspaper in 1967. In addition, she served as director of the Women’s Bureau (later the Women’s Department) under the People’s United Party and the United Democratic Party in the 1980s. Later, she was a lecturer at the University College of Belize (now the University of Belize). Over the decades, Mrs. Edgell took time to visit schools around Belize to meet with young people studying her work and read to them from her books.

Her last such activity took place in 2016, with a visit to E.P. Yorke High School High School. After retiring from Kent State University as a tenured English professor in 2009, Mrs. Edgell moved to St. Louis, Missouri with her husband. Mr. Edgell passed away in May 2020, age 96. Preparations for a funeral in Belize City are underway. A date is yet to be announced. 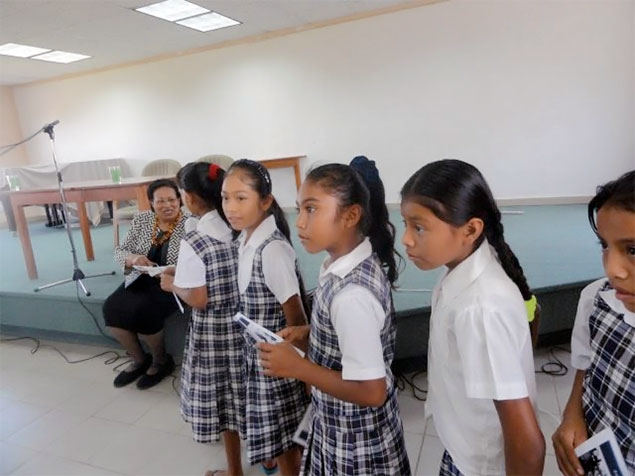 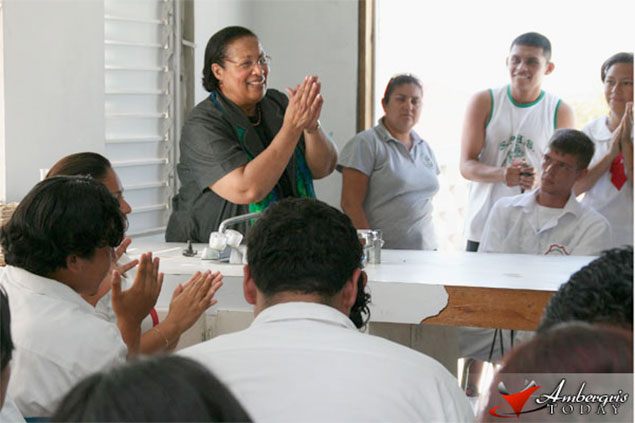 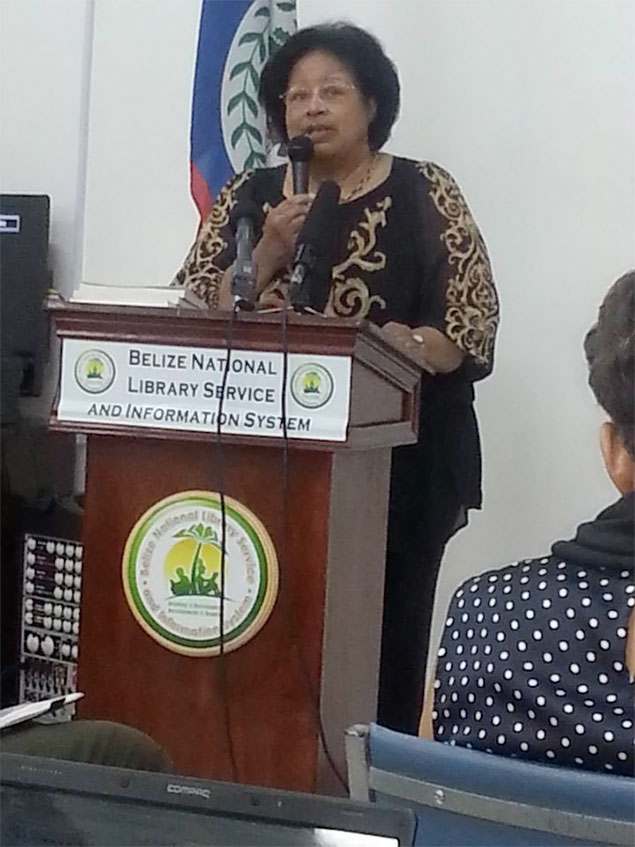 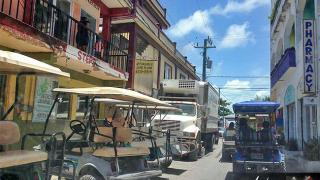 Tourists Are Just Seen as an Entitlement 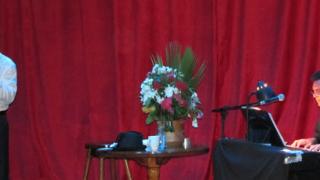 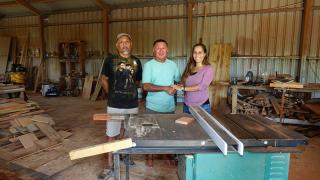