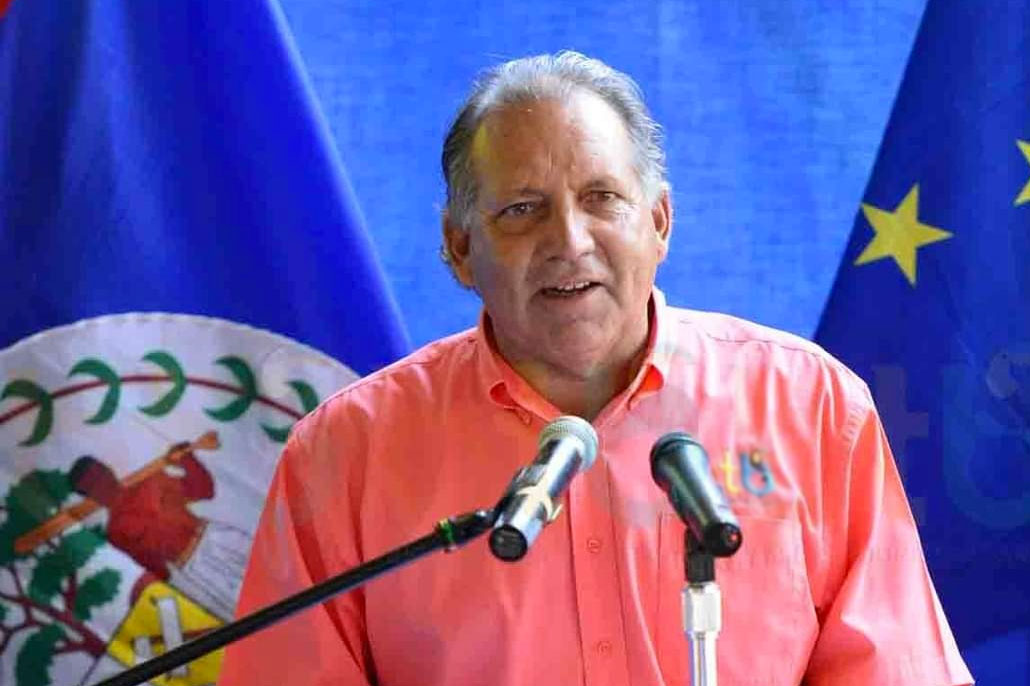 "I am grateful to finally have the opportunity to speak publicly. I look forward to beginning the process of rebutting the allegations and accusations made at a recent press conference against the Board of Directors of which I was Chairman. First let me say that we have a genuine love and appreciation for the Hol Chan Marine Reserve. We believe strongly that in all efforts on behalf of the organization, we have acted honorably, legally, and with the knowledge and approval of the appropriate executives in the organization with the sole purpose of supporting and strengthening the Hol Chan Marine Reserve and helping to restore it to it’s place as one of Belize’s finest and most efficient co-management organizations.

The allegations made against the Board are based on an audit process that has started but has not yet been completed and come from an administration that is seemingly looking for every opportunity to eject hard-working employees from their posts in order to replace them with party loyalists. The press conference was held a week away from municipal elections before a formal audit report was produced further brings this into question.

The press conference held on Wednesday, February 24th, 2021, by the Minister of Blue Economy and Civil Aviation was replete with misinformation; and the examples cited are inclusive of decisions taken well before my tenure and, for those under my tenure, paper trail exists. These decisions followed due process, were reviewed by internal and external parties, demonstrating that at all times we had no intent to violate the law or to advance any personal profit or benefit.

As with almost every institution across the length and breadth of our beautiful country, the financial crisis caused by Covid 19 last year caused the Hol Chan Reserves revenue to plummet abruptly to zero after travel restrictions were initiated by GOB in March 2020. It was a storm that no one could have predicted or was prepared for. The livelihoods of all our guides, officials and staff were compromised and we did our very best to insure that the Institution could retain all of them for as long as possible which was the soul motivation for any and all steps taken to help buoy the organization much the same as other co-management organizations in the country have had to do.

We have dedicated four years to reviving the Hol Chan Marine Reserve and building a more transparent, structured and effective organization. We worked toward these goals, standing shoulder to shoulder with the organization’s hard-working employees to create value. The fruits of our labor have been extraordinary. We transformed the Hol Chan Marine Reserve from deficiency to an organization well on it’s way to maximum potential performance.
We created, directly and indirectly, countless jobs which benefitted the communities of Ambergris Caye and Caye Caulker and the rest of the country at large. These accomplishments achieved by the hard-working and talented team of Hol Chan’s employees comprised one of the greatest milestones of my life next to my family.

The focus should be on the organization and its mission and moving it forward. The Board of Directors have nothing to conceal from public scrutiny and we will refute these allegations leveled against us by political detractors. We have retained leading lawyers to evaluate potential legal recourse in respect to the reckless and outrageous unsubstantiated allegations publicly made. 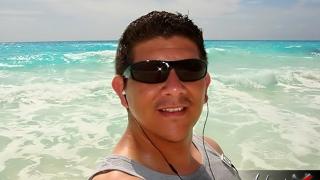 I’m Headed to Cancun to Represent Belize at TBEX 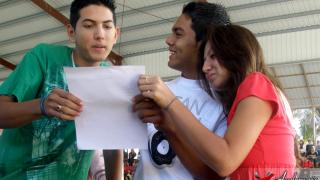 The Evils of Gossip!