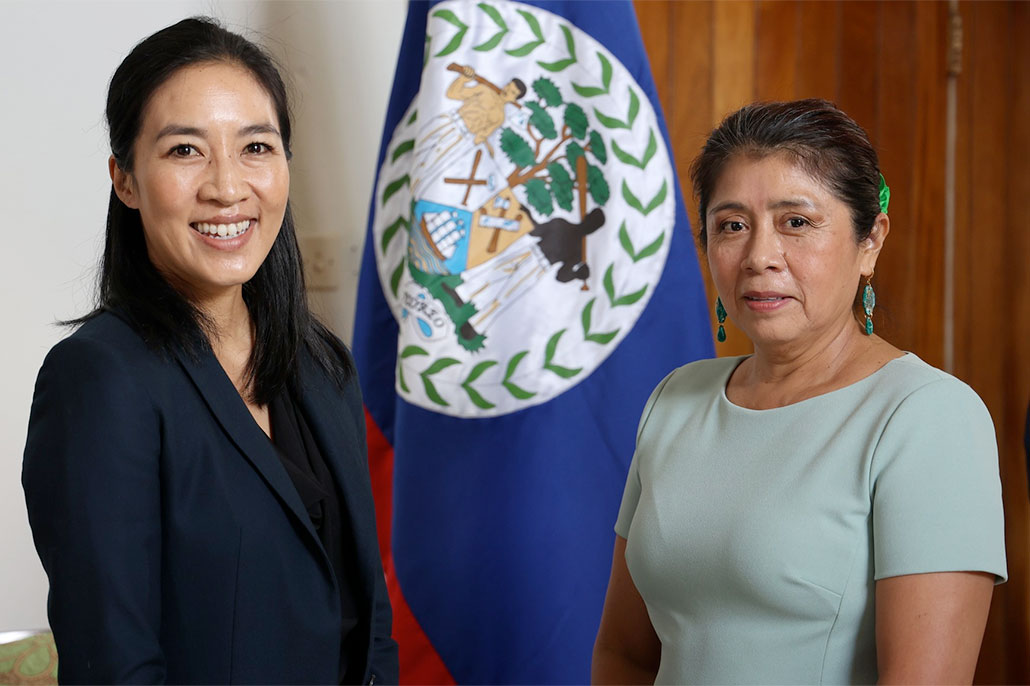 On Monday, December 5, 2022, Governor General H.E. Dame Froyla Tzalam received the letters of credence of H.E. Michelle Kwan, the new U.S. Ambassador to Belize. Ms. Kwan was confirmed as the U.S. ambassador extraordinary and plenipotentiary to Belize in October, after being nominated for the post by President Joe Biden in December 2021. She has served the U.S. Department of State in various capacities and has had a distinguished career in public service, diplomacy and sports. 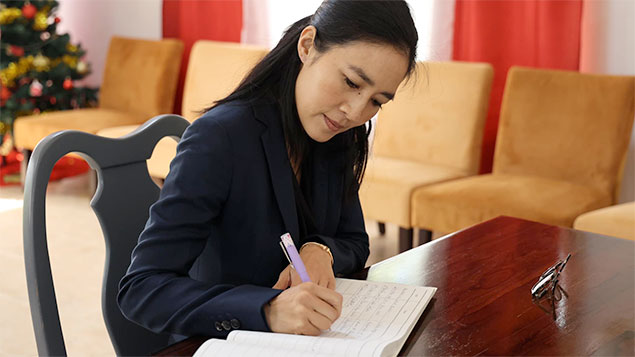 The Governor General warmly welcomed Ambassador Kwan to Belize on behalf of King Charles III, the people and Government of Belize. Ambassador Kwan expressed her enthusiasm to work with the Government and people of Belize, noting the strong relationship shared with the U.S. She committed to “work to continue and expand these efforts regarding our many mutual goals shared by both Belizean citizens and the many U.S. citizens who reside in and visit Belize each year.”

Ambassador Kwan was joined by Lorelei Synder, acting Deputy Chief of Mission, and Andie De Arment, Political and Economic Chief, both of the U.S. Embassy. 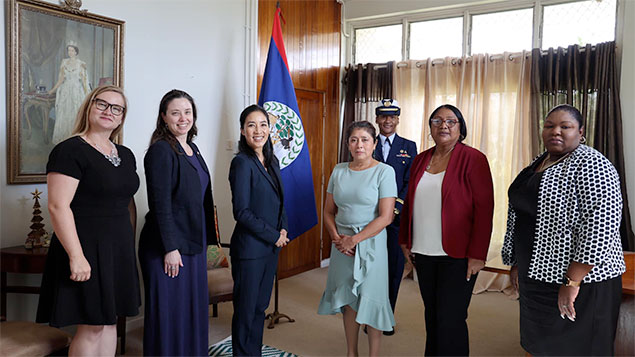 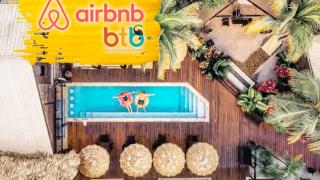 Airbnb and Belize to Drive Sustainable Tourism Through Home Sharing 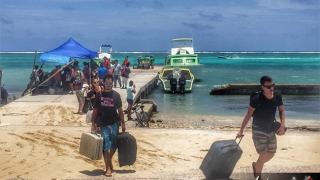 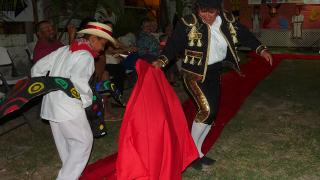