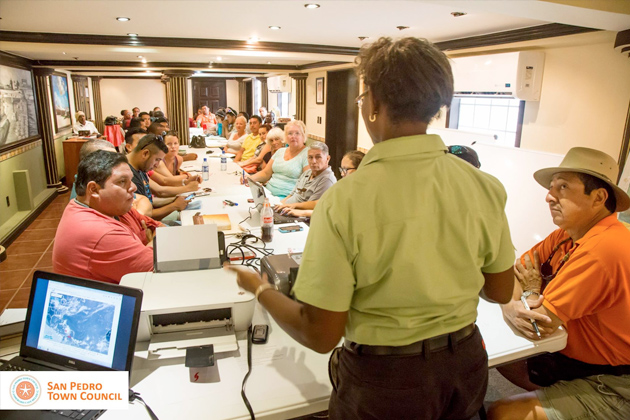 August 2, 2016 - 6:00a.m - Advisory No. 4B - As Tropical Storm Earl forms in the central Caribbean, the Governments of Mexico and Belize have issued a Tropical Storm Warning and a Hurricane Watch for the east coast of the Yucatan peninsula from Punta Allen, Mexico, southward to the Belize/Guatemala border. The Government of Honduras has issued a Tropical Storm Warning for the entire north coast of Honduras from Cabo Gracias a Dios westward to the Honduras/Guatemala border including the Bay Islands. Residents on Ambergris Caye and Caye Caulker are being advised to begin start making preparations to secure properties. 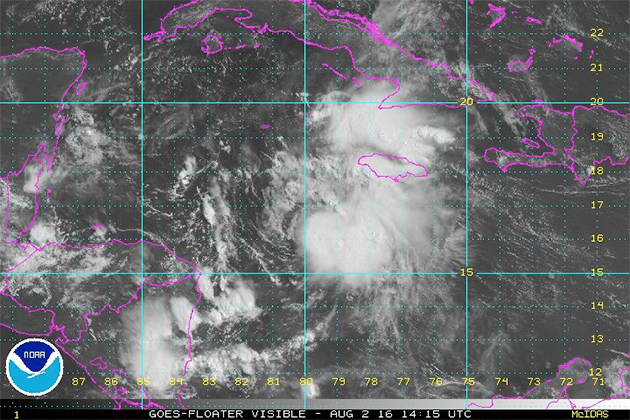 An Air Force Reserve Reconnaissance aircraft is scheduled to investigate the system this morning. As much as 6 inches of rain can be expected in our region. Emergency Management Committee (EOC) in San Pedro Town and Caye Caulker, was fully activated as of 2p.m. on Monday August 1. People are encouraged to start putting their emergency plans into action. Stock up on essential supplies, medication, food, water, flash light, lantern, toiletries etc.

If evacuating, move early. If you are going to shelter know which shelter you will go to and how you will get there. Take along what you need to survive and weather the storm for a few days. If you live in a flood prone area and along the coast and your home is not safe you are strongly advised to move early. Residents and local authorities are encouraged to clean drains to reduce flooding. 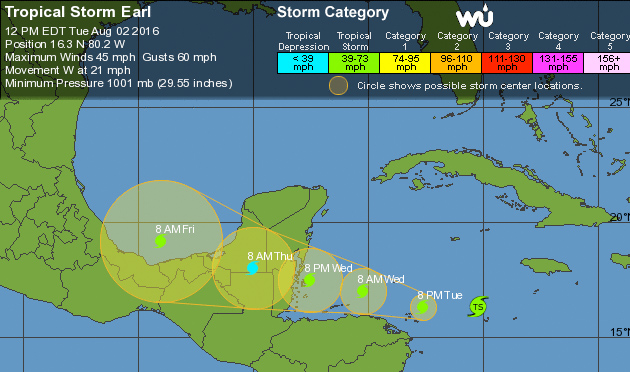 NEMO reminds boat operators and owners to start taking necessary steps to secure their vessels and advise vessels to remain in safe harbour. Contractors and hardware store owners are being asked to remove any and all items above their building that can be flying missiles during a storm. Hotel and resort owners are being asked to begin to put in place measures to secure their guests and employees. All liquor establishments and shops that are the holders of a liquor license are being advised that the sale of liquor is being suspended as of 6p.m. on Wednesday, August 3 until the all-clear is declared by NEMO.

NEMO in San Pedro and Caye Caulker continue to advise everyone to listen to their local radio and television for official NEMO advisory and to heed to all warnings when issued. For any information or question, the San Pedro EOC can be contacted at (501) 226-4458, (501) 226-4358 and (501) 226-4824 and located at the San Pedro Town Council Conference Room. The Caye Caulker EOC is situated at the Seaside Villas Hotel. NEMO urges all to remain alert but calm. 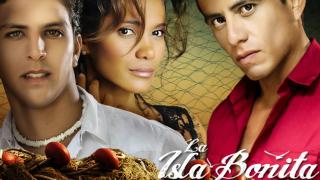 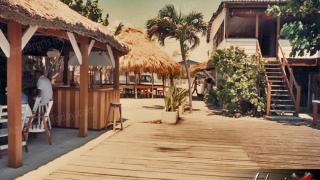 The Famous Fido's in Ambergris Caye 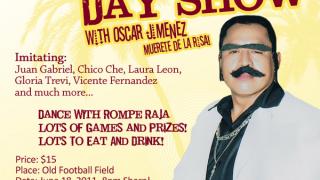