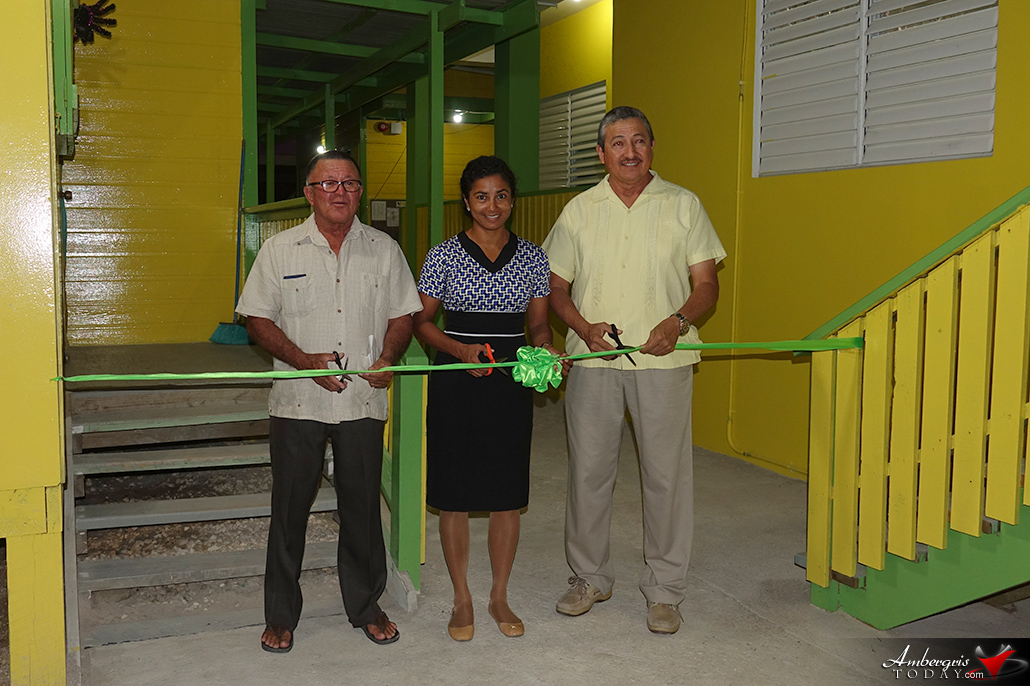 On Wednesday, October 24, 2018, Ambergris Caye Elementary held a New Phase and Growth Ceremony at the school’s compound. In a short, yet meaningful, ceremony the school proudly celebrated its achievements and presented the latest addition to the school.

Principal Amanda Burgos welcomed those in attendance and invited Minister Manuel Heredia Jr., Mayor Daniel Guerrero and Education Officer Odelia Caliz for the ribbon cutting and then led everyone to a tour of the school.

Mrs. Ana Ico had the privilege of unveiling the name of the school’s library which was dedicated to the kind donor who made the building a reality. Barton’s Library is located in one of the new buildings which hosts, two classrooms on the first floor and the library and school office above.

Mr. & Mrs. Spica unveiled the name of the conference room – Robert’s Hall which is located on the second new building which also hosts two classrooms and a cafeteria.

The school has come a long way, they began with 24 students and five teachers and now host 106 students and 11 teachers including administrators. ACES proudly boasts that they have a special education program, where students are screened for their disability (physical or learning) and are placed in normal classes. ACES currently has seven teachers enrolled on a special education class from the University of Wisconsin.

All classrooms at ACES are fully air-conditioned, have security cameras and have Alexa speakers for learning aid. Congratulations to ACES on the growth of their school! 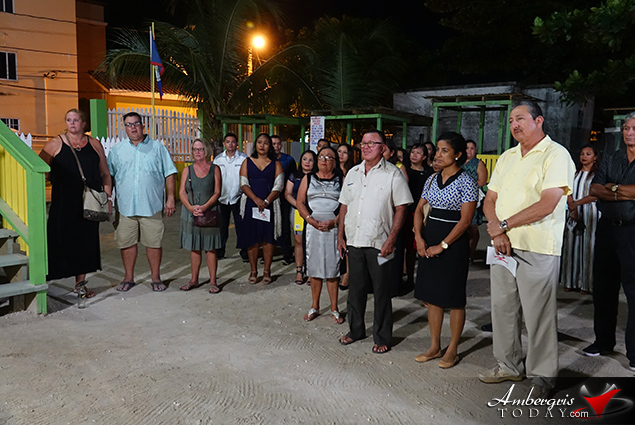 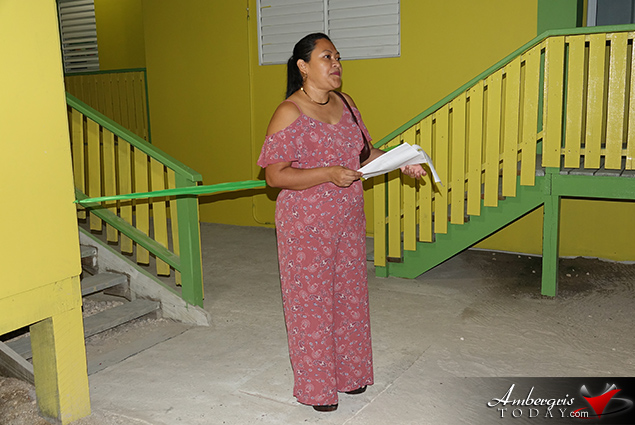 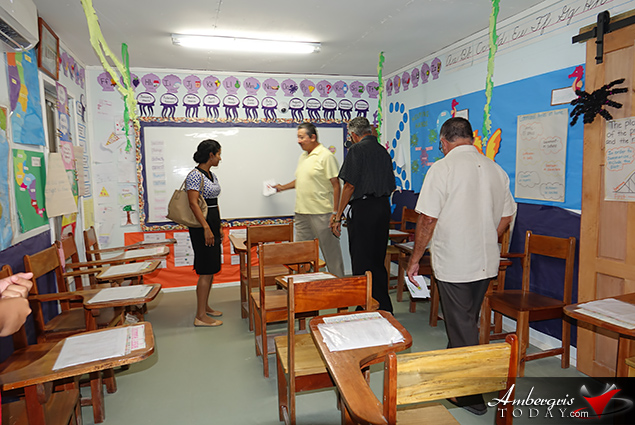 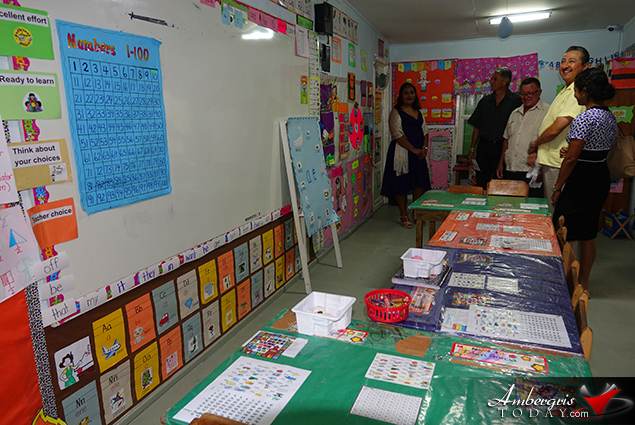 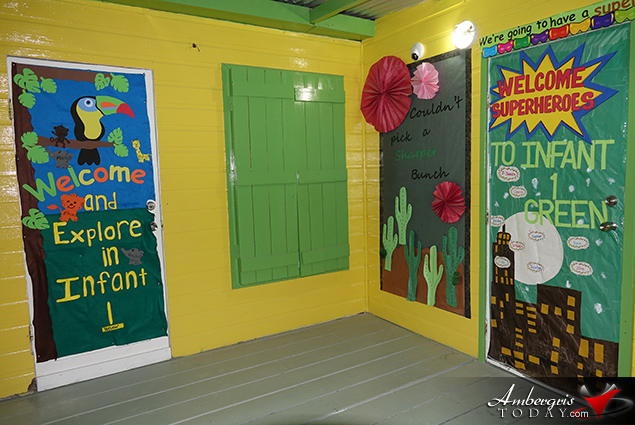 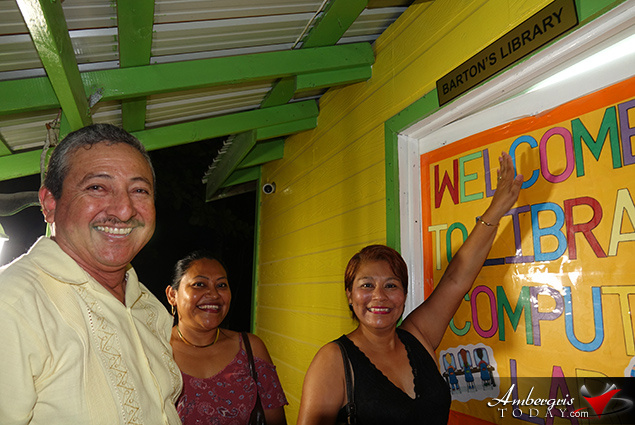 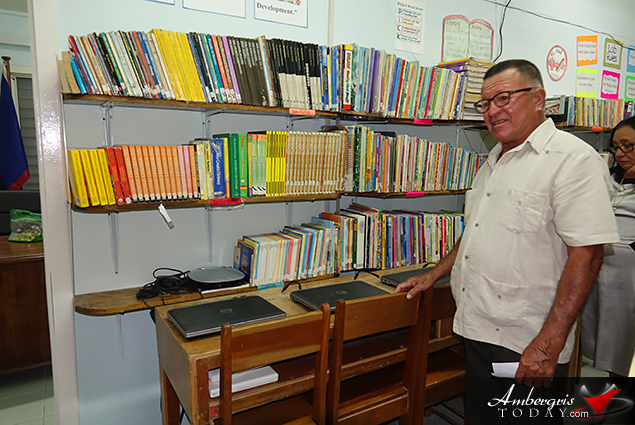 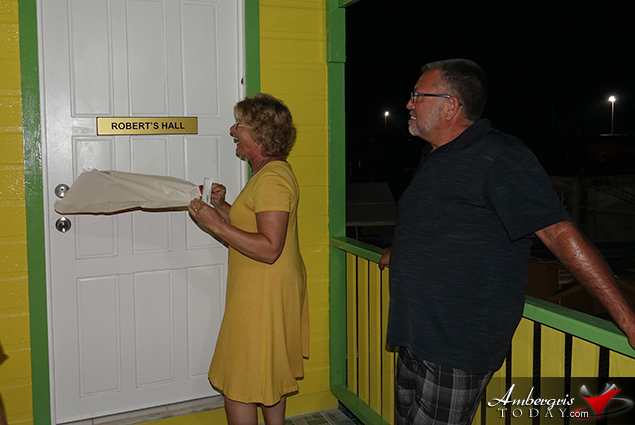 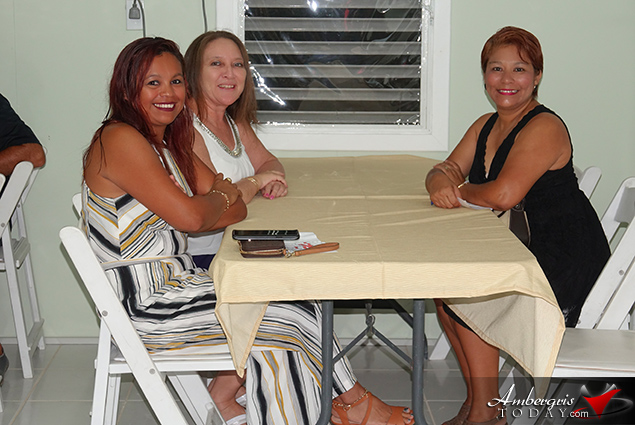 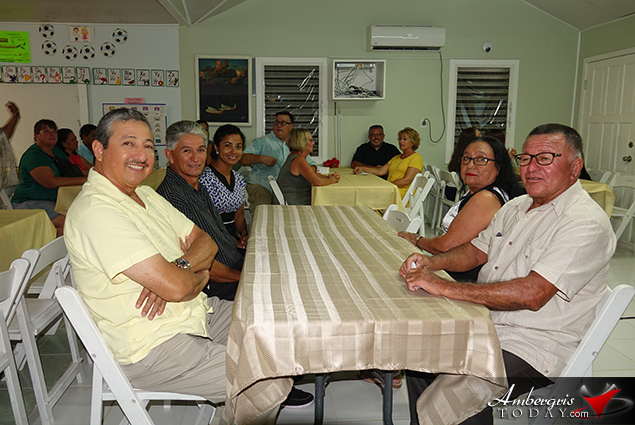 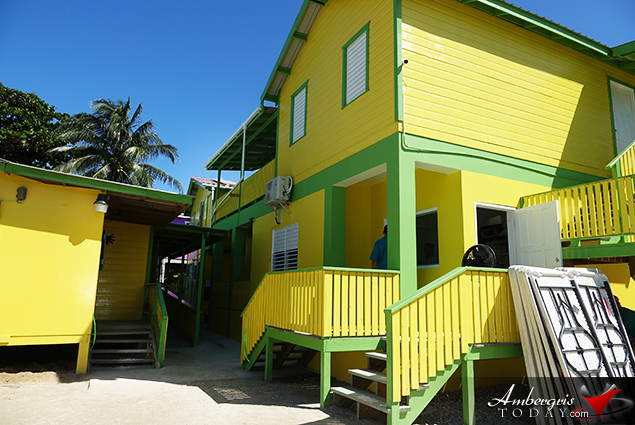 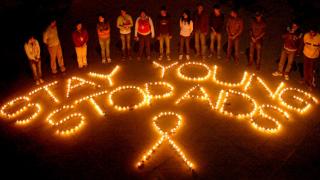 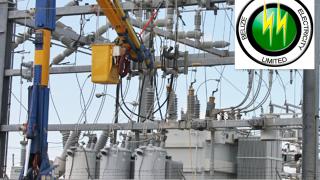