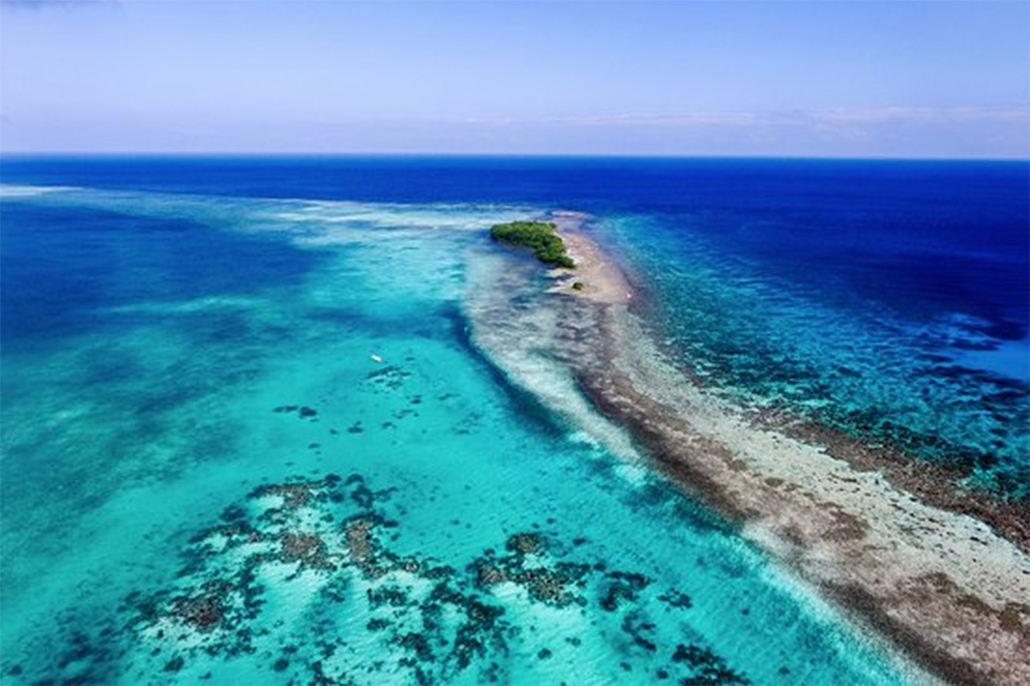 The Turneffe Atoll Marine Reserve (TAMR) has sustained multiple damages and is threatened by harmful and improperly unregulated development activities, according to a new Turneffe Atoll Trust (TAT) report.  The TAMR provides vital goods and services to people and the environment but is at risk from unsustainable activities. Thousands of Belizeans benefit from the current stream of ecosystem services of the TAMR and they stand to lose the most from the degradation of this important marine resource.

The report shows how the Turneffe Atoll contributes to economic and social development of Belize and how many benefits are obtained from it. It also details past failures to protect this outstanding part of Belize’s natural heritage and the environmental damage that has been sustained.

According to the study, there are several development activities on the Atoll that have contravened the Environmental Protection Act’s (EPA) EIA requirements, TAMR Regulations,
Integrated Coastal Zone Management Plan and key policies such as the National Sustainable Tourism Master Plan. These include the unlawful dredging of back reef flats, and the deforestation of mangroves. The damages and degradation caused to reef, back reef flats, mangroves, corals, sea grass and water quality at Turneffe Atoll put in jeopardy significant economic benefits being derived from a healthy and functioning ecosystem. Turneffe Atoll contributes considerably to the economy of Belize and this comes mainly from its recreational value which depends directly upon a healthy environment. The overall annual economic contribution of Turneffe Atoll to Belize, which includes tourism receipts, income and employment of fishers and taxes paid to the Government, is estimated to exceed US$75.8 million per year. Another report recently prepared by TAT shows that the storm protection value of the TAMR for Belize City is US$382.2 million per year and that Turneffe also has significant Blue Carbon value.

“Marine protected areas, such as the Turneffe Atoll Marine Reserve, provide us with so many benefits yet they are not always treated as the important natural assets they are,” said Alex Anderson, Executive Director of Turneffe Atoll Trust. “We can all agree that these protected areas provide so much for us so we need to work together to safeguard these sites so they can continue to provide Belizeans with much needed economic opportunities whether through tourism or fisheries, especially in the face of climate change.”

The Turneffe Atoll supports traditional fishermen whose livelihoods are based on the marine resources of the area, harvesting mainly lobster, conch and finfish. Associated with these stakeholders are the fishing cooperatives who process and export products supplied by the fishermen. Approximately two hundred fishers regularly work at Turneffe and 950 are registered to fish there. These fishermen come mainly from Belize City, Sarteneja, Chunox and Copper Bank, and they produce a substantial amount of the marine products for Belize. The eco-tourism resorts at Turneffe employ approximately 100 individuals and tourism operators from Belize City, San Pedro and as far away as Placencia also utilize the Turneffe Atoll for scuba diving, snorkeling and sport fishing.
Belize’s Growth and Sustainable Development Strategy (GSDS) rightly notes that tourism is “completely dependent for [its] sustainability on care of the environment and the integrity of Belize’s ecosystems”. “Conserving the environment at Turneffe does not impede economic opportunities rather it allows us to gain so much more over the long term, and by the way, the commercial fishing is just as dependent upon a healthy marine environment” said Alex Anderson. “We only have one magnificent Turneffe Atoll in the world and as such we must join efforts with civil society, private sector and the government to protect this valuable area.”

The TAT is asking our partners for the following:

Developers
1. Be up to date on and comply with Belize’s environmental laws and regulations as it pertains to the Turneffe Atoll.
2. Follow green best practices in development activities on the Atoll.

Government Agencies
1. Ensure that there is adequate monitoring of development projects including compliance with EIA and ECPs.
2. Strengthen enforcement of environmental laws and regulations on the Atoll.
3. Follow the recommendations of the National Sustainable Tourism Master Plan.
4. Ensure compliance with the Integrated Coastal Zone Management Plan

The Turneffe Atoll Trust has also prepared a “Developer’s Guide” that describes specific laws and regulations that any developer on the Atoll must follow. This handy guide is to the make it easy for developers to be aware of what their obligations at all stages of the development projects the plan to carry out on the Atoll. 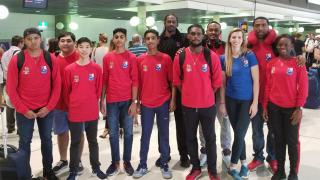 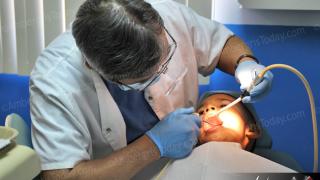 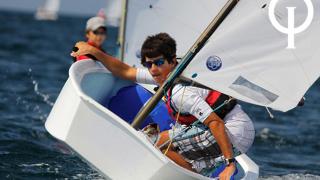