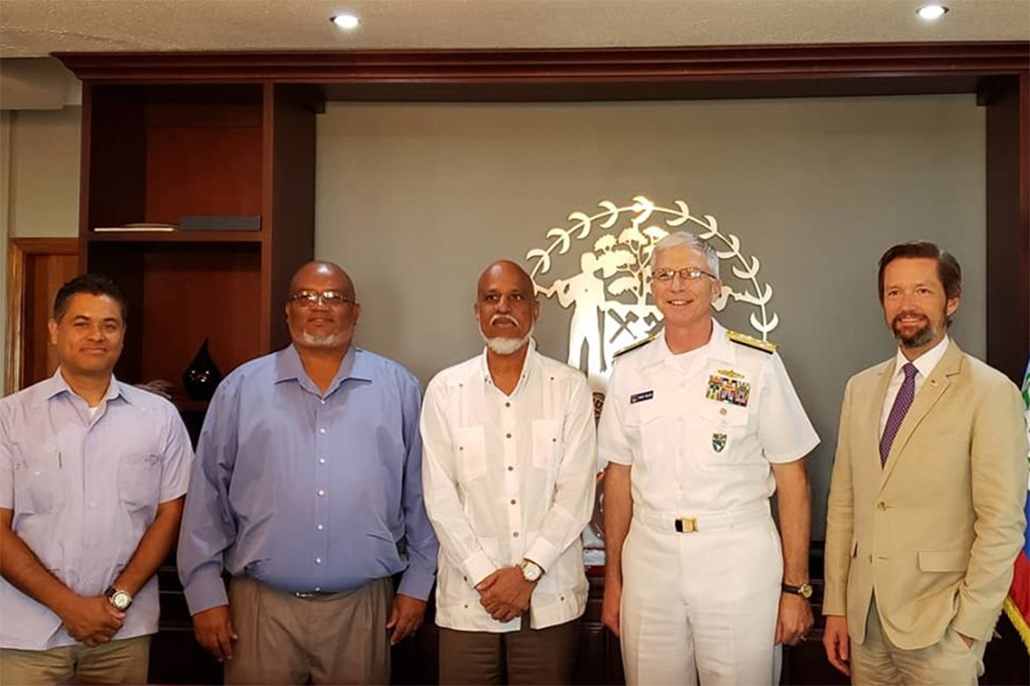 The Prime Minister in his remarks congratulated Admiral Faller on his recent appointment as Commander SOUTHCOM and extended his sincere gratitude for the continued support that Belize receives from the U.S. SOUTHCOM and the great partnership that both countries share. Prime Minister Barrow and Admiral Faller also discussed areas of concern including Belize-Guatemala relations and regional efforts to counter narco-trafficking and other illicit transnational criminal activities.

His visit included meeting with civilian and military leaders in order to discuss bilateral security cooperation with Belizean counterparts in support of regional peace and Western Hemisphere stability.  Belize and the United States enjoy a close security cooperation and enduring partnership in the areas of mutual interest that include research and development, information exchanges, training and education, joint military exercises, and commercial initiatives related to defense matters.

During his visit, Admiral Faller and his team were hosted by the United States Embassy through its Military Liaison Office and were accompanied by Charge d’ Affairs Mr. Keith Gilges and Lt. Colonel Singleton, Defence Attaché to Belize. 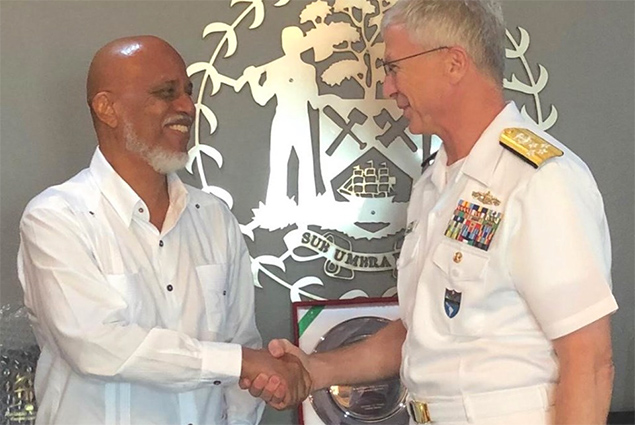 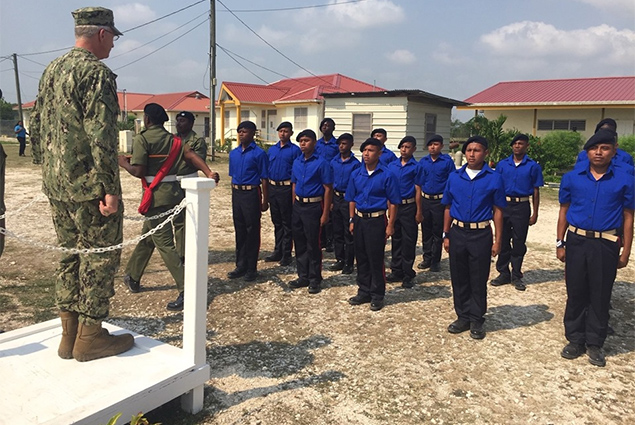 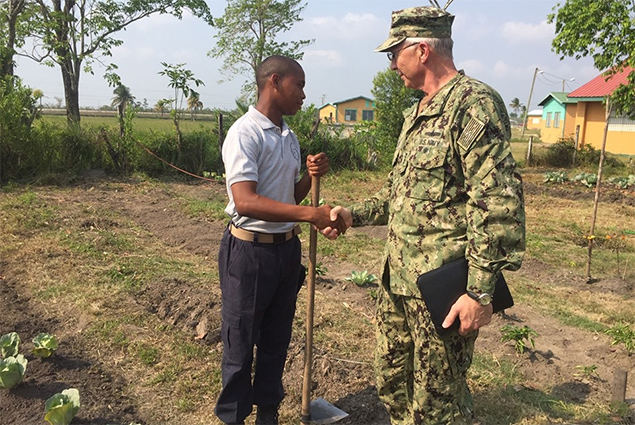 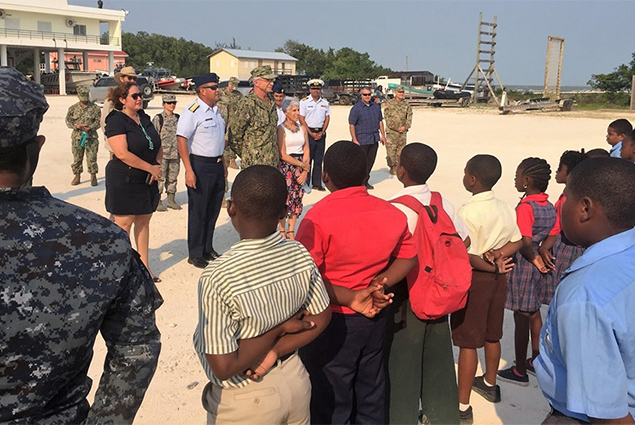 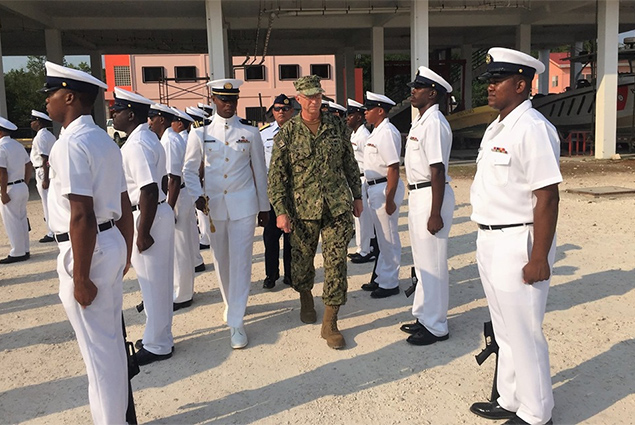 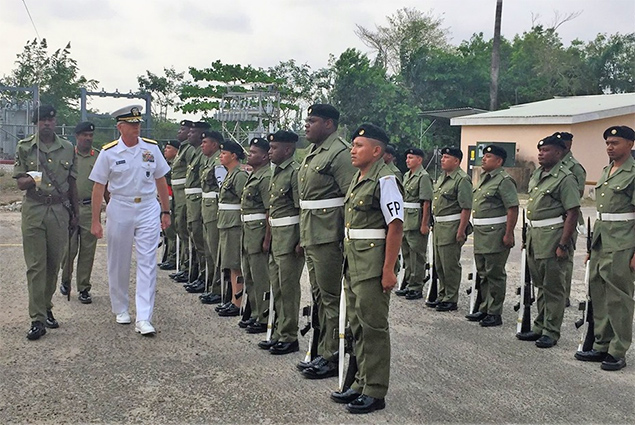 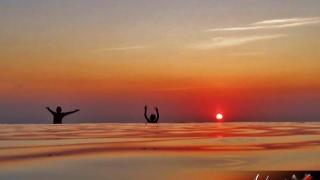 Touch the Horizon in Belize 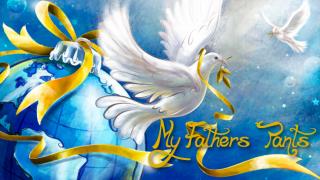 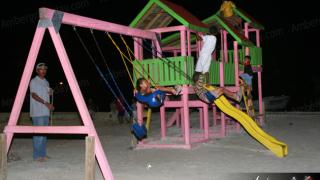