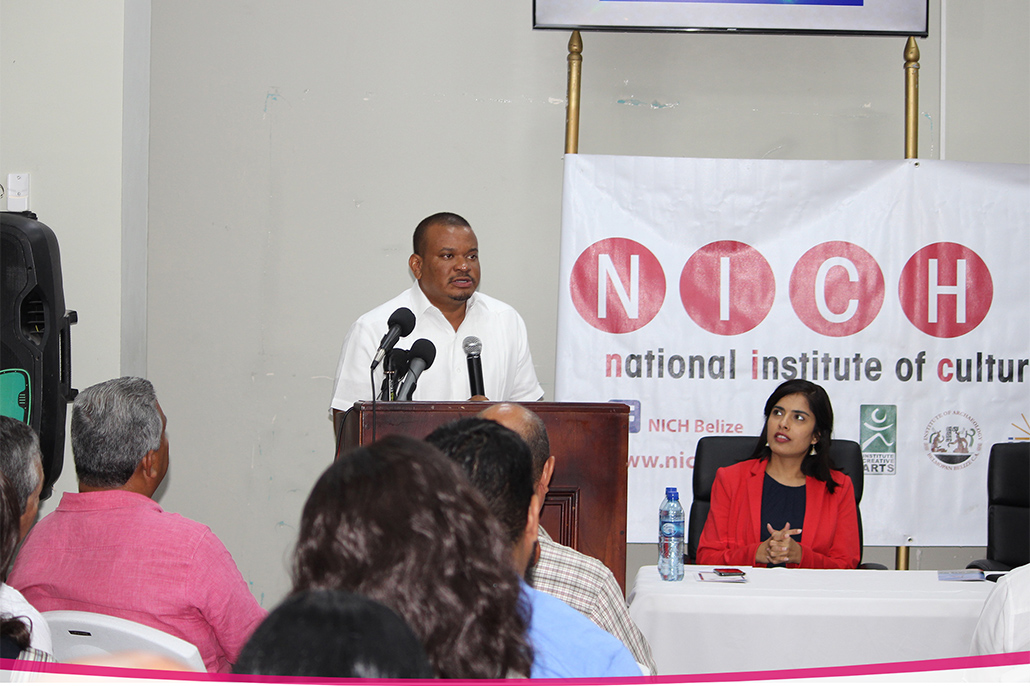 The Flag of Belize is in the final stages of being standardized.  At an event held on Wednesday, August 28, 2019, at the Marion Jones Sporting Complex in Belize City, the media was informed of the work currently underway to standardize the Belizean Flag. This initiative has received bi-partisan support and has already been approved by the Cabinet, with the support of the Leader of the Opposition and is currently embarking on a Consultation and Education Campaign.  The endeavor currently underway is to establish a Belizean Flag that is as close to the design of the original flag flown on the 21st of September 1981 with clear guidelines to enable for accurate recreation both locally and internationally.

The Chairman of the National Celebrations Commission, Deputy Prime Minister and Minister of Education, Youth, Sports, and Culture, the Honorable Patrick Faber was at the event and presented a standardized flag to each of the Mayors who were present at the event.  These flags and others adhering to the design are to be raised at the National Flag Day Ceremonies to take place in each municipality on September 1st, 2019 and the many other official ceremonies to follow.

Ms. Sapna Budhrani, President of the National Institute of Culture and History (NICH) and the Co-Chairperson of the National Celebrations Commission was also present and shared her appreciation to all those who have participated and invested their time, efforts, knowledge, and research on this project to develop it to the current status. 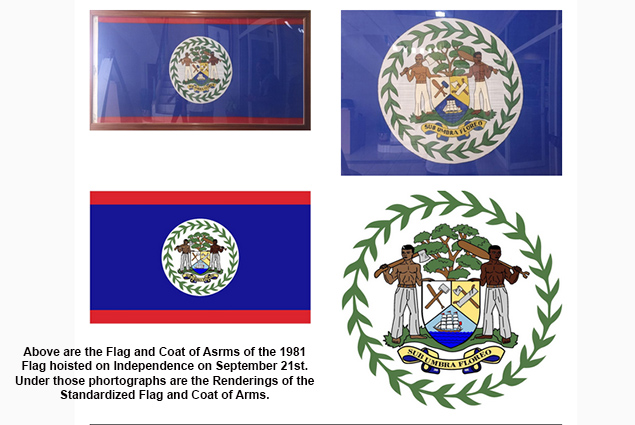 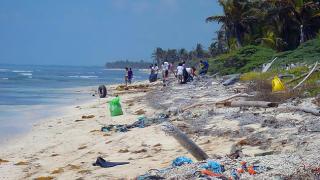 Who Likes Living Among Filth Anyway? 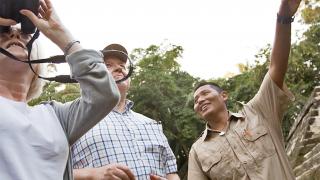