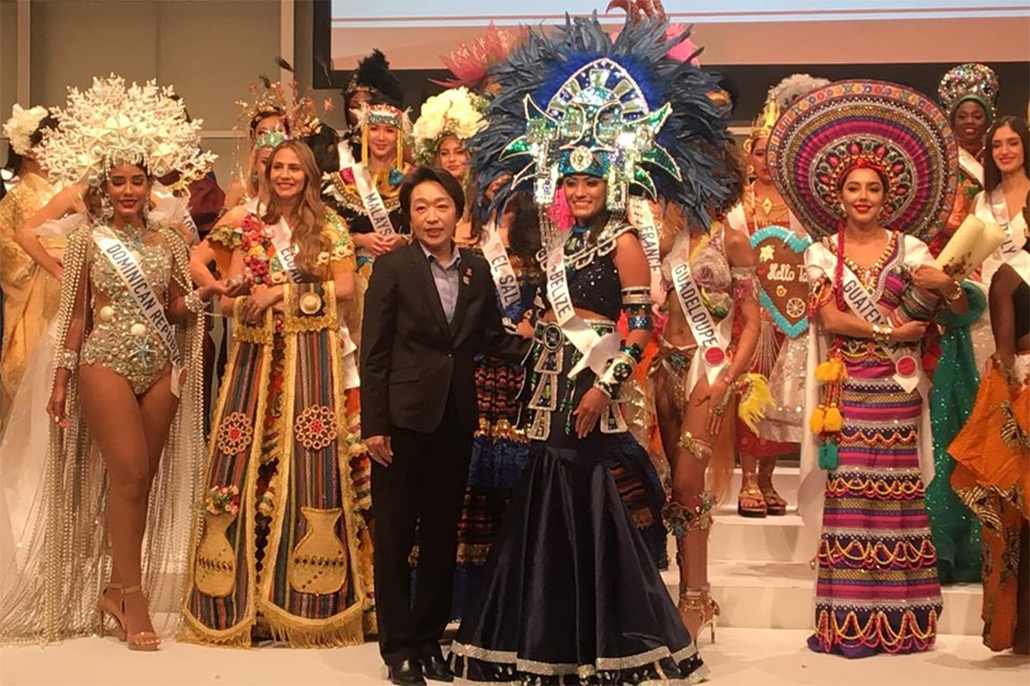 Lovely Selena Urias is currently in Tokyo, Japan representing the Jewel – Belize. Selena Urias proudly wore her national costume representing Ix Chel the Maya Moon Goddess and it was during that segment where she was awarded the Purple Ribbon Ambassador Award.

The Miss International Purple Ribbon Ambassador Award is a recognition that names a champion for the fight against domestic violence. Selena was awarded after the national costume presentation held on Monday, October 28, 2019.

“This year has been a life changing journey for me. I dedicated my preparation towards @missinternationalofficial pageant to advocate and create a campaign against #domesticviolence against women in my country. Having volunteered in several occassions with many organizations and listened too many abused women in my country, gave me more courage to continue this journey. It has not been easy but it has been rewarding. I dedicate all this journey to those people who have suffered, abused, discriminated and bullied. There is no space for this in Belize nor the world. I stand firm with you and I thanked each one of you who opened their hearts of suffering to me. If I could only close my eyes and make that past disappear in you. There is hope! There is a future! We stand together as women against domestic violence! @missinternationalofficial”
Written by Selena Urias (Dated: 27th October, 2019) 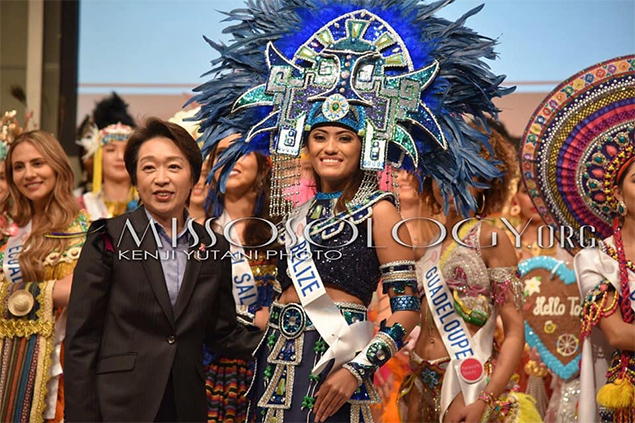 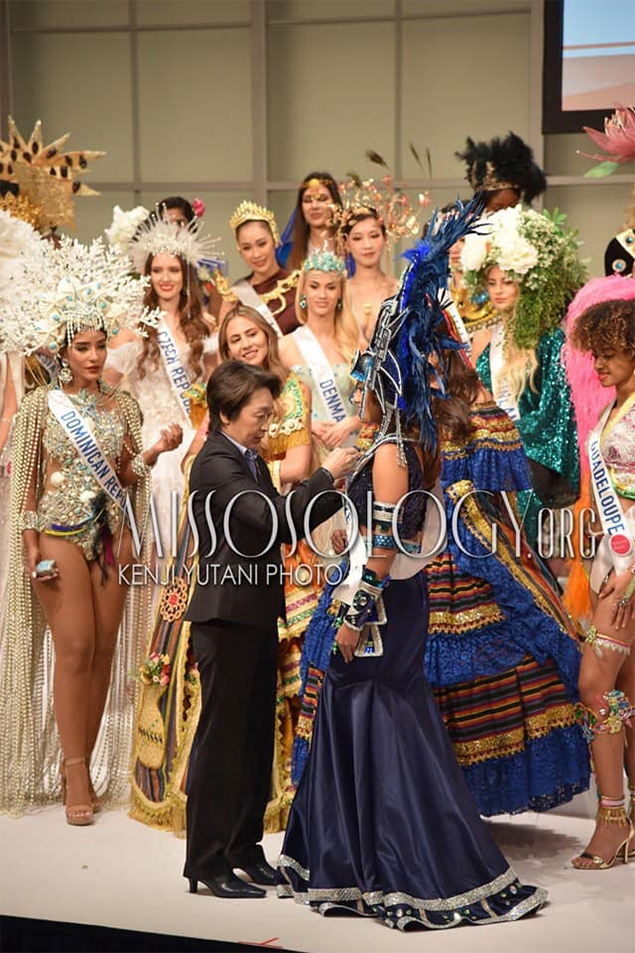 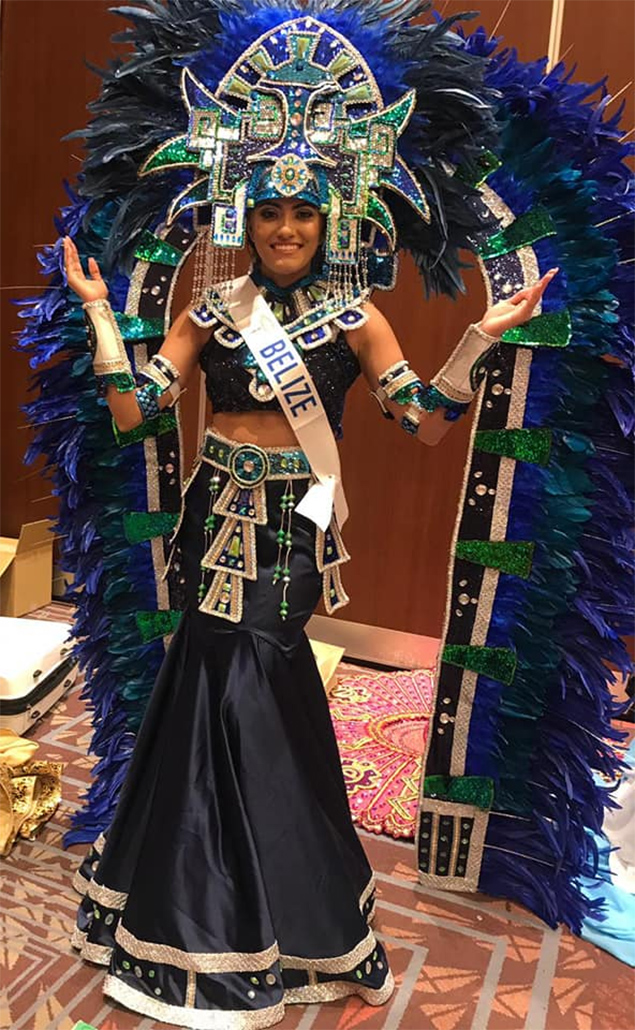 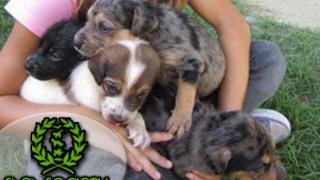 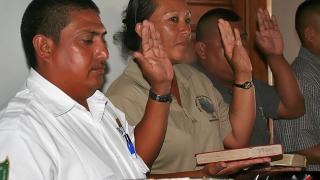 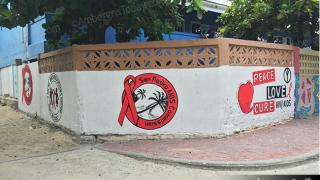