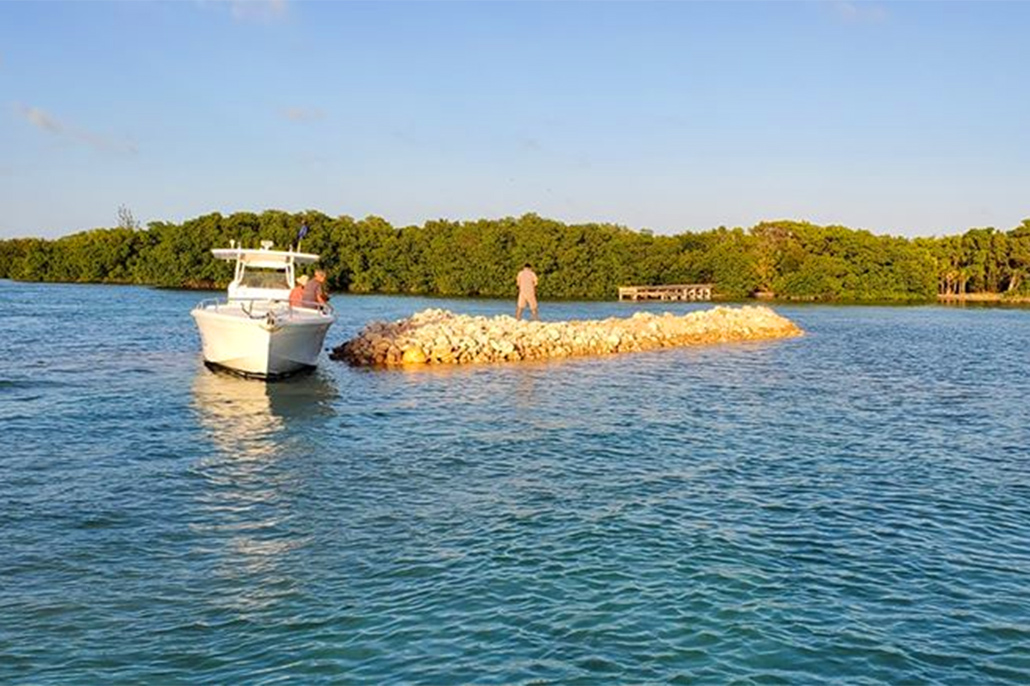 Press Release - The Cayo Rosario Island is located within the Hol Chan Marine Reserve (HCMR) conservation area of Zone E. This island was privately owned prior to the 2015 expansion of the reserve. In May 2018, an Environmental Compliance Plan (ECP) was granted to the Cayo Rosario Development Limited by the Department of Environment (DOE). This was an environmental clearance to proceed with development, provide that they obtain the necessary permits from the relevant government departments. While we do recognize that a developer has a right to develop within his property limits, HCMR’s jurisdiction begins outside the property limits.

Since the project was initially proposed, HCMR has not been in agreement with the development proposal and the subsequent EIA and ECP. Consequently, HCMR would like to clarify its position as regard to the Cayo Rosario:

*HCMR does not support over the water structures within the Conservation Zones.
*HCMR is strongly against and will always be opposed to dredging within the Conservation Zones.
*HCMR is aware that with the 2015 Zone E expansion, dredging may be considered within limited and suitably identified areas within the General Use Zones through the EIA process.
*HCMR is concerned of the potential damages to the ecosystem and disruptions to the livelihoods of traditional users.
*HCMR is aware that the EIA is not adequate and potential impacts of such development to the environment within the marine reserve was not considered and several major discrepancies and gaps in the EIA as it relates to these potential impacts have been identified.
*HCMR would like to clarify on the adequacy of the proposed waste management system and assurance that it mitigates against leakage into the natural environment.
*The development proposal has evolved and HCMR is unclear of what the final design is.
*It should be noted that these are the issues of both HCMR and the Fisheries Department.

Over the past week, HCMR has observed activities occurring at the island. These activities were related to the placement of survey pegs and the construction of a temporary bulkhead. As regards the construction of the bulkhead, HCMR was consulted on the need for a temporary bulkhead to receive construction materials. Subsequent to the consultation, the Fisheries Department issued a “No Objection Letter” which was used as the basis for the Ministry of Natural Resources to issue a license for the construction of said bulkhead. HCMR identified that the bulkhead was being constructed at the wrong location. We immediately contacted the relevant agencies to confirm the breach of the license conditions and a verbal stop order was issued to the developer pending a site inspection. The site visit by officers from the Ministry of Natural Resources, Fisheries Department and HCMT has occurred and based on the findings the stop order will remain in effect until a further decision can be made.

HCMR had previously called a meeting with the Ambergris Caye Citizens for Sustainable Development (ACCSD) and the heads of the San Pedro Tour Guide and Tour Operator Associations. The purpose of the meeting was to determine the most effective approach to address the matter as it relates to the traditional users of the area and those whose livelihoods depend on the conservation of this sensitive ecosystem. HCMR continues to be committed to maintaining the integrity of the ecosystem in the reserve, while promoting a balance with social, traditional uses and economic development. 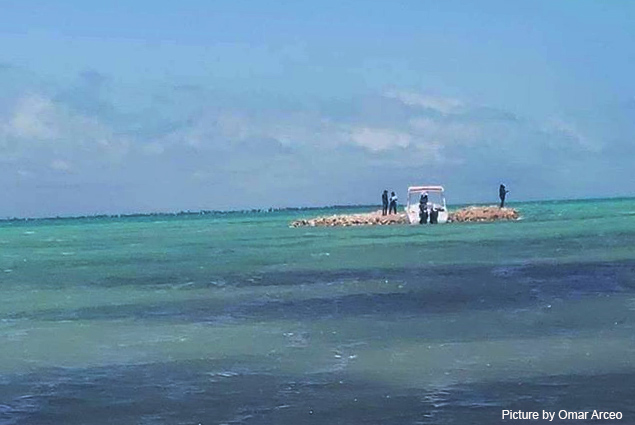 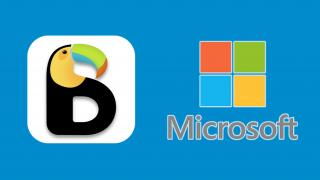 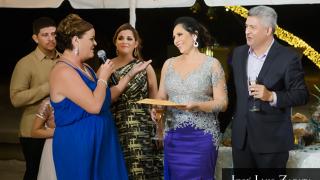 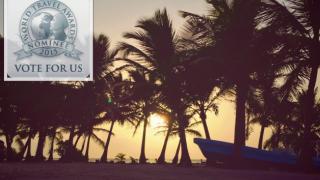