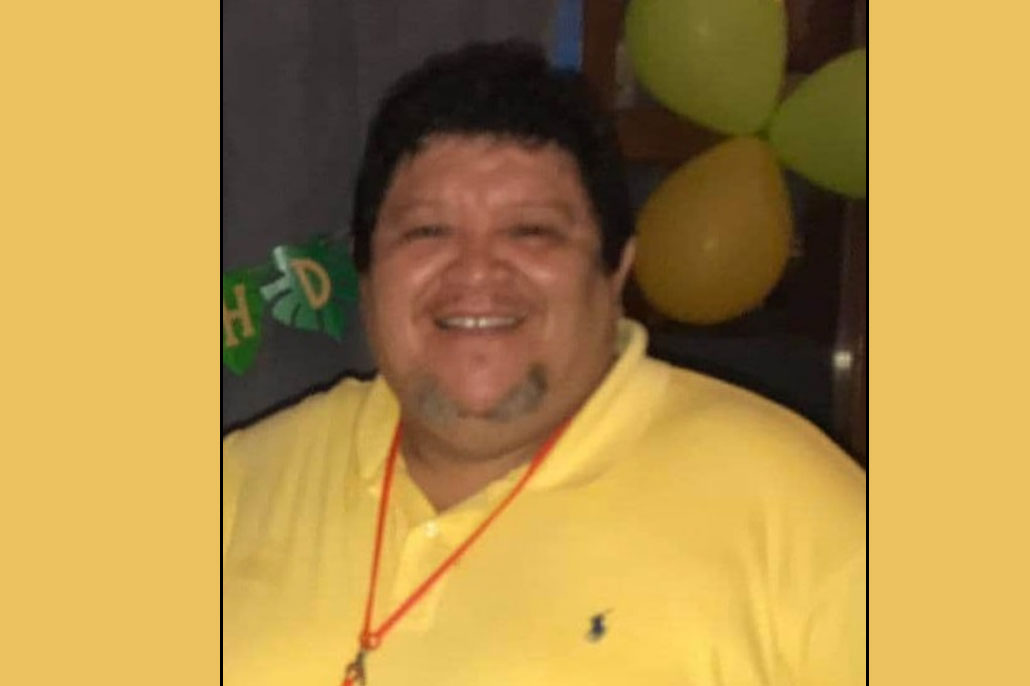 A Third Patient Succumbs to COVID-19 in Belize

The Ministry of Health of Belize confirmed this afternoon, Friday, August 14, 2020, one death associated to COVID-19, the third one for the country. The person has been identified at 52-year-old Luis Romero Senior who passed away at the KHMH’s ICU and his diagnosis had just been confirmed this afternoon. He was less than 12 hours in the ICU.

Romero’s daughter expressed her father’s situation on a Facebook post. “He had symptoms during this week which progressed within one day. My brother begged M.O.H. to test him from last week Thursday. They said he had no links to anybody positive and a bad flu is going around and if he went to a clinic, they will give him meds and that’s it.”

“Friday someone came forward that they were positive and my brother working on and off at a nightclub in Belize thought that was the link. He begged MOH to test him Friday and they said they would and did so Monday.”

We received his results after I sent a strong message to MOH saying both were experiencing symptoms YESTERDAY. They did not test my dad but my mother, nephew, and brother’s girlfriend were tested. Why he wasn’t test? Because they said he probably already has it. He started feeling dizzy last night but went to sleep and when everyone woke up this morning my brother called MOH to advise them he was just moaning and groaning in response. They sent an ambulance and he was admitted in ICU and intubated. We received the call a bit after 2pm this afternoon that he had passed.” End quote.

Kristina Romero announced the passing of Luis shortly afterwards: “It is with deep sorrow that the Romero family announces the untimely passing of our beloved, Luis Romero Sr.  Luis was such a joy; he loved music and was one of the very best technicians in Belize. He was a family man always ensuring that his family was taken care of. We will truly miss him. Due to the current state of emergency, we are unable to announce wake and funeral arrangements. Please keep us in your prayers during this difficult time.”  End quote 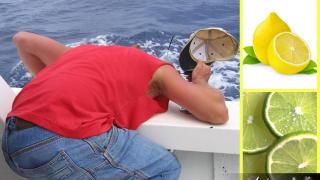 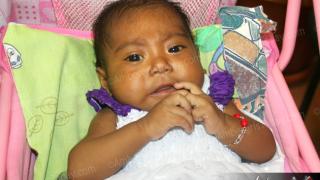 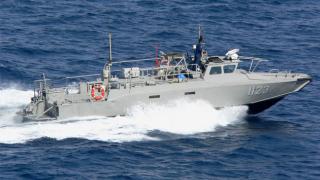