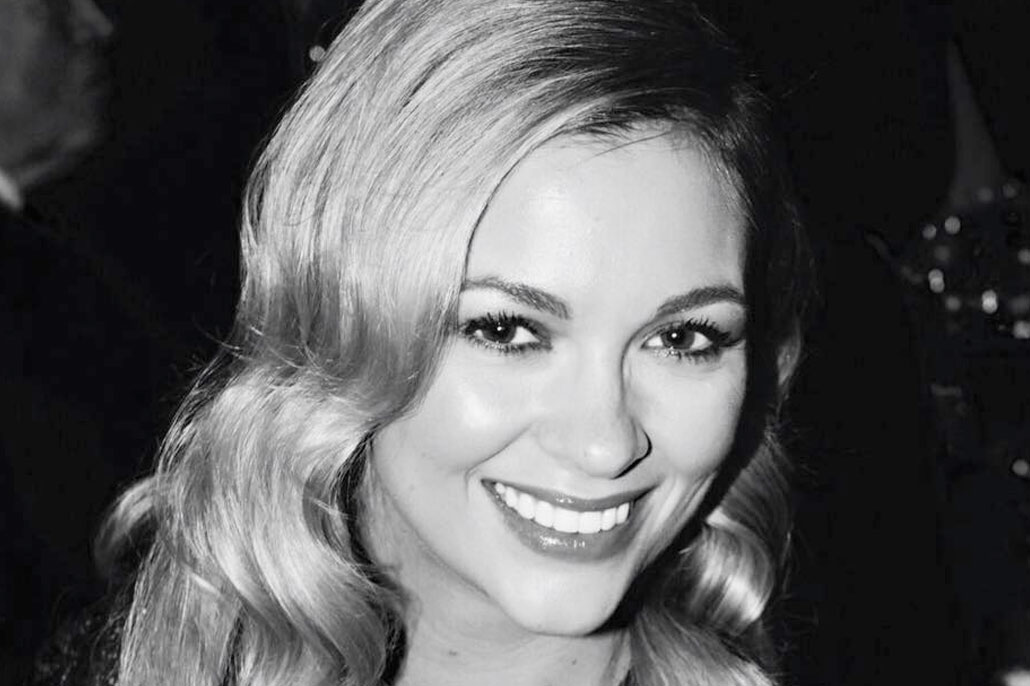 Commissioner of Police, Chester Williams has confirmed that Jasmine Ashcroft, a San Pedro resident and daughter-in-law of Michael Ashcroft, has been detained pending the investigation into the shooting death of Superintendent Henry Jemmott.

Williams confirmed that Jemmott and Ashcroft were reportedly socializing on the dock near the beach when he was shot dead. Williams says that contrary to myriad comments on social media, police do not believe law enforcement personnel are under attack and rather, the situation seems to have been an isolated personal situation. 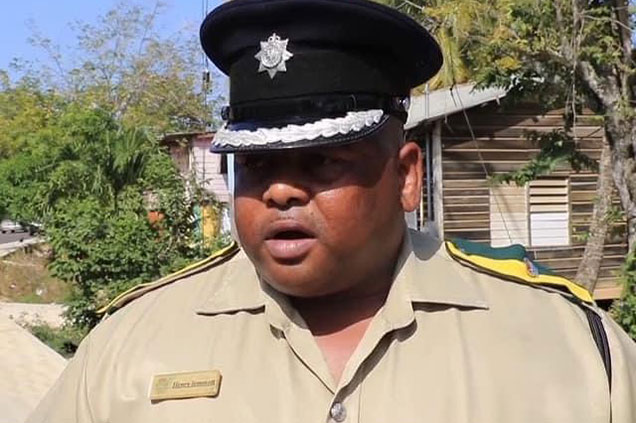 Authorities state that Ashcroft is not cooperating with police and requested an attorney present before any statement is given. Williams also confirmed that Ashcroft was found with blood on her clothes and hands. Jemmott’s service firearm was also recovered from the scene along with his body from the water nearby the dock. 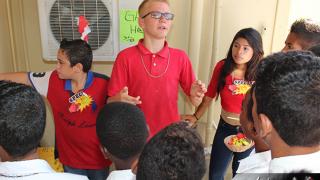 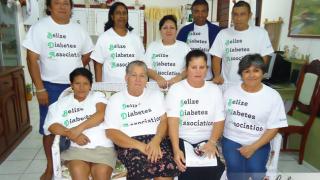 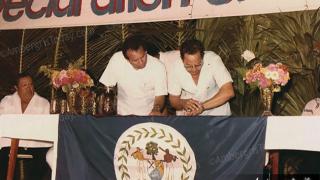