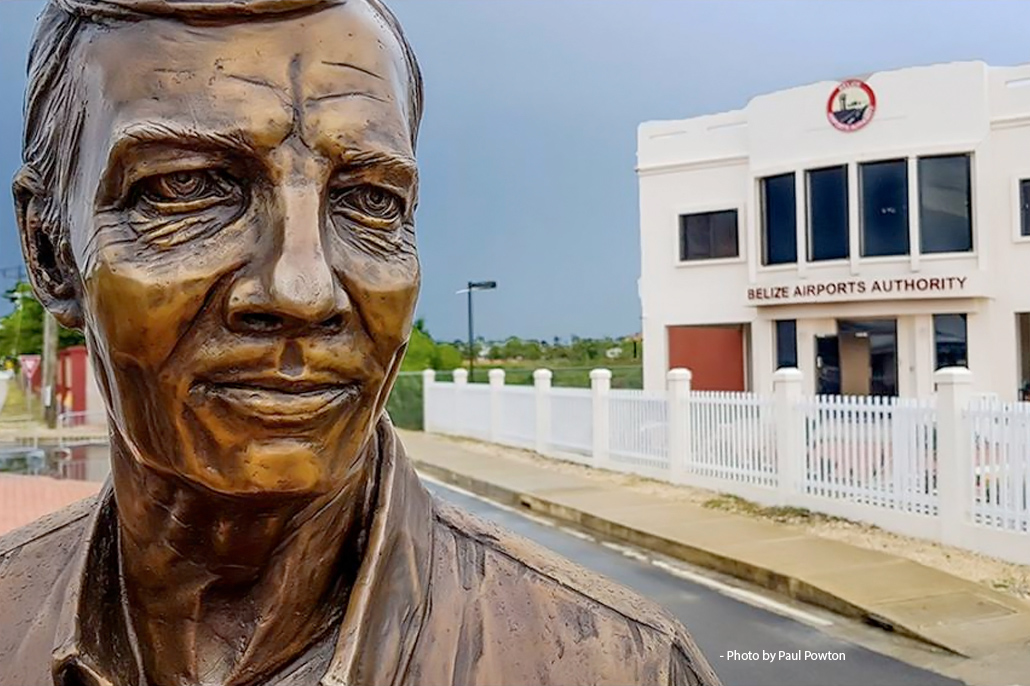 Sir Barry was a pioneering captain of industry who was known for his love of flying. Bowen would use that airstrip to fly his plane to San Pedro and back to the Belize City almost on a daily basis for business and pleasure. He was knighted for touching the lives of many in the country as his businesses in Belize extended to many sectors. Sir Barry Bowen died in a tragic airplane accident in February 2010. Before family, friends and government ministers the ceremony was held in his honor.

"It is my privilege to have been requested by the Belize Airport Authority to be asked to commission a statue of Sir Barry for the Sir Barry Bowen Airport, renamed in his honor last November," commented Lady Dixie Bowen, Wife of Sir Barry Bowen The truth be known, Sir Barry was always taken by statues. When traveling he would always take time to stop and really study this form of art and I know today he would be so very proud of this lasting remembrance of himself at the airport he so painstakingly designed and was determined to make it a reality.

- Pic of the Week by Paul Powton 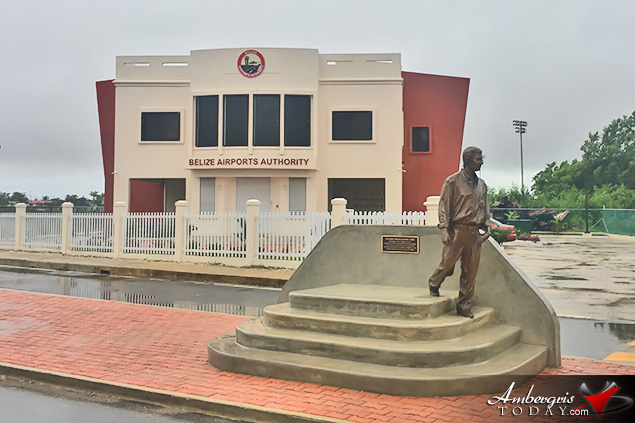 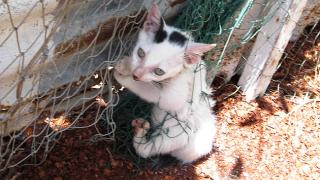 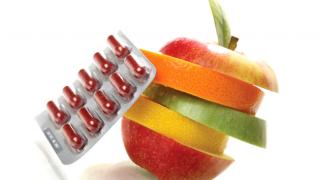 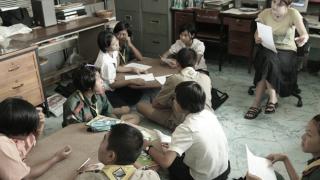