*Clown Entertainers Ozzy & Chispin will be on the festival grounds throughout the festival entertaining the youngsters and will also give a show onstage on Sunday, August 8.

(Bio excerpts from his MySpace Page) BERNE's arrival to Hip-Hop stage, effectively embodies the sweeping craze combining rap and reggae music. This collaboration has captured the attention of Hip-Hop as well as pop music aficionados worldwide. Berne notes that he was musically influenced by pop icons Bob Marley, Tupac, and Stevie Wonder.

Belizean born Berne has gained continued notoriety from his many live performance experiences. A geographically versatile upbringing afforded Berne the opportunity to perform with several Reggae and Dancehall greats, including Beenie Man, Sean Paul, and Shaggy. The most prominent accomplishment of Berne's musical career was the completion of his solo debut recording project entitled LIFE AFTER DEPORTATION.

A major player in music, television, film, and the live stage, Berne plans on impacting the market like very few entertainers before him have been able to. 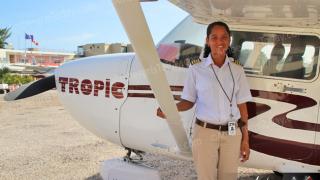 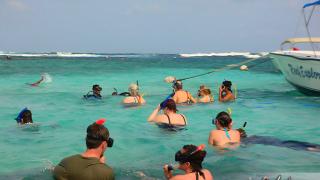 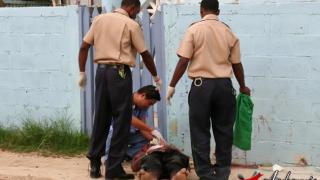